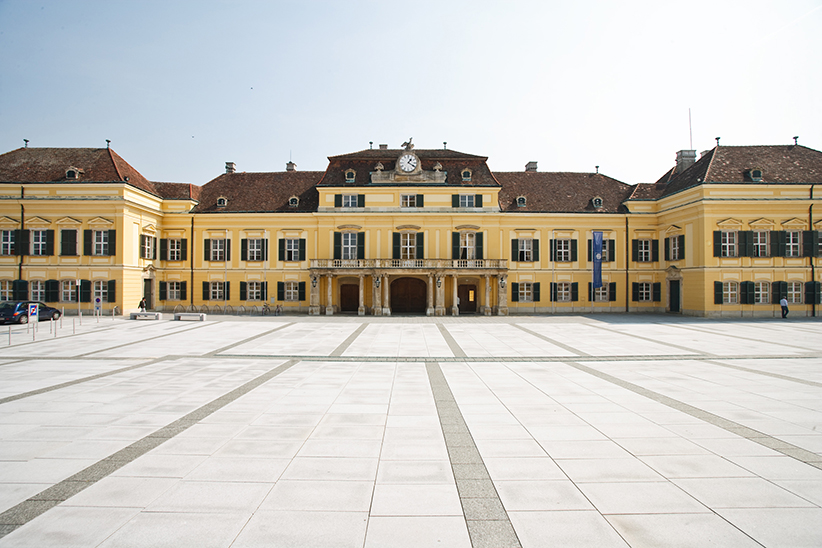 The International Institute for Applied Systems Analysis (IIASA) has called on countries in South Asia to work together to reduce costs, soil pollution and water stress by forming joint plans for developing water resources, electricity and food production. An IIASA study focused on food, energy, water and climate change in South Asia’s Indus River Basin (Afghanistan, China, India and Pakistan), which has a population of around 250 million people, who are already suffering the impacts of climate change.

“The Indus basin countries are not currently on track to avoid critical issues – water scarcity in particular. Under a business-as-usual scenario, the water demands in the Indus Basin will exceed the available water resources by 2050 and put the system at risk of collapse. This risk could be exacerbated by climate change.”

According to the study’s recommendations, an estimated US$10bn is needed each year to mitigate water scarcity issues and ensure improved access to resources by 2050. However, collaborative policies could lower this amount to US$2bn a year.

The study was conducted by scientists from China, India, Pakistan, Austria, Canada and the US, as part of the Integrated Solutions for Water, Energy and Land (ISWEL) project.