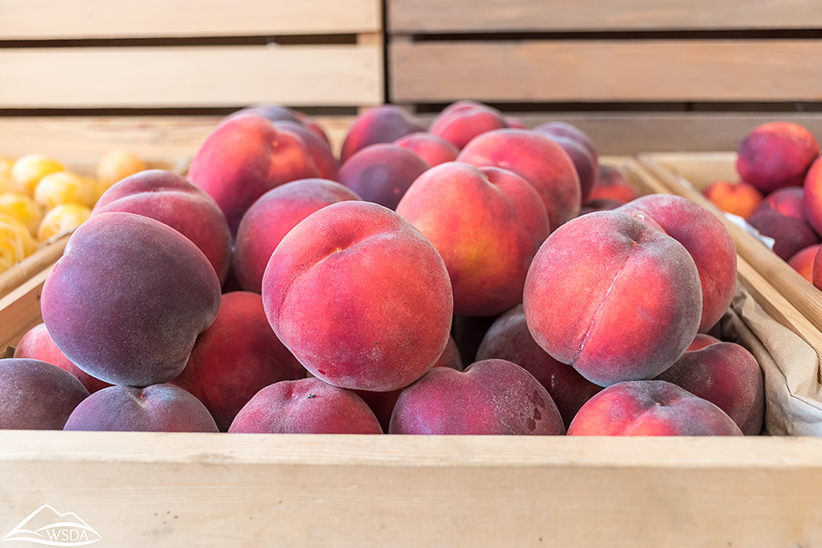 After a disappointing 2020 stonefruit campaign in Spain, when a 30% decline in volume was registered, this season is expected to be little better. Last season’s crop was hit by excessive rainfall, which led to poor flowering and fruit set. As the official stone fruit season gets underway, the main producer of the Valencian Community, the San Bernat de Carlet Agricultural Cooperative, expects smaller volumes but is generally optimistic about this year’s campaign.

In the 90s, the cooperative sold more than 30 million kg of stone fruit, but this year’s crop is expected to barely reach 5 million kg.