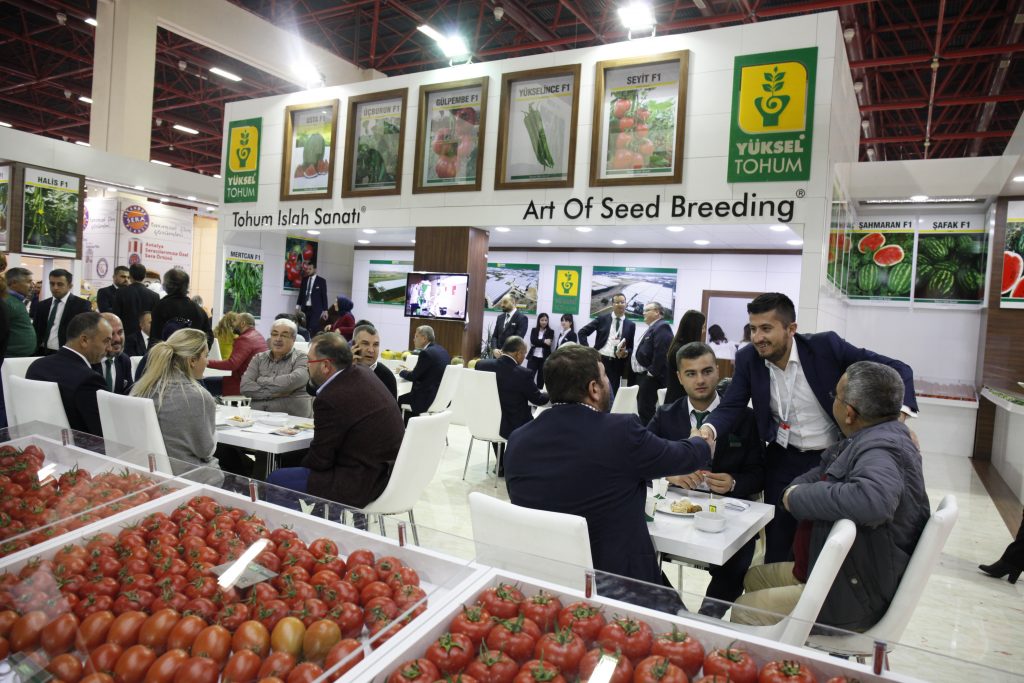 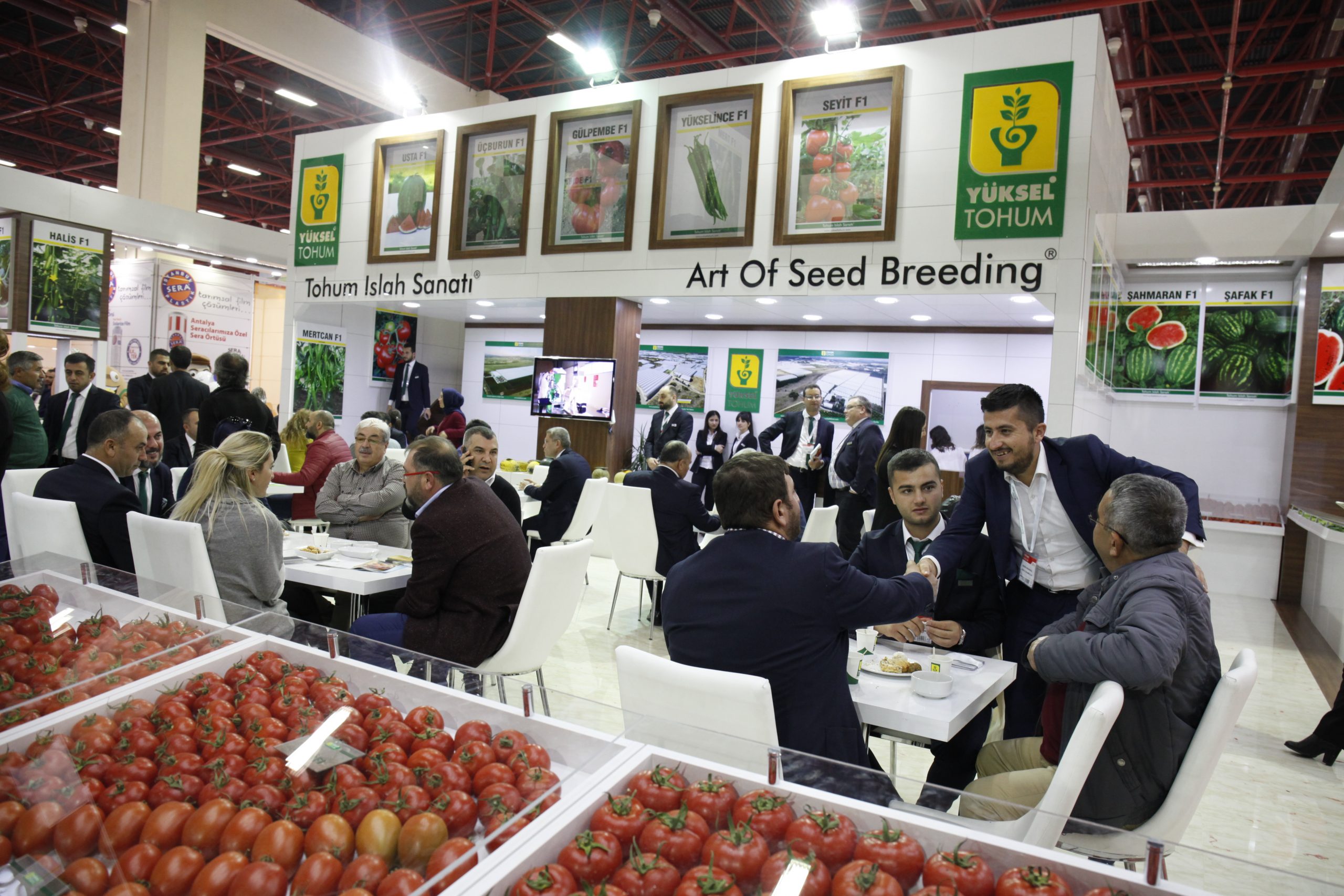 Mr. Kamil Yilmaz, the President of Turkey Seed Growers Association (TURKTOB), with around 40 thousand members countrywide, stated “our industry’s first target was to reach 1 million tons of certificated seeds in 2023. Thanks to outstanding efforts of public and local seed growers, this target has been achieved earlier. With this proud achievement, we raised our target for seed production up to 1.5 million tons for 2023”.

“There is a delusion claiming that ‘Turkey is dependent on foreign sources for seeds and supplies all its seed needs from Israel’. On the contrary, Turkey is now in a position to export seed plants to Israel. We sell seeds to 76 countries”.

Stating the first countries we export the most seeds are Ukraine, Hungary, France, Romania and Russia, Mr. Yilmaz continued “Our seed export folded 8 times in the last 15 years and increased from USD 17,3 million in 2002 to USD 153,5 million. Our estimate target for 2017 is 10 percent growth, which I totally believe to achieve. We will be attending the most important international fair for our industry, Growtech Eurasia Antalya Agricultural Fair between November 29 and December 02. We meet all our sub-unions and farmers and do our best to provide public opinion with correct information at Growtech Eurasia, which is both supported by TURKTOB and the industry. We hold our meetings both with national and international stakeholders under the roof of Growtech Eurasia International Greenhouse, Agricultural Equipment and Technologies Fair in Antalya. This year, 800 companies from 30 countries and 85k visitors from 85 countries are expected to attend the fair. Growtech Eurasia offers us great opportunities”.

Mr. Engin Er, Growtech Eurasia Brand Director, mentioned that Turkey is an attention-capturing market for the world both with its production potential and purchasing power and added

“One of our major goals is to contribute to agricultural industry in its efforts to reach international markets. This year, we set the bar higher and achieved to increase the number of international exhibitors by 50%. In addition, just like every ear, Growtech Eurasia will host a Buying Committee Program within the organization of West Mediterranean Exporters Union and in coordination with the Ministry of Economy aiming to reach 41 countries. Our program will include buyers from around 50 companies. We have taken all steps to increase this number. We aimed for participation of 800 leading companies from 30 countries, plus we break our own visitor record for many years in a row which is now kind of a tradition to us. Our target for this year is to reach 85k visitors from 85 countries and to add more values to our exhibitors and visitors”.