Add
Following a decade of stable and steady growth, demand for fresh and frozen logistics dipped slightly in the first semester of this year.
Thu 01/12/2022 by Pierre Escodo 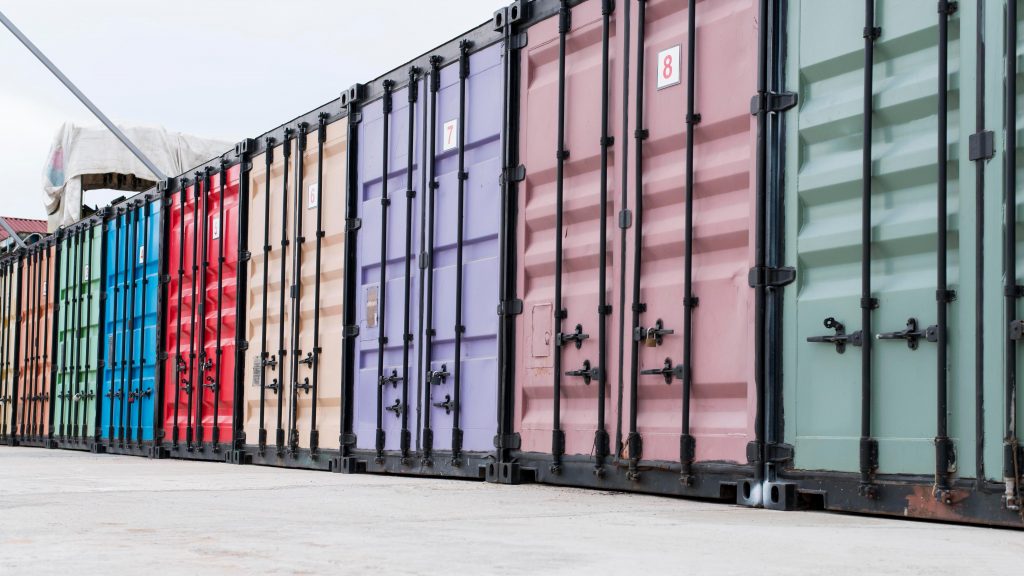 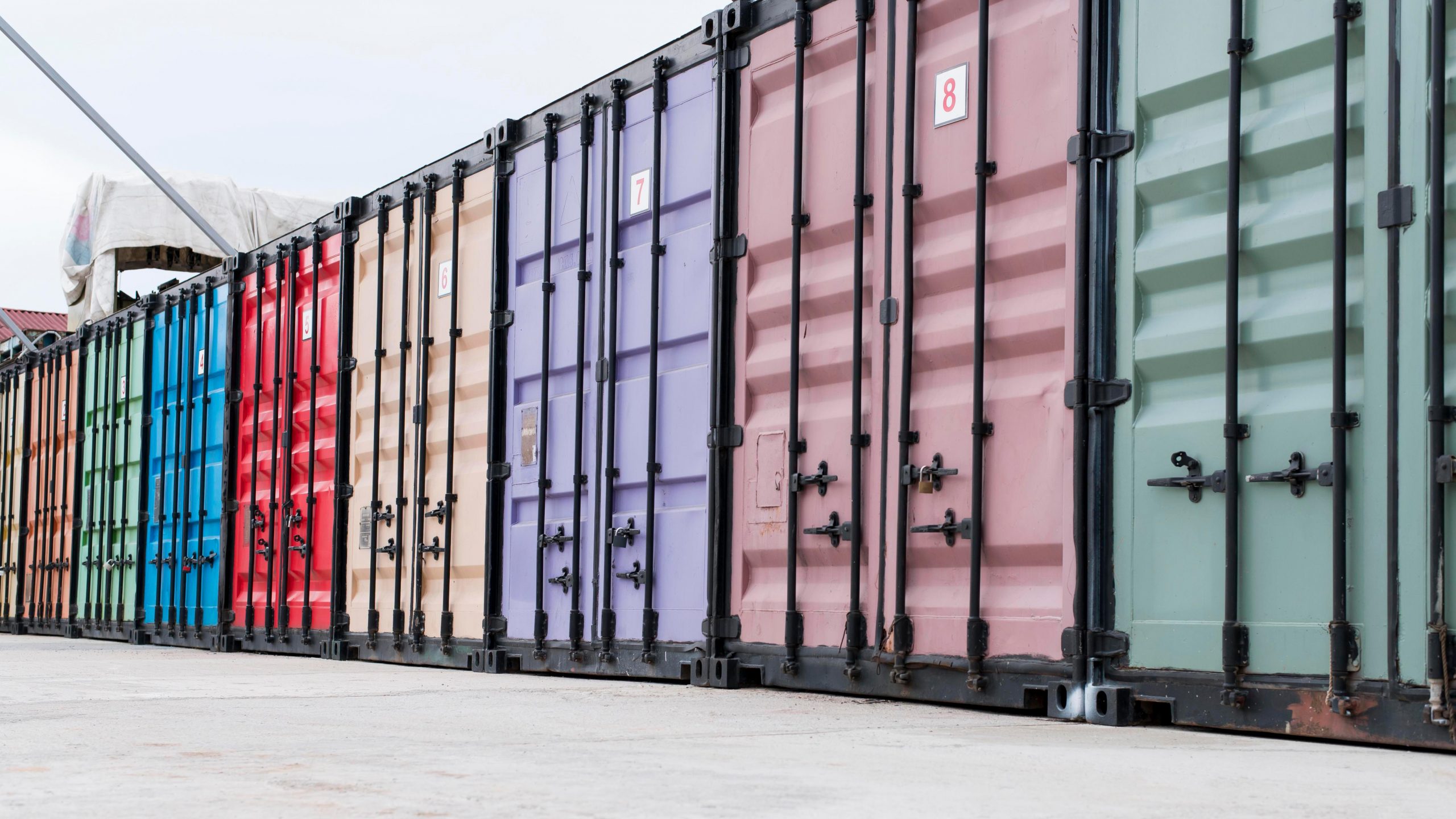 The latest reefer market outlook by Seabury Cargo (Accenture) was presented during the 14th Cool Logistics Global congress held at WTC Barcelona in September during a very successful event. Reefer accounts for 6% of total containerised ocean trade, of which 57% is fresh food, 41% is frozen food and 2% is other non-food perishables. Reefer trade grew at an average annual rate of 5% between 2005 and 2020, compared to 3% for the total container market. Reefer trade hit a historic low of during the 2008 financial crisis, when it fell by 10%. Trade dropped by just 1% during the pandemic in 2020. Record growth rates were recorded in the year after each crisis, with +15% in 2010 and +10% in 2021. Container trade in fresh foods has experienced higher growth than dry cargo, but as it is highly seasonal, it is challenging for shipping companies to manage their capacities. Monthly volumes of fresh foods can vary between 3,000 and 500,000 TEUs, while trade in frozen foods is reasonably stable across the year, with monthly volumes between 260,000 and 360,000 TEUs handled worldwide. (see the graph “Annual growth of containerised ocean trade 2005-2022”)

Reefer trade grew by less than dry trade in 2022

China’s frozen food import mix has drastically changed over the last three years, following the major swine flu outbreak in 2018. Frozen pork imports tripled to surpass 500,000 reefer containers (TEU) in 2020, while other frozen imports have remained rather stable. But when China’s pork production returned to a normal level of 60,000 tons in 2021, imports of frozen pork plummeted by 60% (S1 2022 vs. S1 2021). Imports of frozen poultry have dropped by 2% so far in 2022, while imports of beef and fish are up by 6% and 68%, respectively.

Back to “normal” in Russia

After only two months of lower volumes, Russian imports are back to normal levels. Ocean fresh food imports, which dropped by 42% in March, were already recovering by the end of the first semester of 2022 (+11% in June vs 2021). Fresh imports from Turkey were down 20% in March 2022 but were up by 42% in June, while fresh food imports from China were down by 42% in March, but surged by 58% in June. Imports from South Africa were the most affected, down by 67% in March and still 16% lower in June. (see the graph “Fresh foods ocean imports to Russia”)

Short-term outlook adjusted down for this semester, but up for 2023

The operational outlook is improving due to the annual increase in newly built reefers, with the number reaching 386,000 in 2021, up by 20% in the last five years. While there is no doubt that global reefer cargo is being helped by the rising availability of refrigerated containers, this is still not enough to prevent disruptions. (see the graph “Newbuild reefer production”)