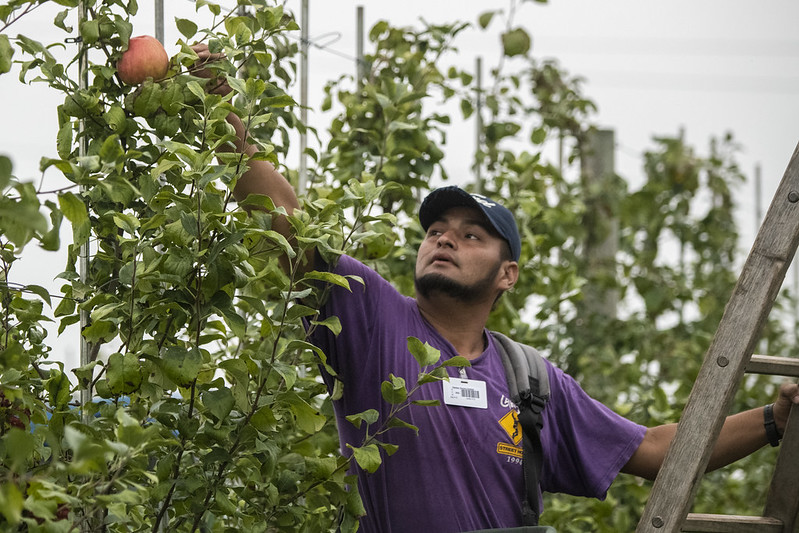 Severe spring frosts in China and lower exportable supplies in Europe and the US are expected to lead to a smaller apple crop in 2020/21, according to USDA estimates. Global apple production is expected to reach 75.9m tons this season, down 3.6m tons on last year’s volumes. China’s crop is projected to fall 1.9m tons to 40.5m. Despite the smaller harvest, imports to China are also expected to be down due to logistical disruptions caused by Covid-19.

By contrast, Europe’s apple production is forecast to be up by just under 5% to 12.2m tons. However, exports are estimated to fall by around 14% to 880,000 tons due to lower commercial volumes, while imports are also expected drop to 460,000 tons, owing to reduced shipments from Eastern European countries.

One notable feature of this season is the rise of Turkey, with apple production estimated to soar by nearly 20% to 4.3m tons, thanks to overall good growing conditions and plantings of new varieties coming into production. The larger crop is expected to boost exports by almost 30% to 270,000 tons, with Russia and India the main markets.