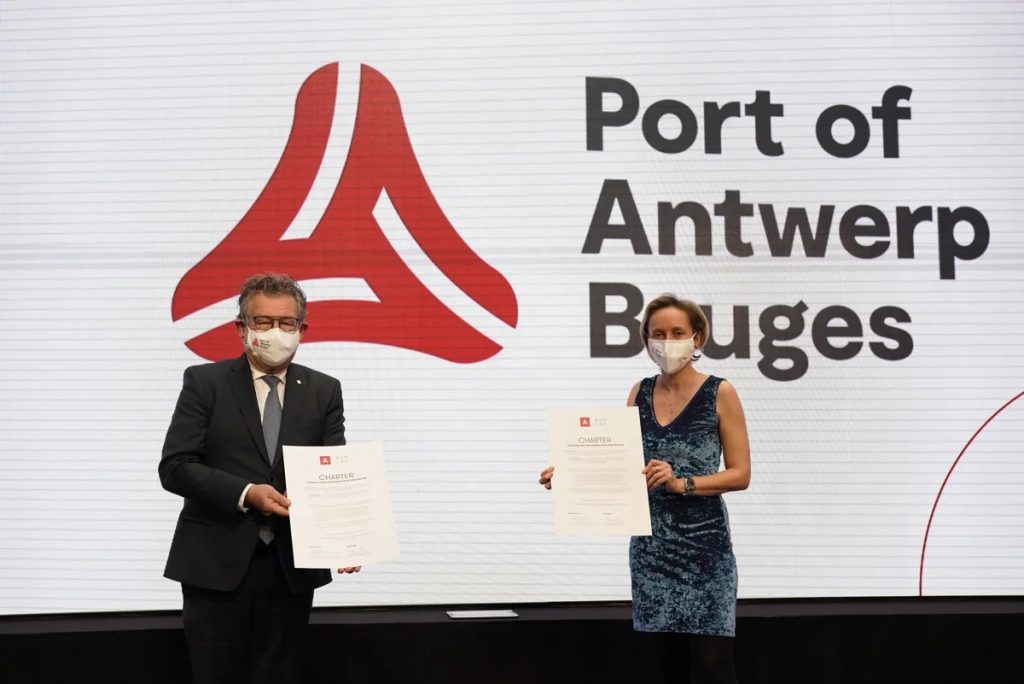 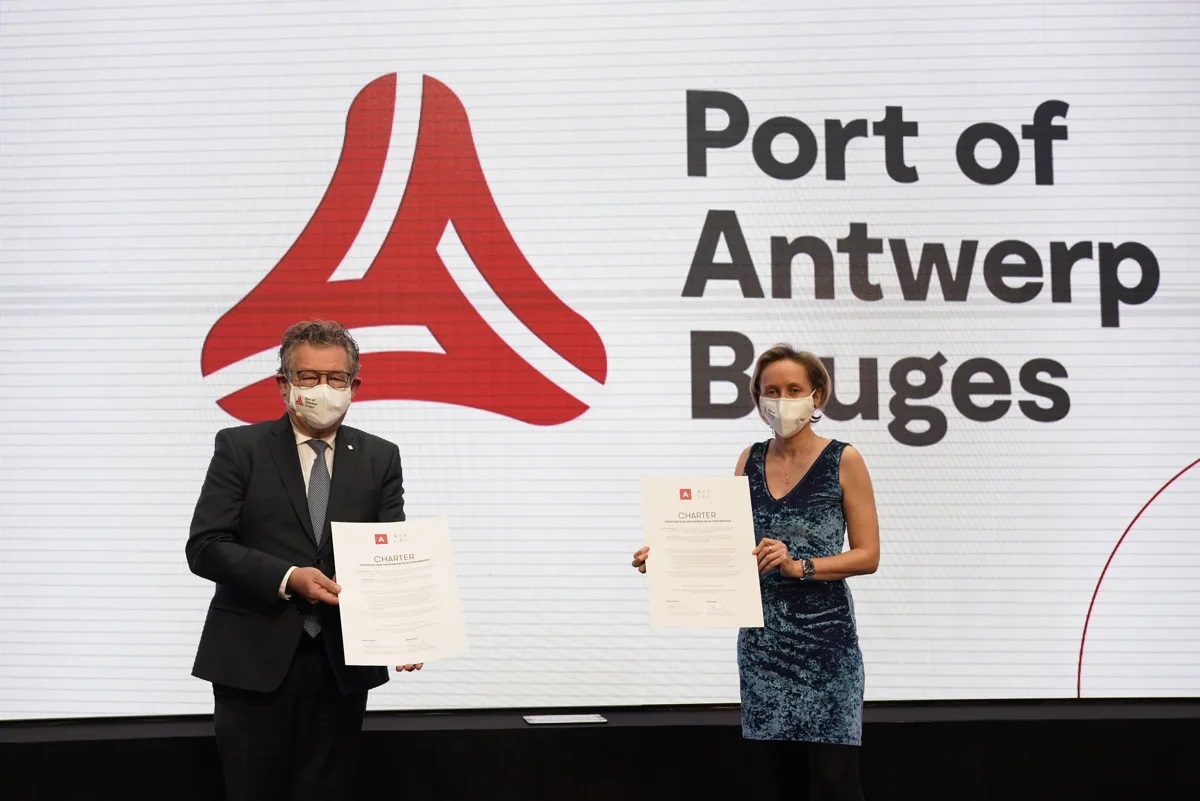 A day-long event is planned to celebrate the official launch on 28 April of the merger of Belgium’s Port of Antwerp and Port of Zeebrugge, taking place both in Antwerp and online. According to the Port of Antwerp, the merger will strengthen the ports’ position as an international port in the global supply chain and help achieve sustainable growth.

The event will bring together the two ports’ economic and political stakeholders, as well as national and international media, for a guided boat tour through the NextGen District, Europe’s largest integrated chemical cluster, docks and containers.

According to a statement from the Port of Antwerp,

“combining the industrial cluster in Antwerp and Zeebrugge’s location on the coast will also create a unique opportunity to address the future energy challenges in Europe. More specifically, Port of Antwerp-Bruges will take up a leading position as an import hub for green hydrogen and play a pioneering role in the hydrogen economy.”

The merged port is expected to be more resilient to future challenge and will reportedly take a lead in the transition towards a low-carbon economy. The combined port will become the most important container port in Europe, handling 157m tons a year.

“In order to maximise the added value of a unified port, Port of Antwerp-Bruges will seek to develop and make optimum use of the interconnectivity between the two ports. The transportation of goods by rail between the two sites will be bundled, estuary traffic (by inland vessels on the North Sea) will be optimised and pipeline connections will also be on the list of priorities. The ambition is for Port of Antwerp-Bruges to become the world’s first port to reconcile economy, people and climate,” the statement said.