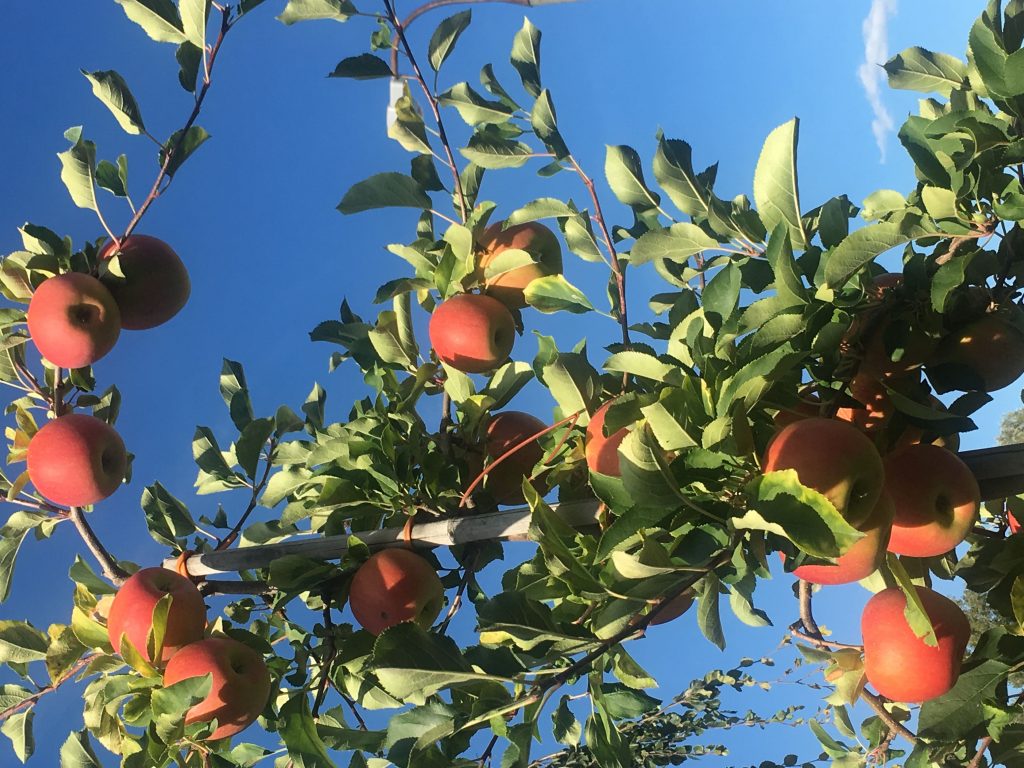 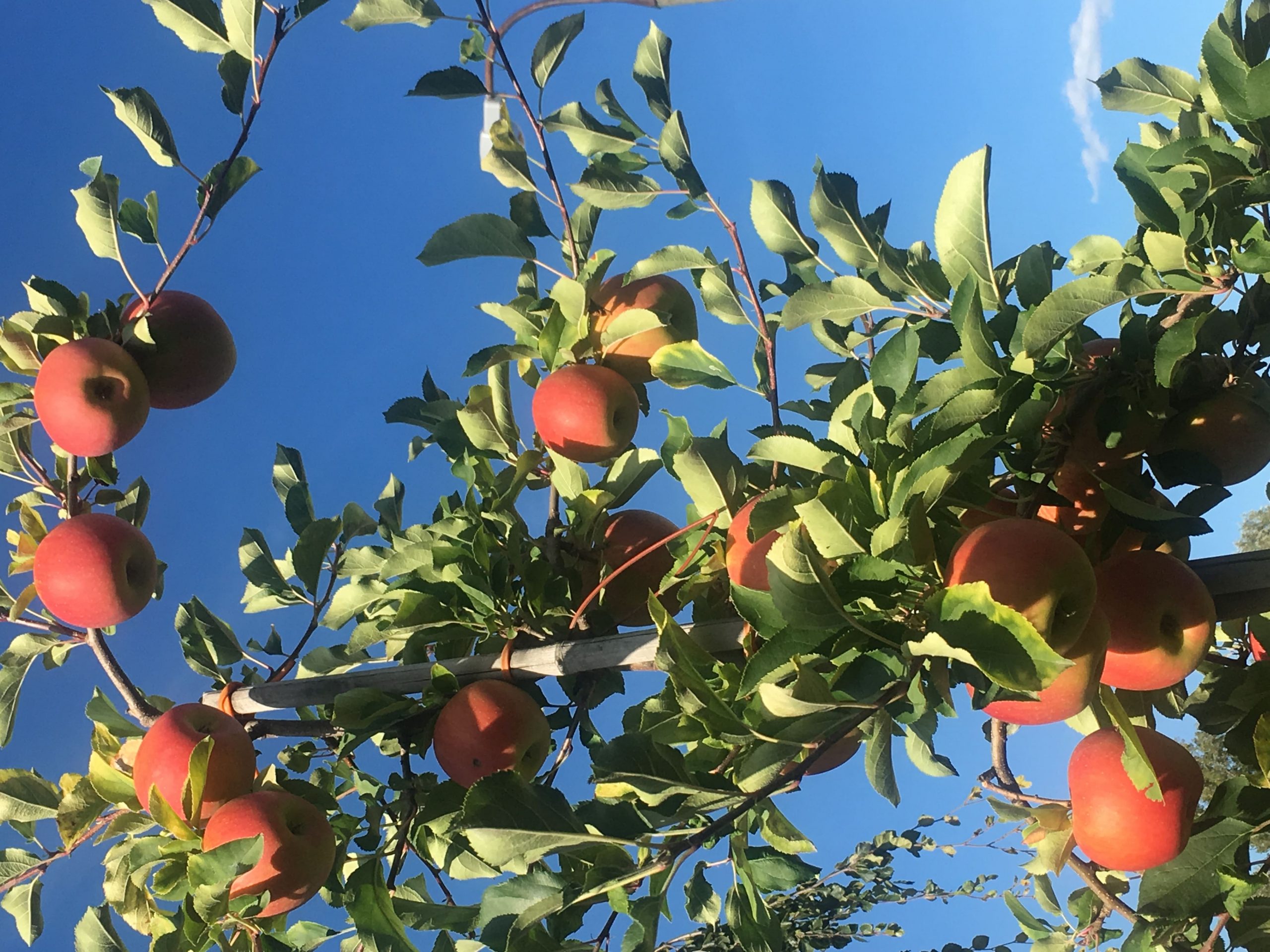 Fruit export totalled 1.6 million tons valued 1.12 billion euro. Apples account for 79 per cent of total Polish fruit production, and the country ranks as the largest apple producer in EU. It also produces widely sour cherries and blueberries, but in 2020, the export of the latter may be challenged due to smaller production and higher prices. The country exported more than one million tons of apples and pears in 2019 comparing to 871,000 tons in 2015. Banana is the 2nd largest fruit exported in terms of volume (66,000 tons) which is paradoxical, and berries and stone fruit are the 3rd and the 4th (58,000 and 41,500 tons respectively). Tropical fruit (pineapple, avocado, mango, etc.) goes just behind them, which shows Poland as a re-exporter. Export of frozen fruit equalled 358,000 tons. Main destinations of Polish fruit are Germany (230 million euro of export), Belarus (110 million), the Netherland (72 million), UK (69 million) and Ukraine (52 million euro).

Among vegetables, carrots and cabbage are most widely cultivated in Poland; the country is also notable for wild Chanterelle mushrooms. In 2015, Poland exported 1.71 million tons of fresh and frozen vegetables valued 890 million euro, and increased its export up to 1.9 million tons valued 1.22 billion euro in 2019. Mushrooms is the top category of export (more than 238,000 tons in 2019); most are exported to Western Europe, including speciality items like oyster mushrooms and shiitake. Onion (143,000 tons), cabbage (75,000 t) and tomato (72,550 tons) go behind. The export of frozen vegetables totalled 446,000 tons at the value 315 million euro in 2019.

The prevalent markets for Polish vegetables are Germany (267 million euro), UK (182 million) and France (105 million). The same countries demonstrate the largest growth of import with +50% for Germany and 30% for France and UK since 2015. At the same time, other trade partners show positive results too, even remote ones such as the USA or Canada.

Local markets are favourite places for the purchasing fruit and vegetables, especially domestic products, but retail sector gradually gain larger share. The evaluation became most obvious with the beginning of the pandemic. The largest grocery retail brands are Biedronka (owned by Jeronimo Martins, Portugal), Zabka (Poland), Lidl (Germany), Auchan (France), Tesco (UK) and Stokrotka (Poland). Along with national and international retailers, some small stores are successfully developing their business. However, the impact of the measures connecting with Covid pandemic may change the portrait of the retail business.

About the Republic of Poland