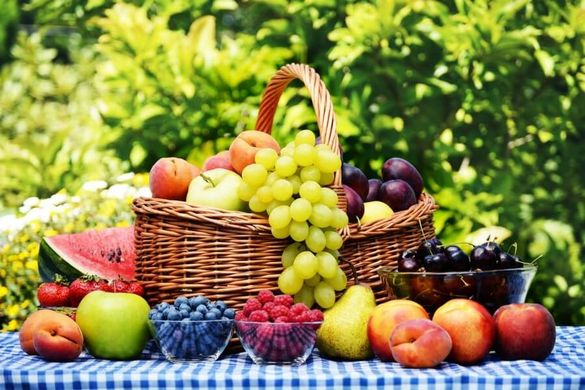 Organic fruit production is expanding rapidly across Europe. In 2016, around 6% of EU apple production (30,000 ha) was organic, with a further 3% (15,000 ha) undergoing conversion. The largest increase between 2012 and 2016 was in France (+2,700 ha), while Italy remains the leading producer of organic apples, with volumes of 100,000 tons representing 4% of the country’s total apple production. Productivity in Italy stands at around 31 tons/ha, which is around 70% of the yield obtained from conventional apple production.

As for peaches and nectarines, organics accounted for 0.6 % (3,000 ha) of the total EU production area fruits, with another 1,800 ha under conversion. Here too, Italy leads the way in organic production (1,500 ha) followed by Spain (550 ha) and France (500 ha). Organic production in Spain and France rose sharply between 2012 and 2016, by 26% and 41%, respectively. Forecasts are for further expansion of organic apple, peach and nectarine production to meet the growing demand across the continent.