Add
On January 4, 2021, the Government of Nepal announced it would allow foreign investment in agriculture.
Wed 24/03/2021 by Richard Wilkinson 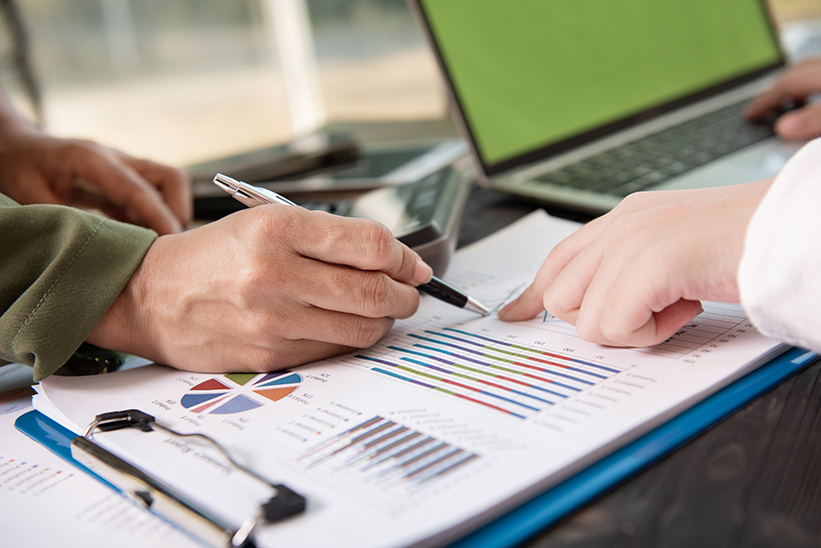 The country’s Ministry of Industry, Commerce and Supplies utilised a provision in the 2019 Foreign Investment and Technology Transfer Act that amended the prohibition on foreign direct investment in primary agricultural activities including, but not limited to, poultry, aquaculture, livestock, dairy, apiculture, and horticulture. The amendment allows FDI in primary agriculture, so long as 75% of the food products are exported. Nepalese government officials indicate the country could potentially export US$5 billion annually in agricultural products, reduce its trade deficit, and enable agricultural modernisation.