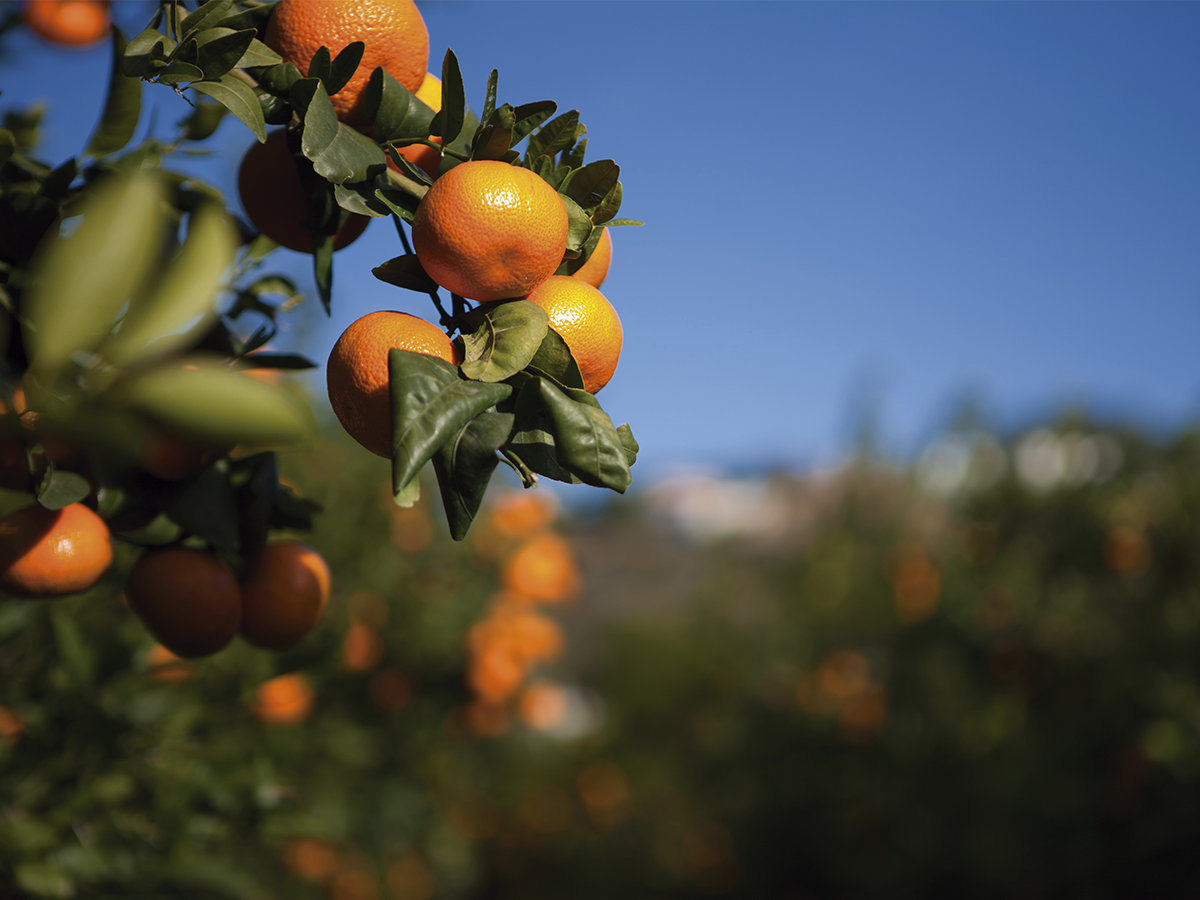 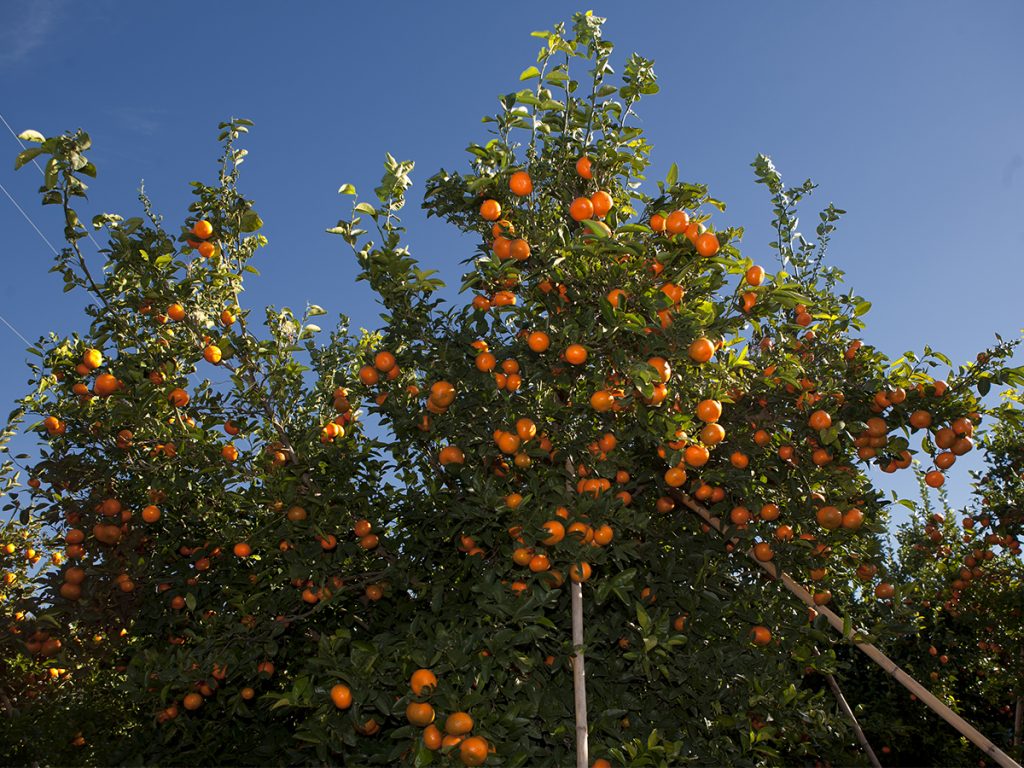 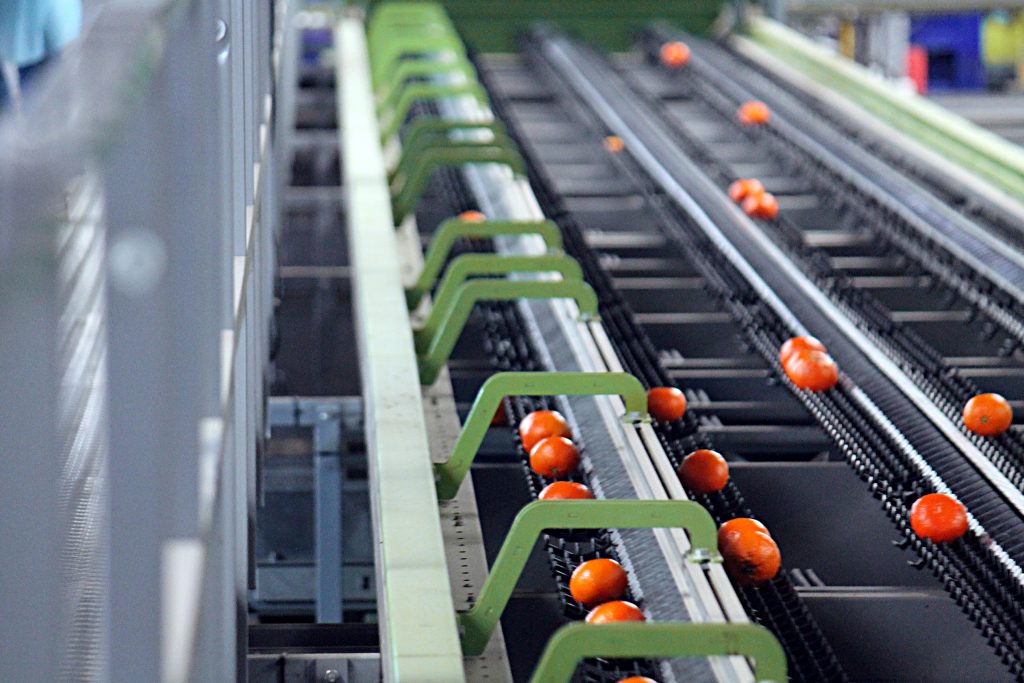 As every year, the General Meeting of Members of the Protected Plant Varieties Club has carried out an overview of Nadorcott. It has concluded that the success of this protected variety can be clearly seen every year, recognised by growers and retailers alike as a profitable and reliable variety that enjoys a preferential position in both national and international markets.

It goes without saying that the Club’s remains committed to the protection and promotion of the Nadorcott variety, and to the persecution of any illegal cultivation that breaches the planting ethics that the Club is determined to defend. As such, we can confirm that today, Nadorcott is currently in good health and offers very attractive profitability potential for growers and sellers. Various testimonies from professionals in the food industry attest to the benefits of Nadorcott, positioning it as an established product – valued and highly sought-after by their consumers. Not forgetting, of course, that this variety has served as a lifesaving example and continues to make money for growers today.

Its late nature, productivity and homogeneity make it the first choice among the other varieties that have subsequently emerged. Nadorcott not only delights adept consumers and eager retailers, who are well aware of its high retail prices; it ensures a return on every last penny invested by its growers.

With a perfect balance between sweetness and acidity, coupled with easy peeling and an attractive appearance, Nadorcott has marked a new era in the citrus sector, already recognised as a modern classic on our shelves and in the pantries of consumers. Its unparalleled quality requires an exemplary, up-to-date and methodical management model that has been widely imitated. As a result, the Protected Plant Varieties Club strives to protect the variety’s legitimacy, thereby ensuring its profitability, exclusivity and quality standards for many years to come, always in search of excellence.

We are celebrating yet another year of success for the most sought-after late mandarin and we join in the unanimous opinion of all those who have come to form part of our exciting project to protect, legitimise and promote the variety: “Thank goodness we put our faith in Nadorcott and the management of the Protected Plant Varieties Club”.