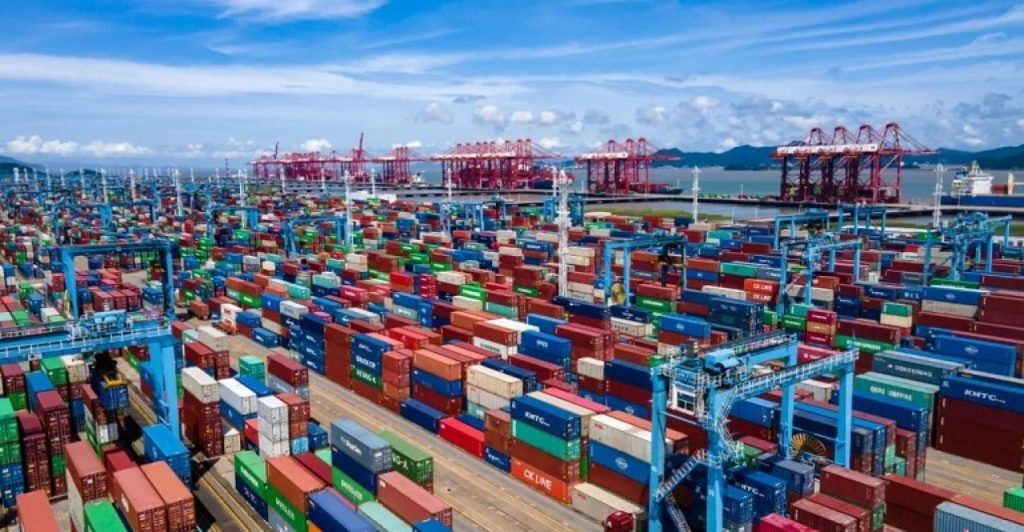 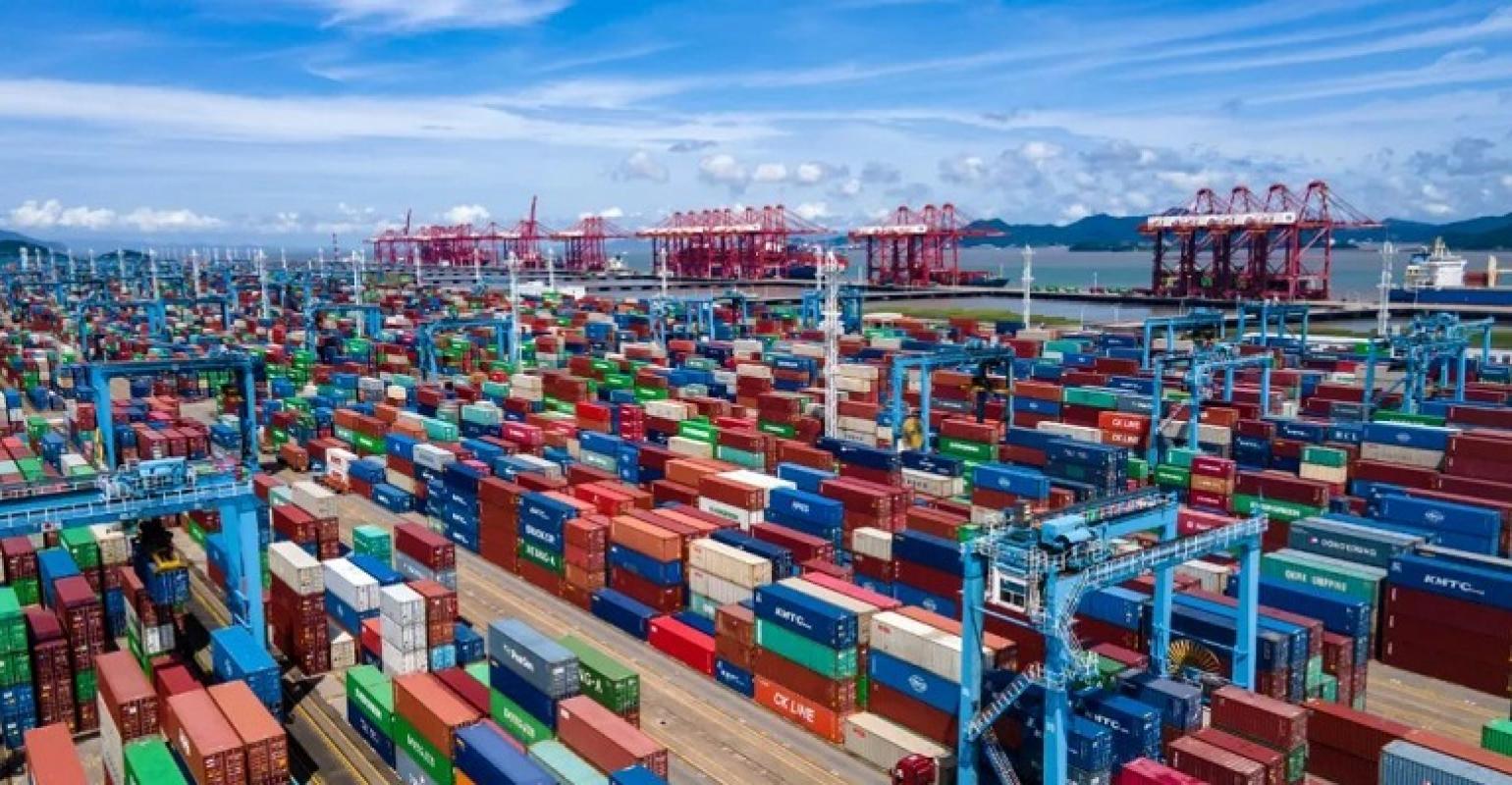 After a two-week closure due to a Covid-19 detection, China has begun to reopen one of the terminals at the Ningbo-Zhoushan, the world’s third-largest container port. The port’s Meishan terminal is expected to be fully operational by September 1, according to Argus Media, although port authorities have yet to confirm this. The terminal was closed on 11 August after a single worker tested positive for Covid-19.

The shutdown of the terminal at Ningbo-Zhoushan caused severe disruption to vessel schedules, hit bunker fuel demand and raised concerns of delays to shipments of consumer goods from the port.

Meanwhile, the world’s supply chain problems appear to be worsening and could continue well into 2022 by some estimates.