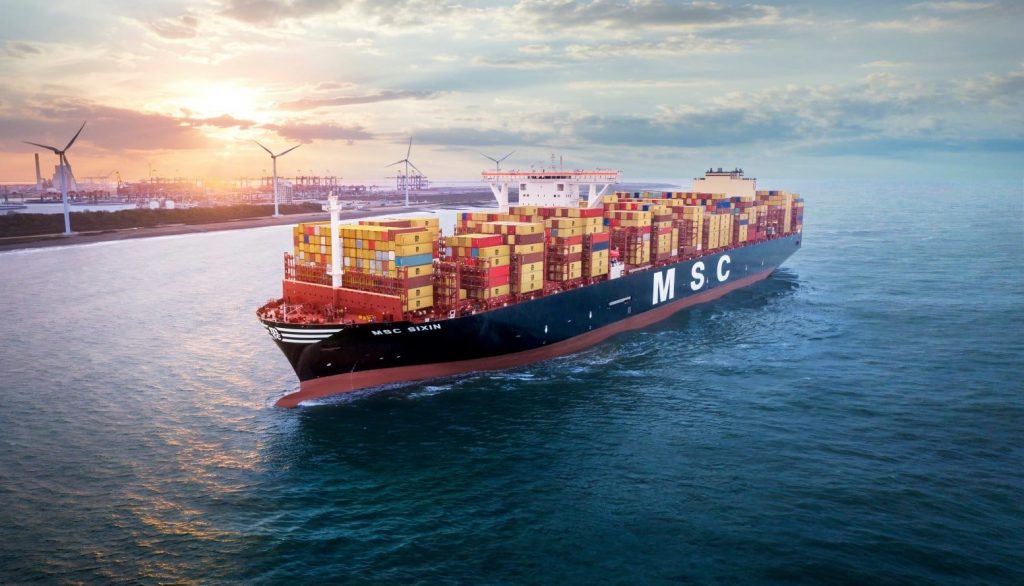 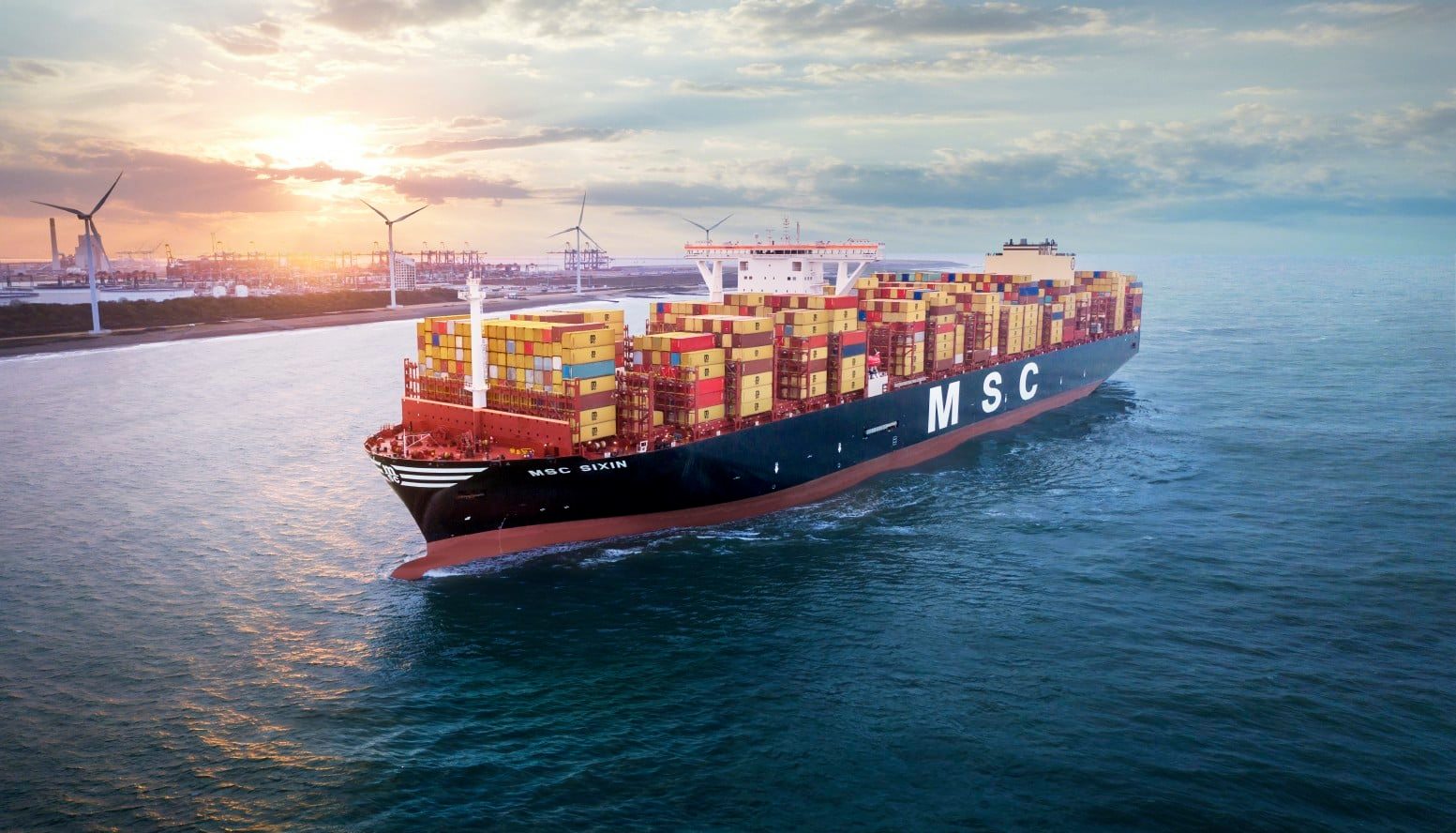 Mediterranean Shipping Co. (MSC) has overtaken Maersk to become the world’s largest container shipping line in terms of capacity, according to data published by Alphaliner. MSC’s fleet can carry 4,284,728 standard 20-foot containers, 1,888 more than Maersk, giving both a market share of 17%. Maersk, which first entered containerized trade in 1975, has held the top spot for decades. The carrier has been a pioneer in the industry, often breaking records by building the biggest ships.

More recently, it has invested in vessels that can sail on carbon-neutral methanol. It still has the most capacity in terms of owned vessels: MSC has about 65% of its capacity from chartered ships whereas Maersk only has 42%.

After struggling to make money for much of the past decade, the container shipping industry just had its most profitable year ever as pandemic-driven demand for consumer goods strains capacity on vessels. Freight rates out of Shanghai have jumped about five-fold over the last 18 months.

Speaking in an interview last month, Maersk CEO Soren Skou said that holding the number-one position isn’t important for the company, which is investing in expanding its land-based logistics where profit margins are higher.