Add
Company news
At the trade fair presentation in Turkey, lecturer Ebru Kafkas from Adana University, who will be among the speakers at the Symposium, gave an overview of the blueberry in Turkey
Tue 17/01/2023 by Cesena Fiera 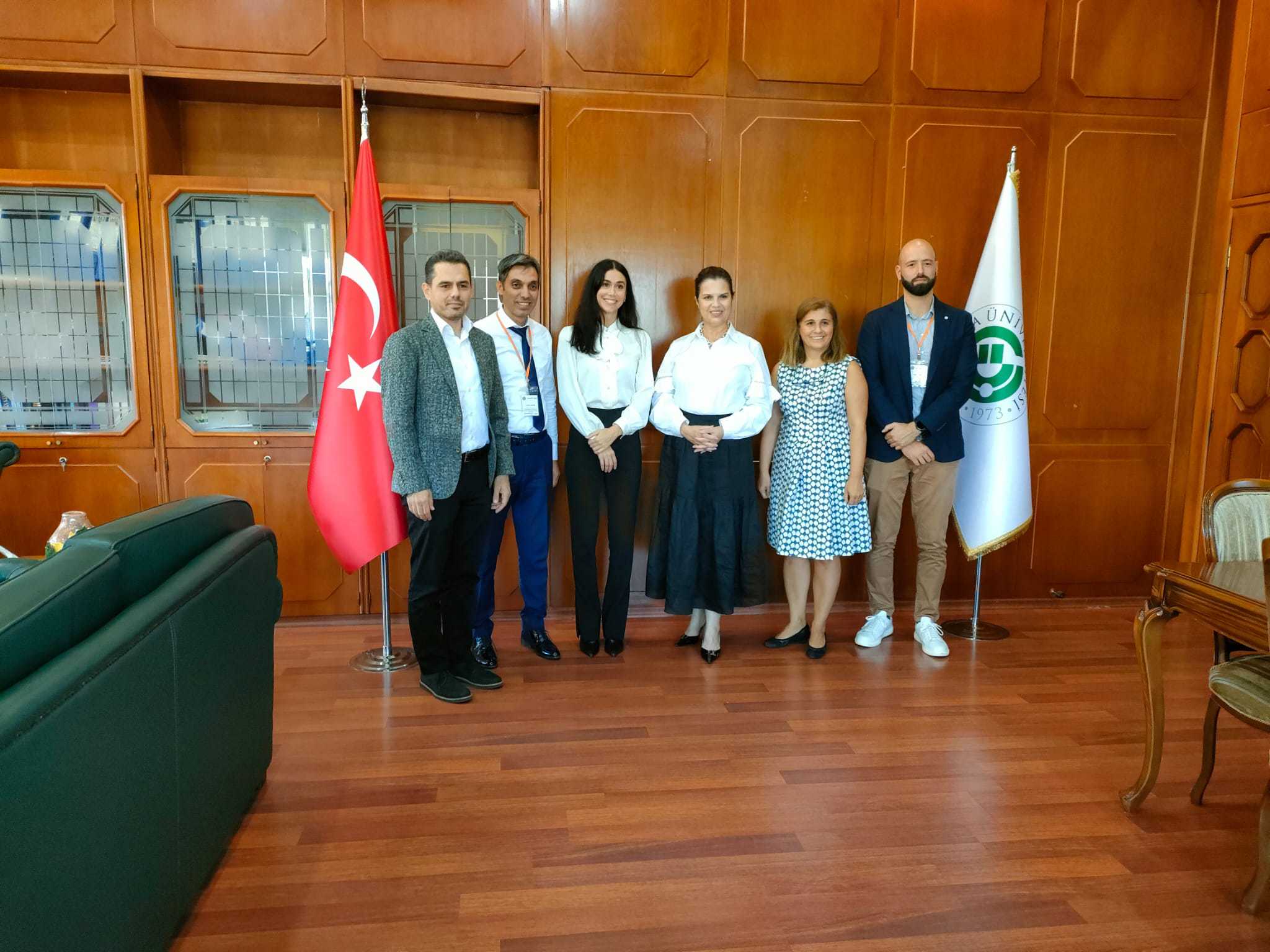 Presentation at University of Adana 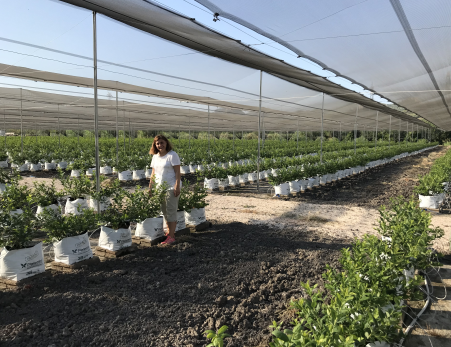 Cesena, January,2023 – ‘Year after year, blueberries are being increasingly produced and consumed all over the world. Blueberries are now also extremely popular in Turkey since they contain a large number of phytochemicals and are rich in anthocyanin pigments, which domestic consumers are particularly interested in due to their health benefits; at the same time, they are increasingly grown to cover demand from Asian and Eastern markets,’ said Ebru Kafkas, lecturer at the Çukurova University of Adana in Turkey, one of the world’s leading experts on blueberries. She will be among the speakers at the International Blueberry Days Symposium scheduled for the next edition of Macfrut, the international trade fair dedicated to the fresh produce sector from May, 3-5 at the Rimini Expo Centre (Italy).

‘According to the results of epidemiological studies, regular moderate intake of blueberries has been shown to reduce the risk of death, cardiovascular disease, and type 2 diabetes and to improve weight maintenance and neuroprotection,’ Ebru Kafkas added. ‘These results are supported by biomarker-based evidence from human clinical trials. Blueberries can be consumed either fresh or processed. Domestically produced blueberries, however, are primarily sold as fresh fruit and less used for processing. In fact, approximately only a third to a quarter of the total yield is used for making jams and an even smaller amount for fruit juices.’

The lecturer then also talked specifically about Turkey. ‘It is one of the latest countries to start producing blueberries. Scientific studies on this fruit and its commercial cultivation were recommended in 1996 by Professor Huseyin Celik, who played a pivotal role in the development of blueberry cultivation in Turkey. Blueberries are commercially grown in the East and West Black Sea region, in some areas of the Marmara Region and in central Anatolia with raised-bed cultivation in fields. Commercial blueberry growing has recently been introduced in the western part of the Black Sea, Aegean, and Mediterranean regions and in Eastern Turkey: northern and southern blueberry varieties are used as well as new varieties of rabbiteye blueberry, which belongs to the Vaccinium ashei species, and is now widely used, as it is suited to warm temperate environments.’