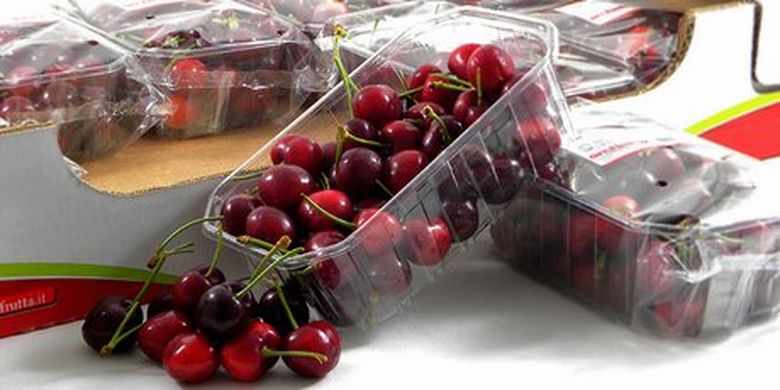 The first cherries of the season arrived on the shelves of German retailers in the second week of June. Low volumes were available when the season ended in Week 28. This year’s cherries were exceptionally large, leading to an oversupply of high-priced merchandise on the market. As a result of the large volumes, sales volumes were steady up to Week 29. The producer organizations established an average price of €2.96/kg. In 2017, the price was €3.73.

Meanwhile, German’s berry harvest began two-three weeks earlier than usual this year. In the first week of June, the first raspberries and blackberries appeared, followed at the beginning of July by strawberries. Blackberries, raspberries and blueberries from Lake Constance have so far only been available in small quantities. The average price of blueberries from Lake Constance was €4.90/kg.

In the first week of July, the first German plums arrived on the market. Sales volumes are higher this year than for the same period last season.