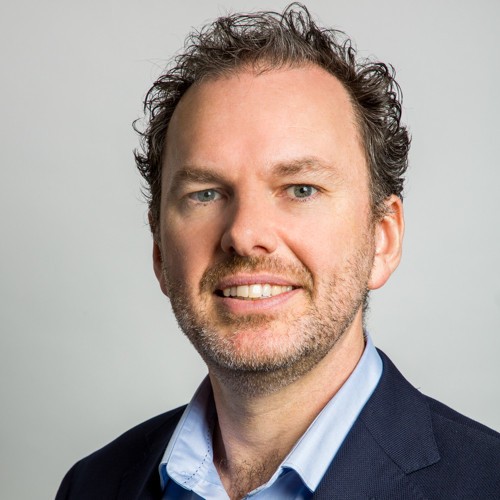 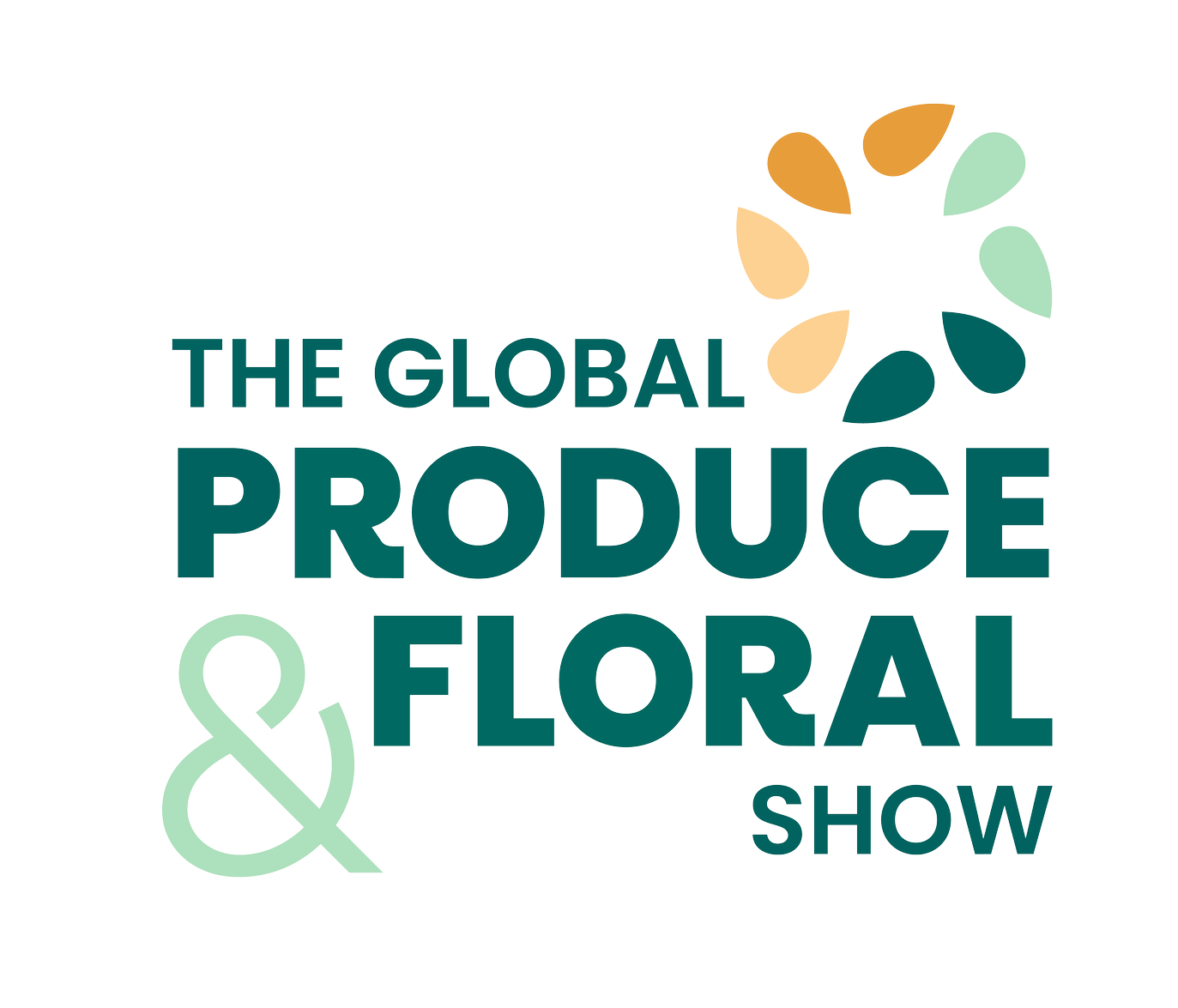 IFPA A-NZ chairman Richard Byllaardt, in an update to IFPA A-NZ members, said: “Through this time, we have seen challenges such as food safety outbreaks and the need to pivot the business during the global pandemic. Looking more to the positives, Darren was integral in making Hort Connections the success that it is today and the transition from PMA A-NZ to IFPA A-NZ all the while ensuring that the local team effectively executes the global strategic plan in the ANZ region by connecting members with the ideas, opportunities and connections that can help grow their business. Myself and the whole IFPA A-NZ board are very appreciative for all the hard work that Darren has contributed over the last six years, and we will miss having him on the team.”

The IFPA A-NZ board has started its search for a replacement chief executive.