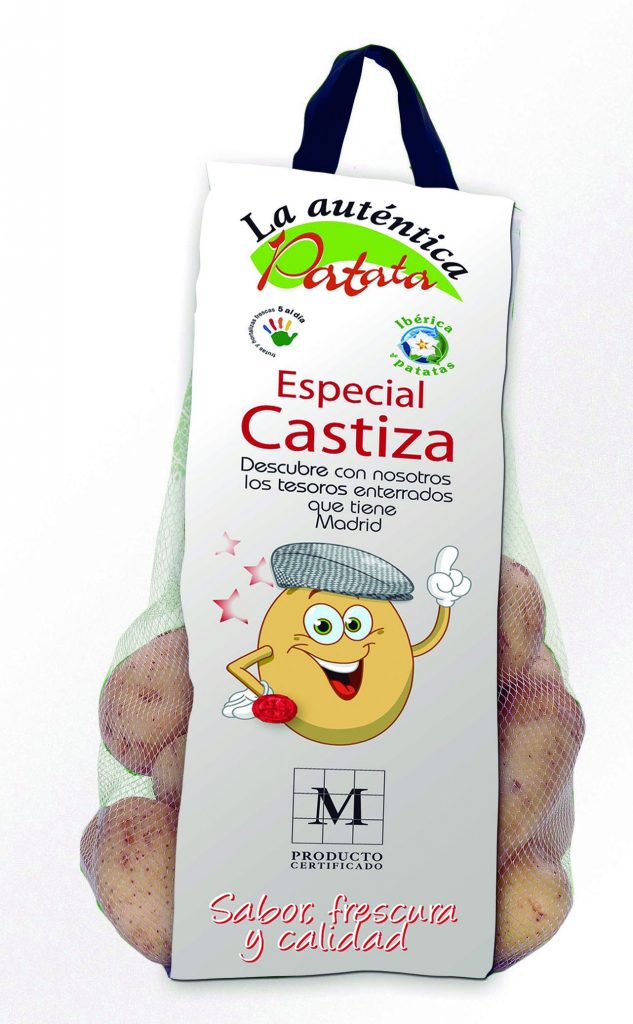 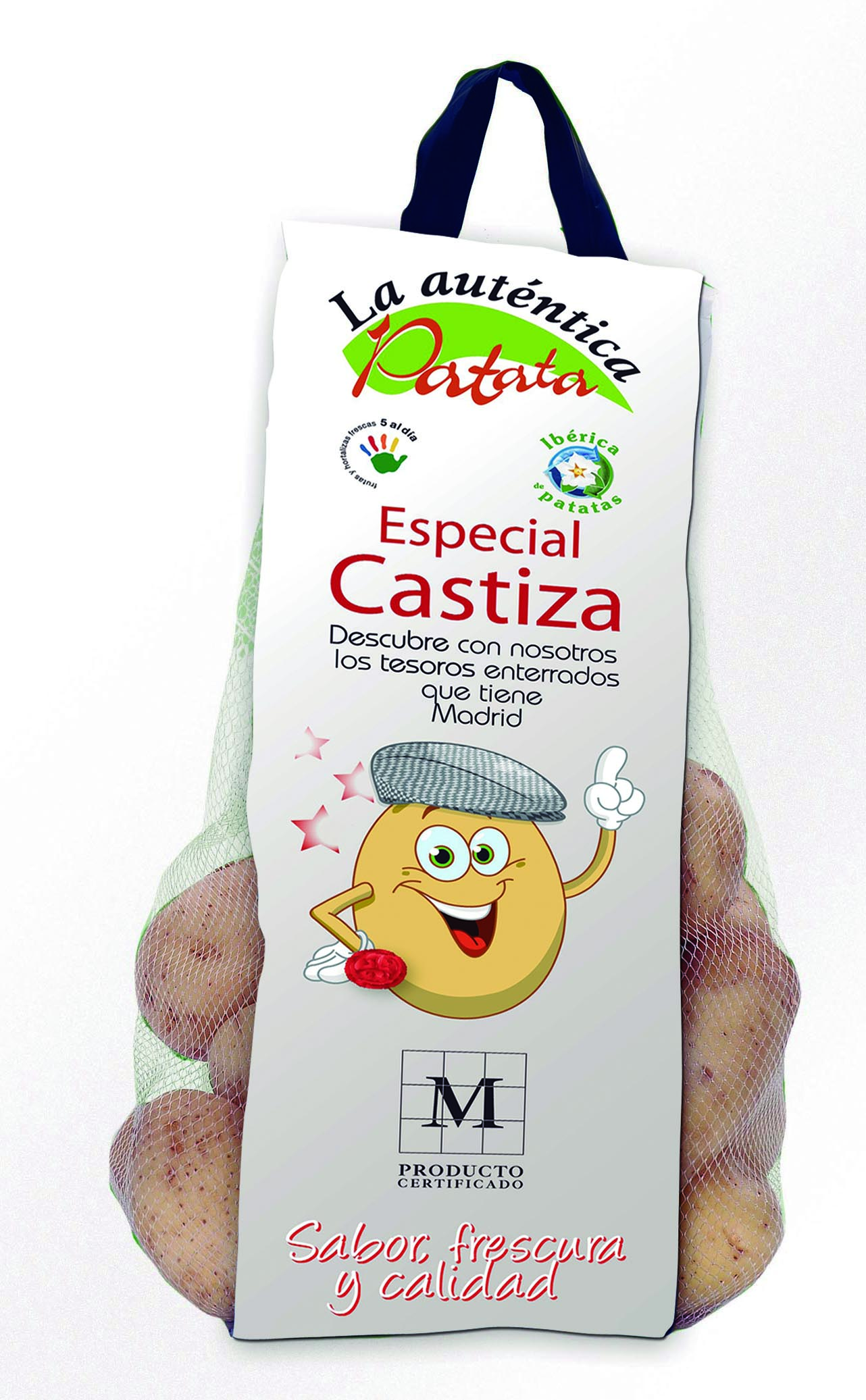 ­­Ibérica de Patatas, one of the main consumer potato marketing companies in Spain, once again brings the new potato from the Community of Madrid to supermarket shelves, a product of great quality and freshness, since it is collected and placed on the shelf the next day. The product, under the Patata Castiza brand, is already on the shelves and will be marketed until approximately mid-October. The company plans to market more than 700,000 kilos this campaign, 10% more than in the previous season.

The new potato from the Community of Madrid means going back to the old flavours, to a traditional, fresh and high-quality potato, ideal for any culinary use and that, given the closeness between harvesting and marketing, keeps its nutritional properties and flavours intact. The potatoes are sold washed in 3-kilo formats.

The marketing of the new potato from the Community of Madrid on the shelves of large retailers is aimed at boosting consumption, which will, in turn, allow increased cultivation of this seasonal product in the region. In its bid to promote sales, Ibérica de Patatas has invested in an advertising campaign on regional television in Madrid that will take place between July 18 and 24 and September 12 and 25.

In its commitment to local and seasonal produce, Ibérica de Patatas is a pioneer in bringing high-quality new Spanish potatoes to large retailers, such as the New Potato from Málaga, the first new Spanish potato of the season, which has been on the market for 10 years and whose campaign lasts approximately from March to May. Some 500,000 kilos of this product have been marketed this season.