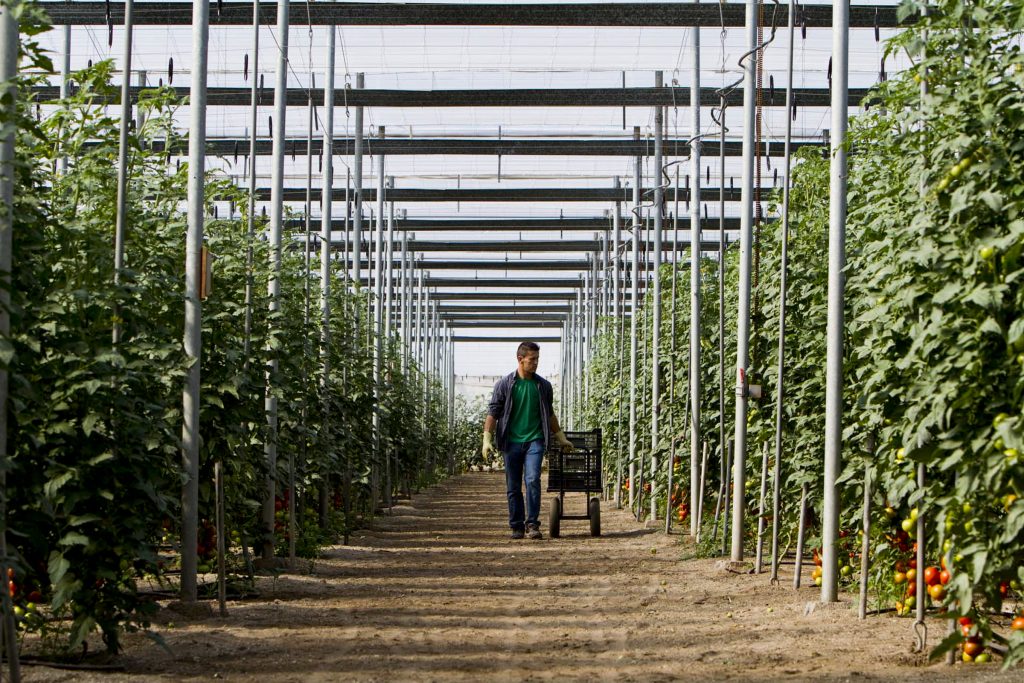 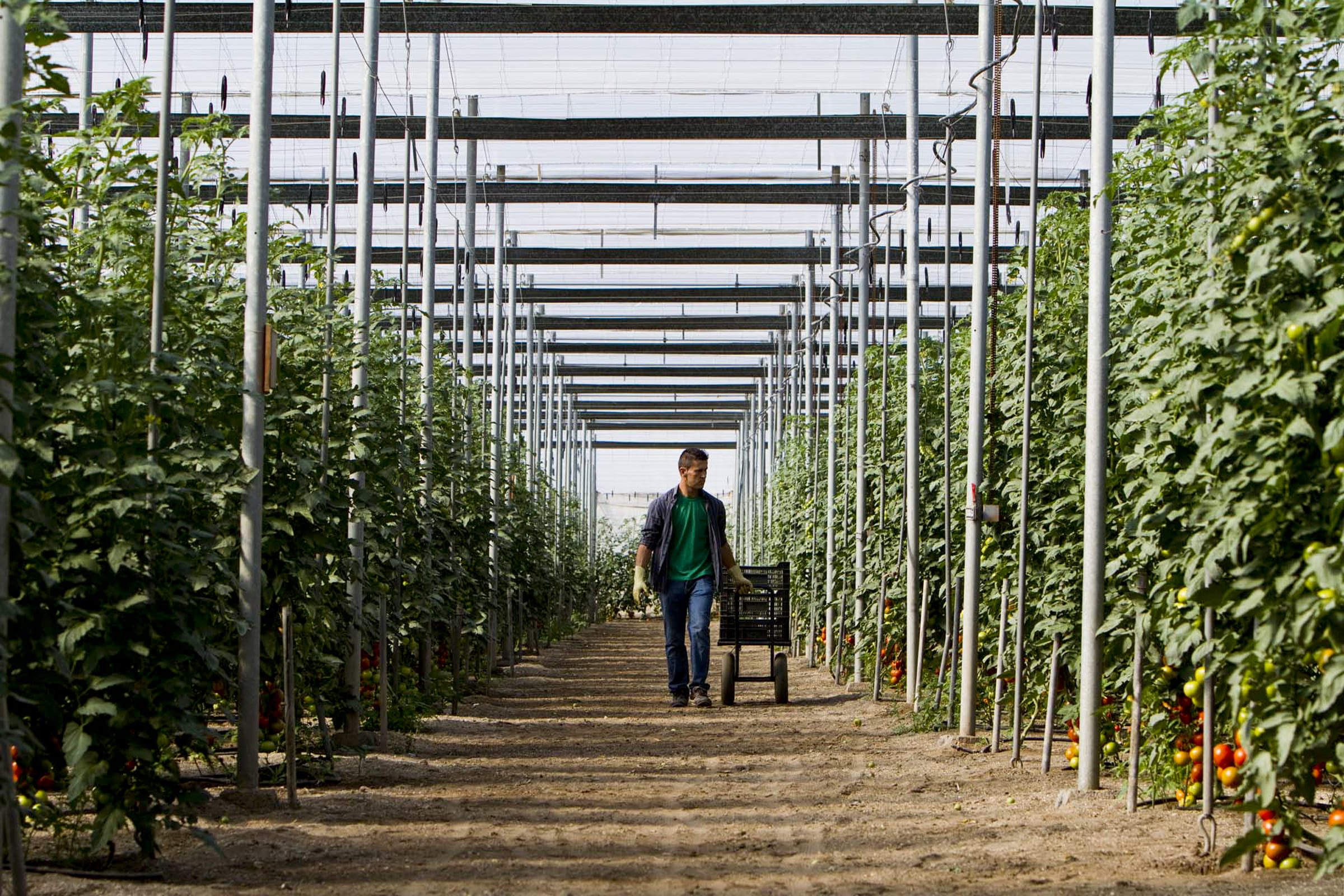 The Spanish Interprofessional Organisation of Fruits and Vegetables (HORTIESPAÑA) positively values ​​the Spanish government’s report on the situation of the current campaign. However, it expresses its deep disappointment at what it considers a lack of forceful defence of the interests of Spanish fruit and vegetables in relation to the European Union.

The fruit and vegetable sector has repeatedly demanded that there be clear information on quotas and payment of tariff rates from Morocco for its fruit and vegetable imports to the EU, especially tomatoes, whose figures are growing season after season, significantly damaging Spanish production and marketing, until the point that it has been displaced by other crops among farmers because of its lack of profitability.

To this is added the refusal of the European Commission to reduce Moroccan contingents before the United Kingdom leaves the EU, with more than 66 million inhabitants. A review or adjustment of the Association Agreement would be required, even more so, when the British country agrees on its part to import with the Maghreb.

HORTIESPAÑA has asked the Ministry of Agriculture to take the necessary measures so that it does not happen with tomatoes as has happened with green beans, where Morocco has displaced the Spanish fruit and vegetable sector from European markets and has led to the presence of the bean Spanish green in the European market is practically testimonial. For this reason, we insist that the measures provided for in the Association Agreement be rigorously applied so that the serious situation of Spanish producers and marketers does not worsen.

In addition, HORTIESPAÑA considers insufficient the investment of €120 million in three annual payments (40 million per year) for the modernisation of greenhouses, contemplated within the Recovery, Transformation and Resilience Plan. Moreover, the project does not apply to greenhouse crops in the southeast of Spain, since the measure is aimed at rigid plastic or glass greenhouses, and not for low-density polyethylene greenhouses in where most of the fruits and vegetables of this region are produced.

For all these reasons, HORTIESPAÑA asks the Spanish Government, in general, and the Ministry of Agriculture, Fisheries and Food to review the project of the announced Royal Decree on the modernisation of greenhouses and to make a strong defense of the principle of reciprocity and community preference in Europe with which to protect Spanish fruit and vegetable productions.