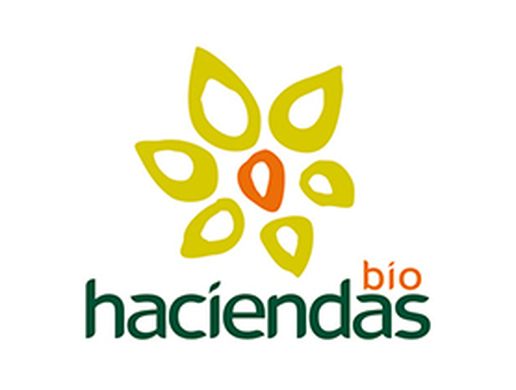 Spain’s leading producer of organic fruit and vegetables HaciendasBio has a new farm which started stone fruit cultivation in January 2018. Early results are good. In its first year of activity, La Falamosa has produced 30 tons of peach and 75 tons of nectarine. This week marks the beginning of the harvest of these products fifteen days earlier than the company’s crops in Extremadura and Catalonia. Stone fruit represents 60% of the company’s total production.

This new farm of 97 hectares is located in Dos Hermanas, Seville, in the natural area called Brazo del Este, near the marshlands of the Guadalquivir, the Doñana National Park and a few kilometres from the coast. There are 15 hectares of nectarine production, 6 hectares of peach production, 30 hectares of table grapes and 5 hectares of plum. There are also smaller quantities of figs and pumpkin.

La Falamosa also has an area of 25,000 square metres in the centre of the farm for eliminating the salts contained in the water from the Guadalquivir River. In addition, 90% of the energy used to irrigate crops comes from solar energy.

The Sevillian farm is located in an area with a humid climate and minimum high temperatures that allow the precocity of the peach and nectarine crops. In addition, in Seville there are little changes in temperature between morning and night, an aspect that favours the production of these fruits in the territory. In the case of Extremadura or Catalonia the minimum temperatures are lower and the changes throughout the day are more remarkable.

Andalusia, a key territory for HaciendasBio

Around 23% of the company’s land is located in Andalusia, with 433 hectares distributed in eight farms: seven in Almeria and one in Seville. About 31% of the firm’s total production is grown here, which amounted to 10,000 tons in 2018. The company employs 570 people in Andalusia, almost 55% of its total workforce.