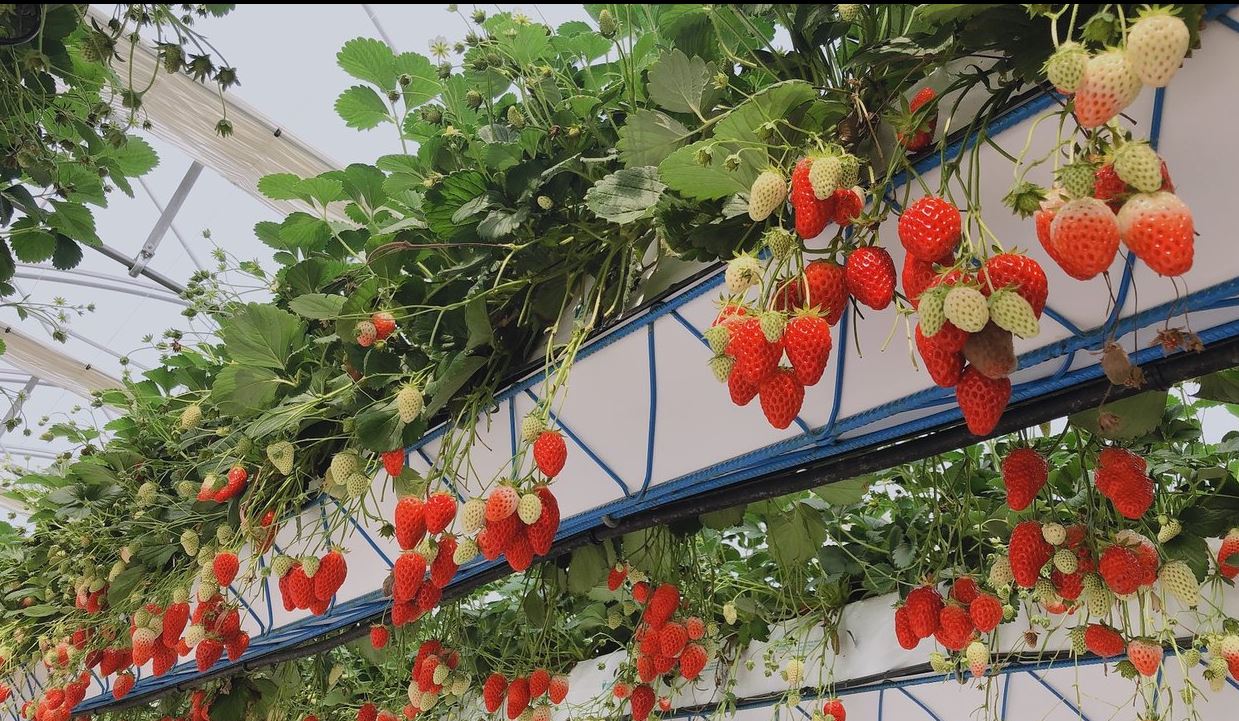 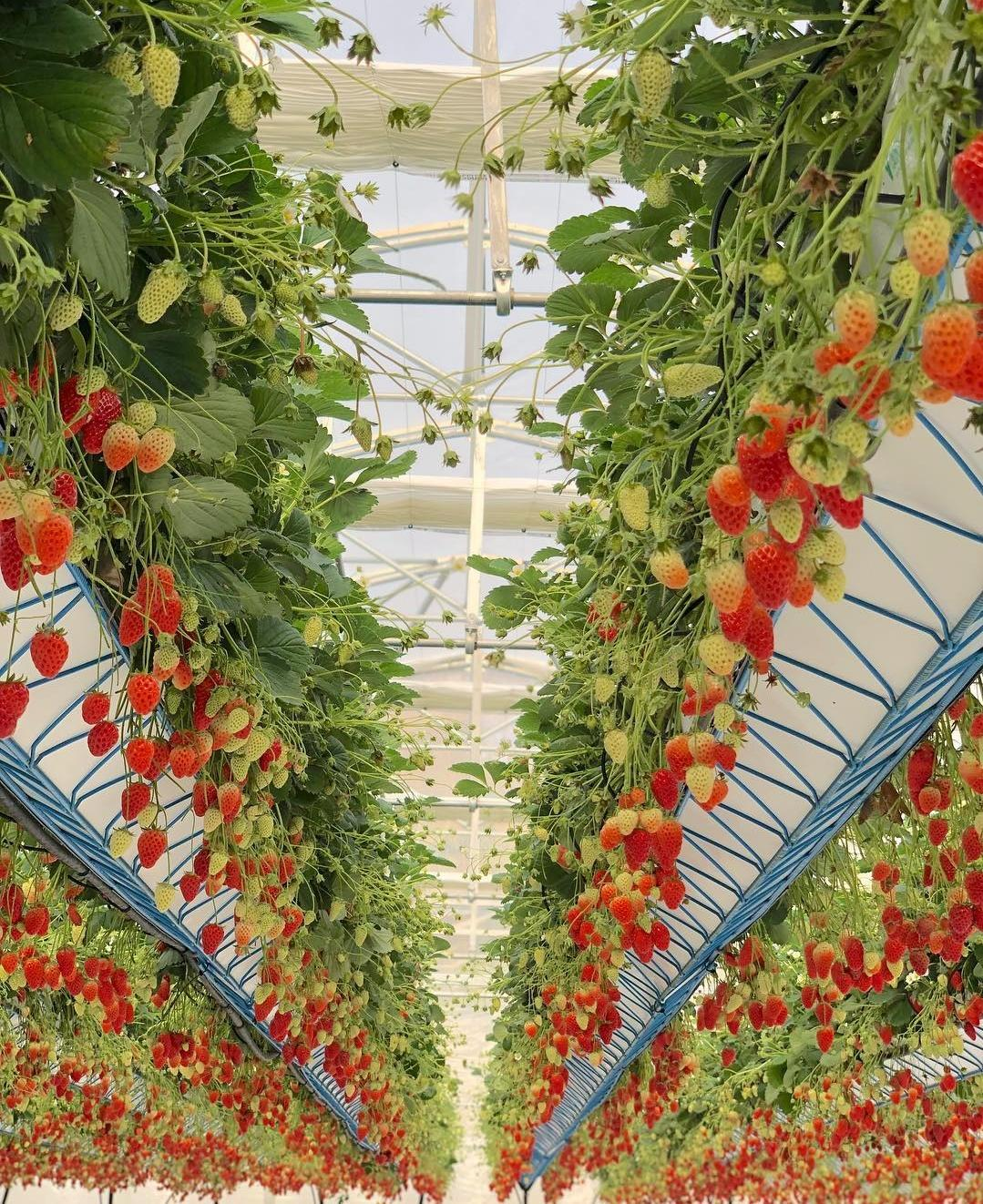 Plantation advisors and growers at Centro Universitario Ceickor (Mexico) report that thanks to Hydroponic Systems’ professional drainage systems, their production and quality have increased by 3 to 5 %.

“The extra kilos achieved in production are because the plants produce more quantity and better crops if they have healthy and vigorous roots”, says Alejandro Tarrats, Head Grower of Ceickor, an organisation with which the company Hydroponic Systems has research and development agreements.

According to the Ceickor advisor, this increase in production in crops that use the systems of this Spanish company is because “the loss of plants throughout the cycle is greatly reduced due to the reduction in root diseases and to the fact that there is greater aeration and better oxygenation”. And he points out that “it is complementary to good nutritional management of the crop”.

In addition, he points out that “significant savings can be seen in the derived costs because the number of treatments that have to be carried out due to this type of disease is almost reduced to zero”. Tarrats states that at Ceickor they have detected “lines of crops with Hydroponic Systems equipment in which no treatment or fumigation of the roots has had to be carried out to attack diseases”.

Ceickor Centro Universitario and Ceickor are pioneers in the transfer of knowledge from university to companies. Their crops and farms enable them to acquire this knowledge. Research and training complement this.

What is it about Hydroponic Systems’ drainage collection systems that increase production? There is one element common to all systems, both soil and overhead, which is the Spacer, capable of helping crops to be healthier. It is an ingenious element that, combined with a drainage system, makes the appearance of the annoying and traditional diseases of hydroponic crops in the substrate, those that affect the roots, much more difficult by keeping them isolated from humidity and in the right position to obtain optimum aeration and oxygenation. It also prevents the roots from suffering from the changes in temperature that they inevitably acquire through contact with the metal channels that lead to the drains. All these resources, therefore, mean that the roots of the crops are better protected against diseases and fungi.

Since its appearance on the market, the Spacer has enabled growers all over the world to increase the profitability of their production by improving the health of the roots of their crops. It is the brainchild of Hydroponic Systems, a company based in the Murcia region of Spain, which has taken this international patent around the world: “We were wondering how to improve the growers’ experience and the Spacer was the answer. It is useful and very profitable for them,” says Antonio Garcia of the company’s export department.

Hydroponic Systems prides itself on being at the forefront of innovation. It has been demonstrating this for almost a decade since the birth and launch of its Spacer and its accompanying drainage systems, which have improved the lives of millions of substrate crops all over the world. Thus, he has adapted his idea to different types of plants, first designing and then manufacturing the Spacer Hydropot, Eco, Premium and Elevated models, versions of the same idea to boost the growth of different crops.

For example, the Spacer Hydropot is specially designed for pots or grow bags of larger unit plants in soil systems, while the Premium can be used for large or small crops due to its versatility. The Elevated was designed exclusively for elevated systems, as the name suggests. Hydroponic Systems has not only designed an accurate product but also made it very simple and easy to install.

Another key benefit of the Spacer is its versatility: it can be used with multiple types and models of gutters. With the Hydroponic Systems Spacer, growers can take advantage of their existing installations and simply place them there to give their crops a critical advantage in the case of the appearance of root diseases.