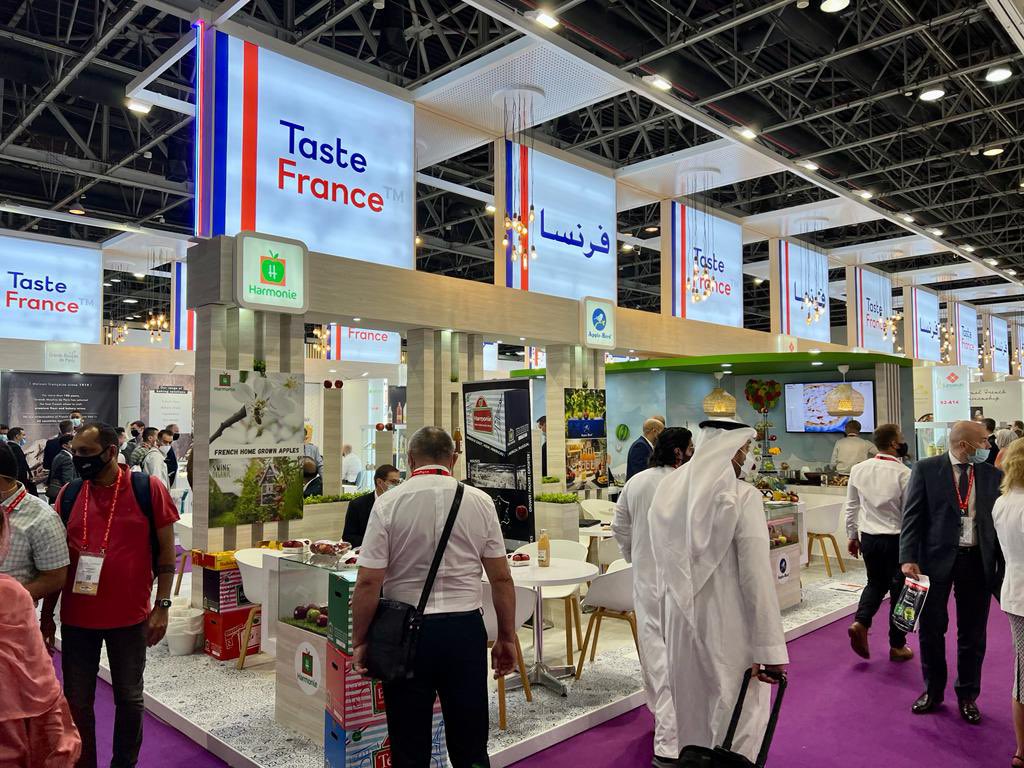 French interprofessional organisation Interfel participated for the second time at the Gulfood show, held in Dubai from 13 to 17 February. The fair attracted around 5,000 exhibitors and more than 100,000 professional buyers from 186 countries.

Interfel said: “In parallel with the Universal Expo, an educational pop-up featuring the codes of the French market made its return to the France Pavilion during the Universal Exhibition from February 14-16. More than 2,100 tastings were carried out over three days among the 45,000 visitors present at the Expo.”

Interfel’s international director, Daniel Soares, said: “It’s been a very great week with a commercial impact for our companies, which have been able to meet many customers, and also with a significant media impact due to the visit of influencers on the show and the exhibition.”