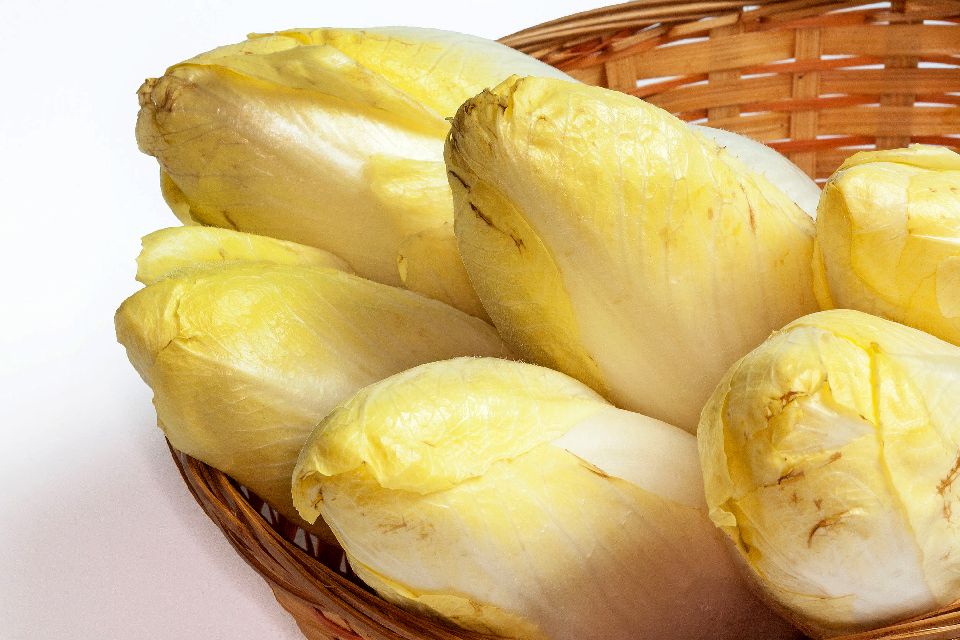 The area of endive production in France is 4% higher than during the 2016-17 campaign, standing at 9,300 ha. However, the acreage remains 4% lower than the five-year average. Estimates for the endive harvest are of 146,600 tons, which is 16% above the average of the last five seasons. Despite the high volumes, endive prices remain above average. In March 2018, they were 8% higher than they were a year previously and 26% above the 2012-2016 average for the same month.

The 2016-2017 endive season ended with high prices (25% above average). The 2017-2018 season kicked off with prices in September that were 19% above the five-year average and remained stable until February, when they slipped slightly, before recovering in March to a level that was 8% higher than the previous year’s March and 26% above average.