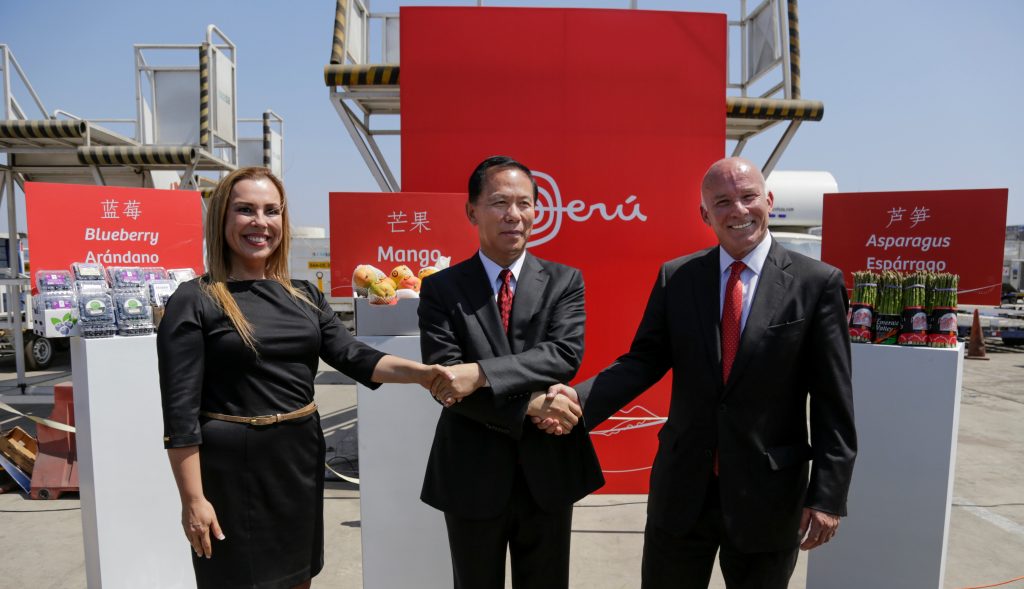 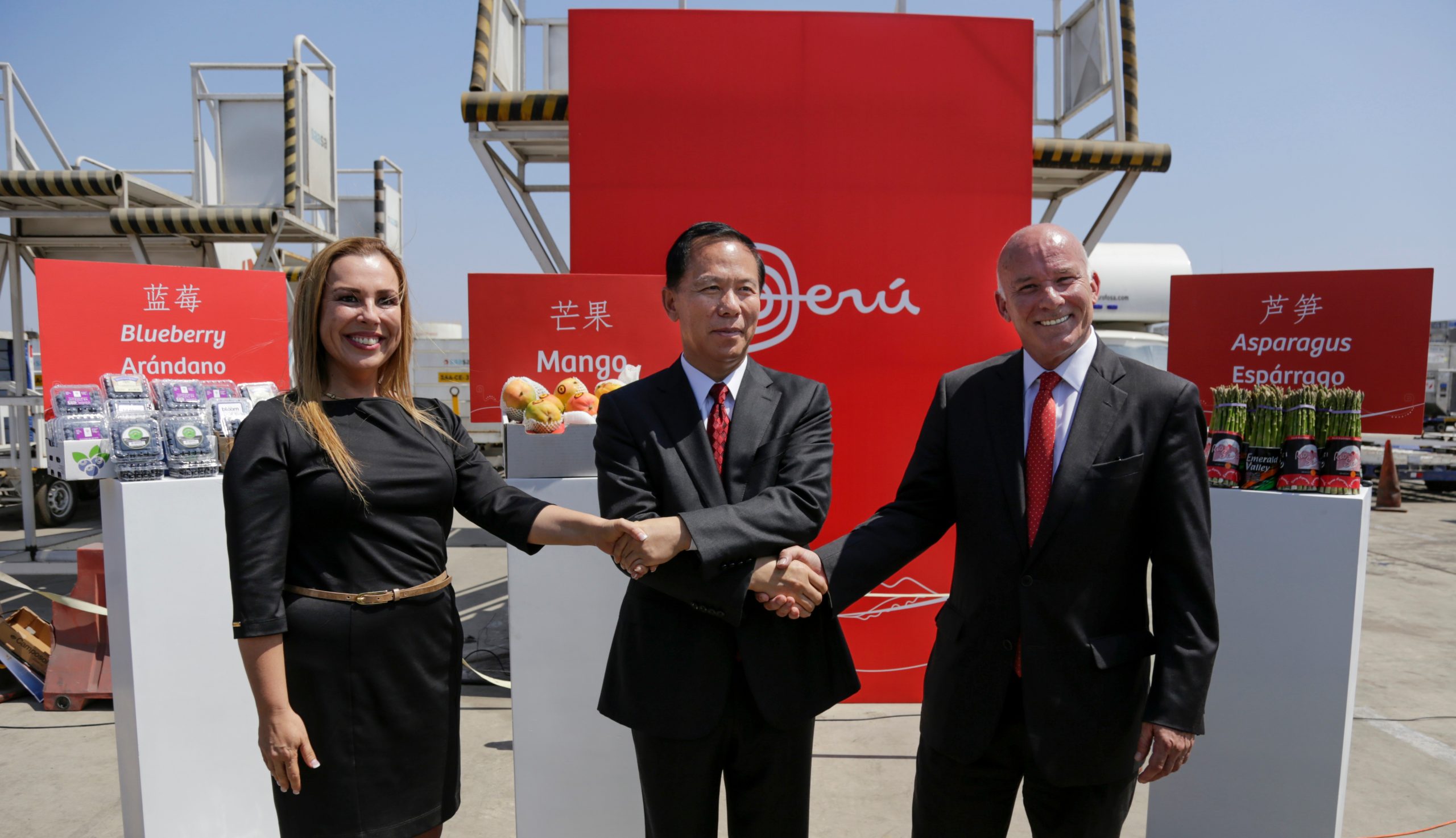 Blueberries, grapes, mangoes, avocados, asparagus and citrus were onboard the first of seven cargo flights from Peru to China scheduled for this year.

In a press release, Peru’s ministry of foreign affairs and trade (Mincetur) said the event also marked the occasion of a state visit by Chinese president Xi Jinping to Peru.

Peru and China signed a free trade agreement (FTA) in 2009 which came into force in March 2010 and under which Peruvian agricultural, fishery and manufacturing sector products gained preferential access to China.