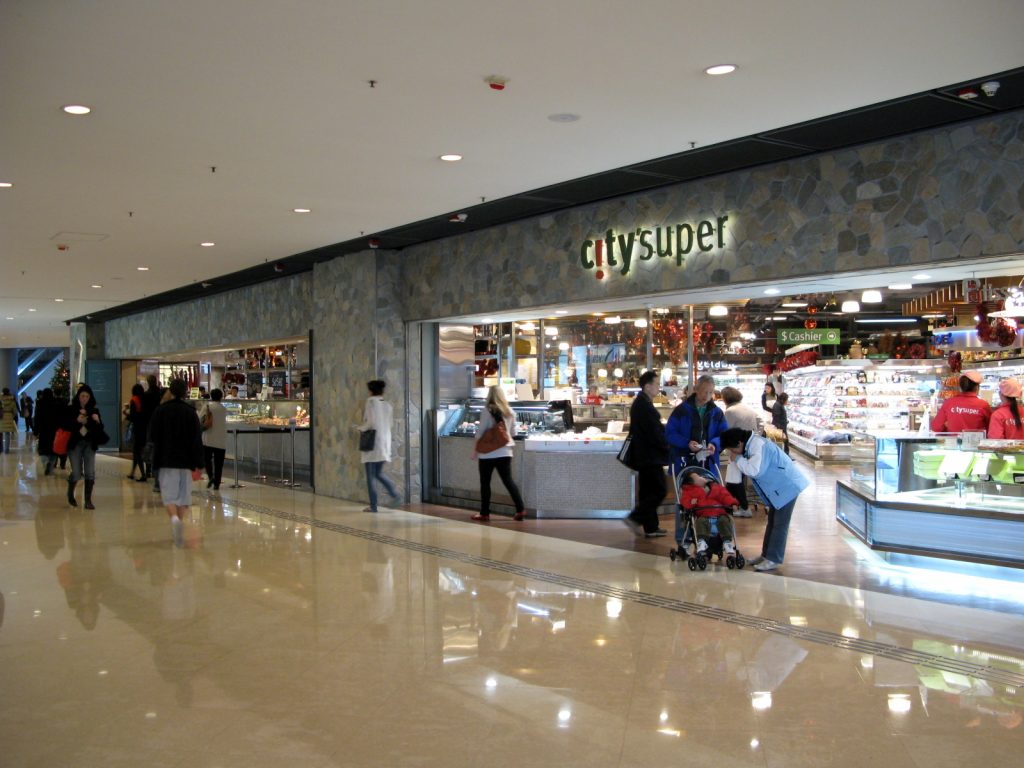 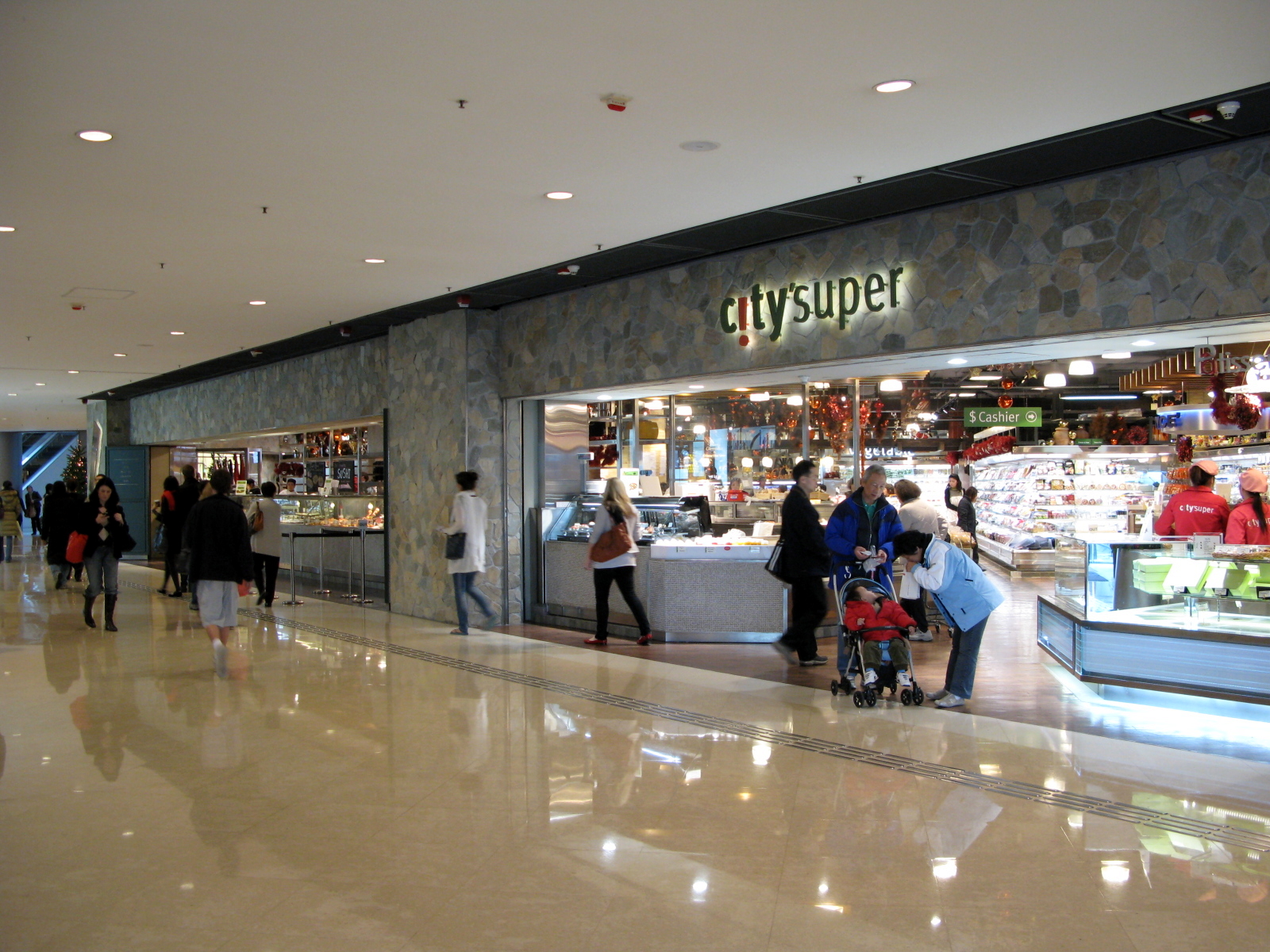 Hong Kong’s Fenix Group is exploring the sale of a majority stake in the owner of high-end supermarket chain City’super.  Bloomberg reports that the deal could be worth US$300 million to $400 million. Founded in 1996, City Super Group operates 21 stores in Hong Kong, seven in Shanghai and seven in Taiwan. Its City’super grocery stores are located in high-profile spots in Hong Kong such as in the IFC Mall and feature CookedDeli dining courts inside the outlets.

Fenix was founded by Japanese entrepreneur Masaaki Ogino and provided funding for the formation of City Super Group of which it is still the majority stakeholder. Peter Woo, a billionaire and former chairman of Hong Kong landlord Wheelock & Co., owns about 39% of the company, according to an exchange filing in 2017.

Deliberations are still at an early stage. Representatives for Fenix and City Super said they have no immediate comment. The potential deal comes amidst ongoing pro-democracy protests, which have harmed tourism and consumer spending in Hong Kong, sending the city spiralling into its first recession for a decade.