For the third consecutive year, Spain’s peach and nectarine farmers have been hit by extreme weather events.
Mon 10/10/2022 by Richard Wilkinson 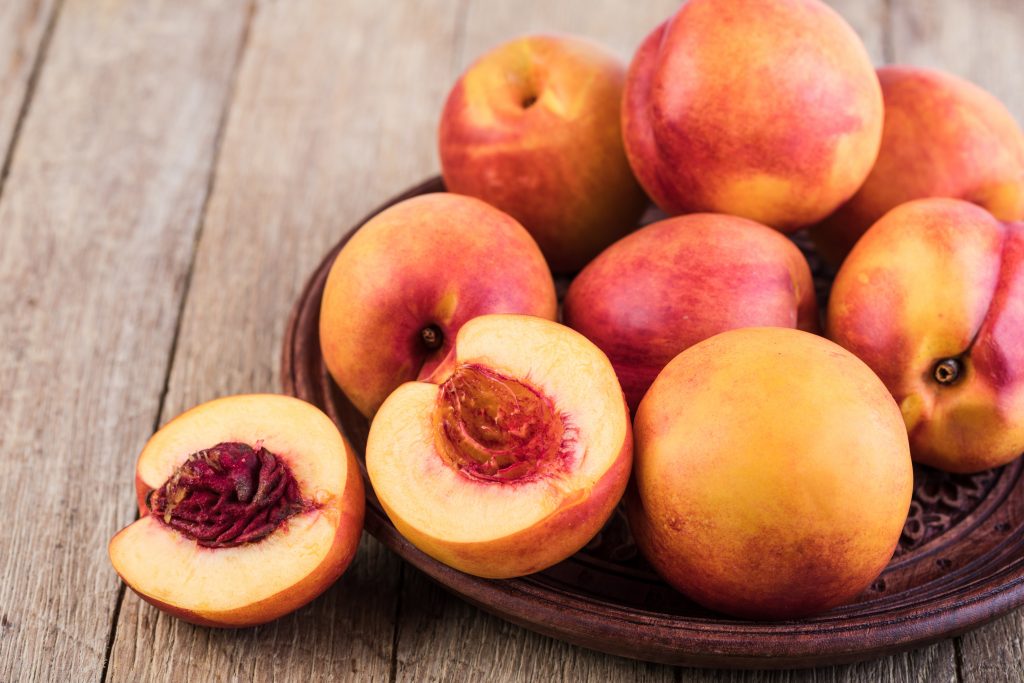 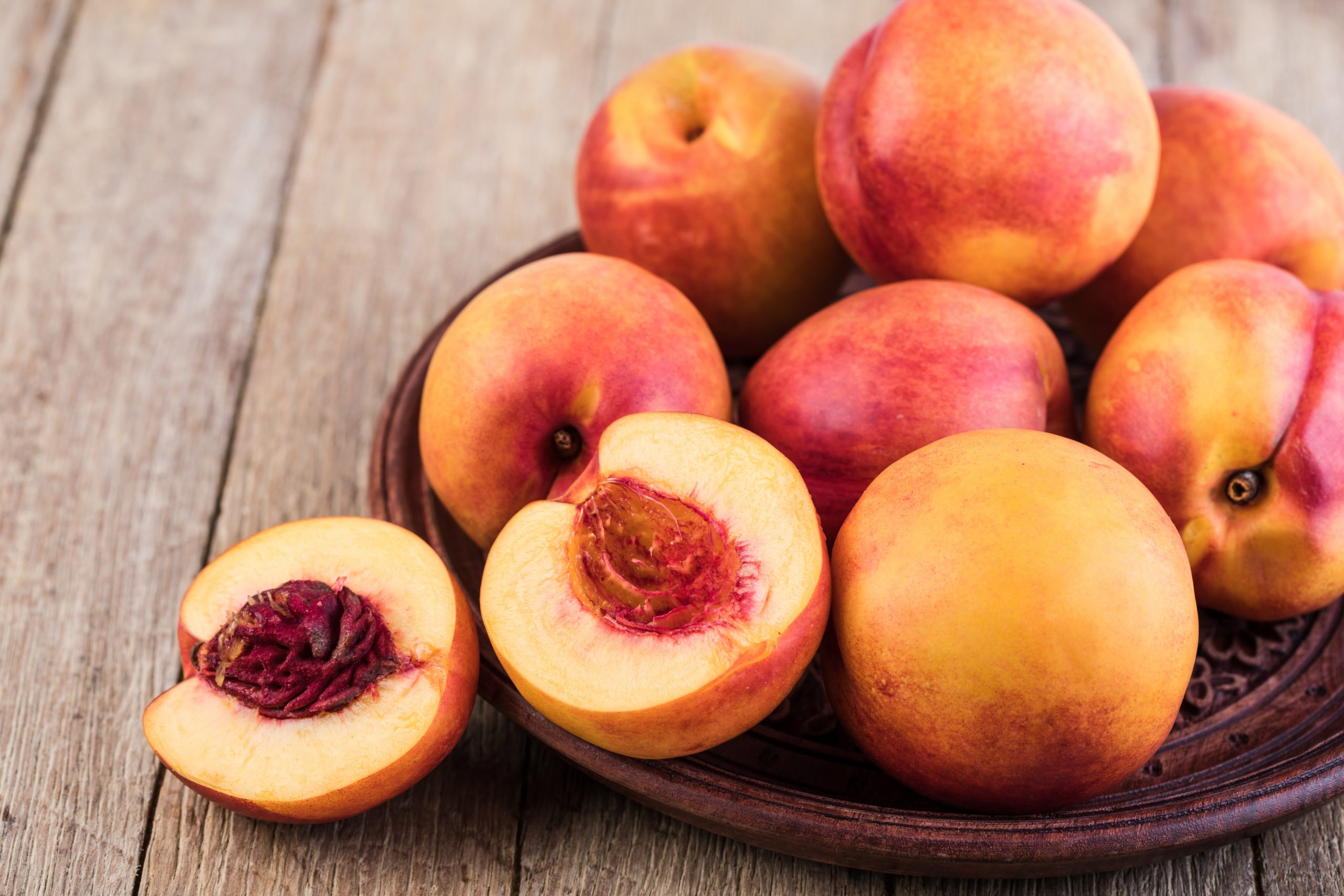 Italy expects to harvest over 1 million tons of stone fruit.

This season’s peach and nectarine crop in Europe is projected to return to normal levels after a 2021 campaign that saw widespread weather damage, with total output up 9% from 2021 to 2.87 million tons. Italy expects a harvest in excess of 1 million tons thanks to good fruitset in all production areas. Greece’s crop estimate of 699,000 tons is 70% higher than that of the last campaign, while France expects a 20% increase to 197,000 tons.

However, the woes continue for the Spanish stone fruit sector, where the crop is expected to be 39% below the 5-year average due to the extensive damage inflicted by spring frosts, particularly in the north of the country (Europêch 2022 data). It will be the third consecutive year that Spain’s stone fruit crop has contracted, with this campaign’s total volume expected to reach around 897,000 tons. But while northern production areas suffer, in the south of the country, Andalusia’s early peach and nectarine campaign closed on a successful note in mid-June, with strong demand in European markets. However, although prices have remained high this season, production costs are estimated to have risen by 30% and labour shortages persist. The success of the region’s high-quality nectarines has put a halt to the shrinkage of cultivated area seen over the last 15 years, during which up to 70% of trees have been removed in the province of Seville (source: Asociafruit).