Add
The Spanish region of Murcia leads the way in the country’s table grape exports. Local production has become a benchmark in international markets for quality, variety, flavour and safety. In Spain, 300,000 tons are produced per year, two-thirds of which are exported, mainly to Europe and the United Kingdom.
Mon 13/06/2022 by Richard Wilkinson 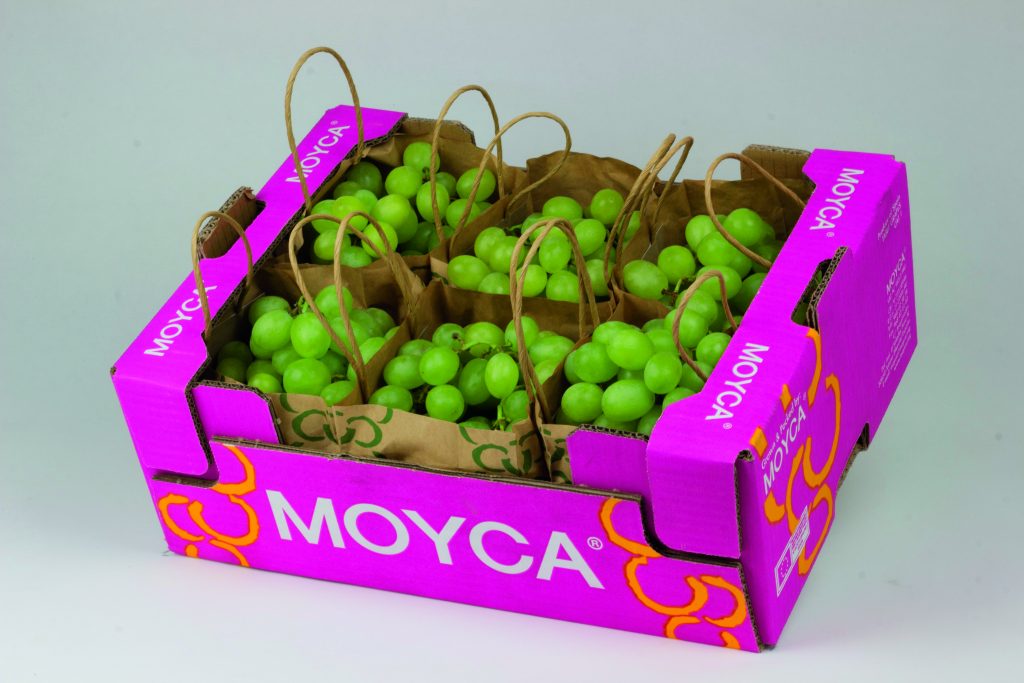 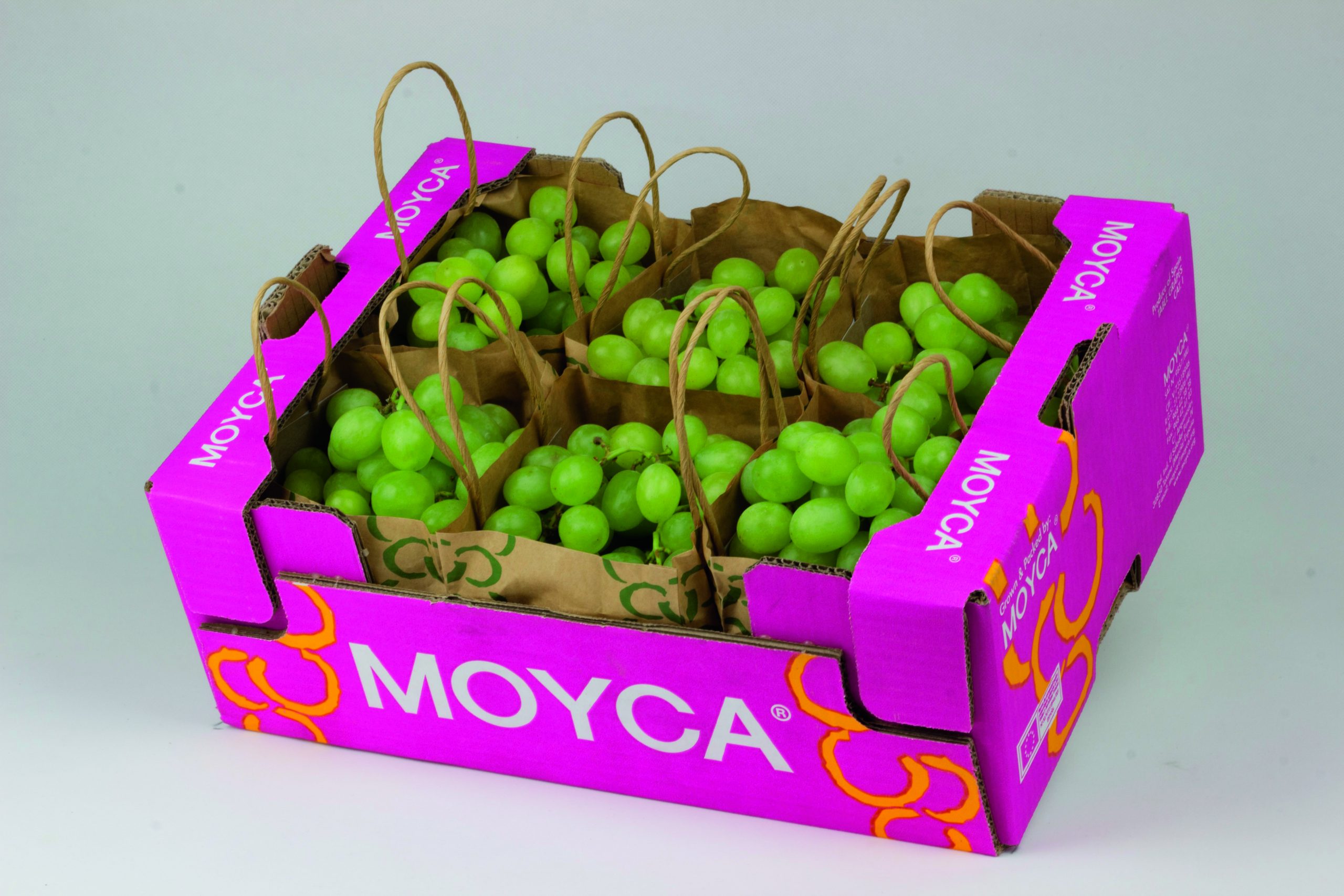 The leader in seed grape production and marketing in Murcia is Moyca. The company, based in Totana, has increased its commitment to professionalisation with the incorporation of Antonio Domene as CEO. The new head of Moyca has great experience in agri-food companies and other areas such as technology. Domene says that his main objective is to “lead this great company, with the collaboration of all our professionals, to strengthen leadership, increasing the levels of competitiveness and consolidating growth in hectares, production, varieties and billing.”

The Murcia firm has increased its production area by 100 hectares per year. Its production methods allow it to distinguish its fruit quality, while constantly incorporating exclusive grape varieties to set it apart from rivals.

Its exclusivities include: Cotton Candy; Ralli, an early red grape with a spectacular flavour; Muscat Beauty, with that special taste of Moscatel. Worthy of special mention are Krissy for their tropical mango flavour and strawgrapes, which resemble strawberries.

The firm has great production capacity for the most demanding varieties for the main markets: Superior, Crimson, Autumn Crisp and Allison. Moyca is the largest Murcian company in terms of table grape production area, with more than 2,000 hectares.

For next season, the firm has new facilities in the region, consisting of a new 15,000 square metre warehouse in the municipality of Cieza, which will allow further growth. It will have the most modern technology for grape handling. Moyca’s CEO said: “It is a highly valued and delicate product, which requires investment in the most modern infrastructure to satisfy the most demanding markets.”

Therein lies a good part of the company’s success.