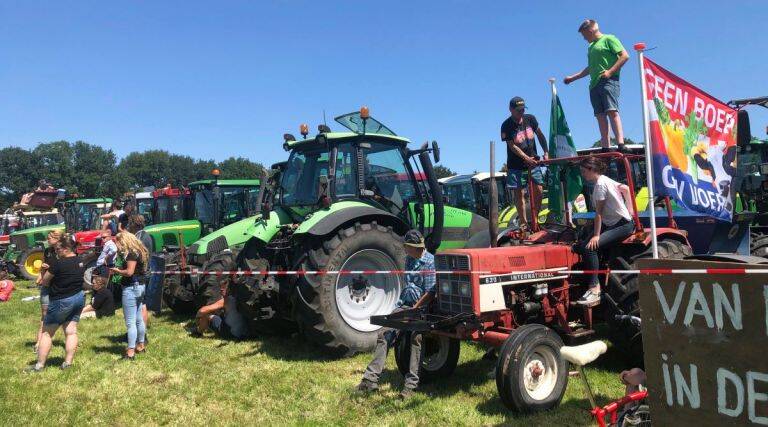 In the Netherlands, farmers are protesting government plans to cut emissions, setting up road blocks with tractors and trucks, while also targeting supermarket distribution centres across the country. The protest follows a government proposal to slash emissions of pollutants like nitrogen oxide and ammonia by 50% by 2030.

The unrest has sparked fears of supermarket food shortages, as fishermen have also blocked a number of harbours in solidarity.

The Central Bureau for Food Trade said in a statement: “Supermarkets do everything they can to keep the stores stocked, but if blockades continue, it could lead to people not being able to do their daily shopping.”

The government has appointed an intermediary to lead talks between farmers’ organisations and officials drawing up pollution reduction measures. Mainstream farming lobby group LTO described the mediator, Johan Remkes, as “an administrative heavyweight with deep knowledge” of the issues and said it was open to talks with him.