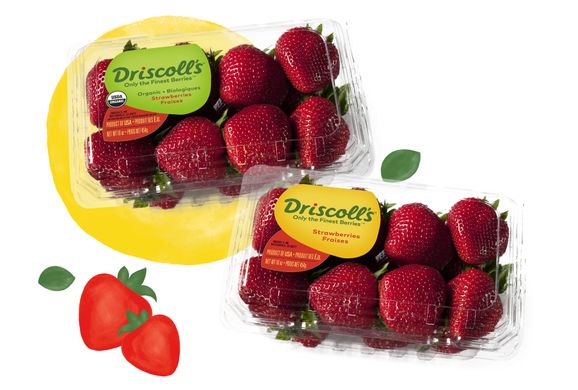 On March 20, berry specialist Driscoll’s has sued California Berry Cultivars (CBC) and its co-founder Douglas Shaw for alleged patent infringement and conversion of its proprietary strawberry varieties. This case follows a previous complaint made by UC Davis against California Berry Cultivars (CBC) in May 2017, when a jury found CBC guilty of “wilful patent infringement”. Following the outcome of this trial, CBC breeding records were made public, allegedly revealing that CBC had been breeding with several of Driscoll’s varieties.

The complaint was filed in the Sacramento Division of the Eastern District of California.