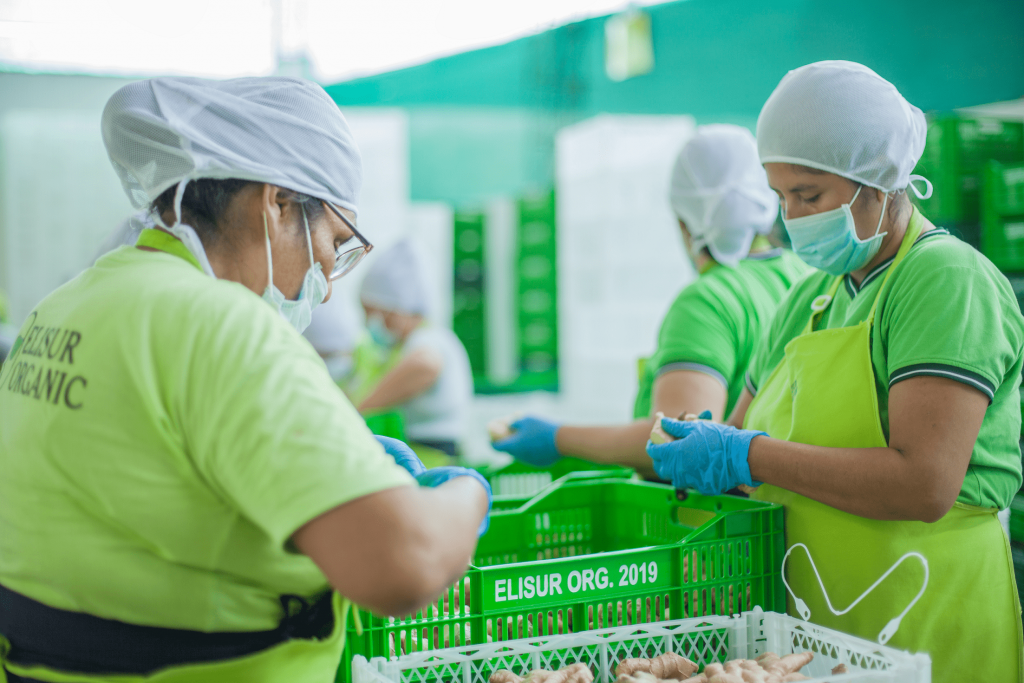 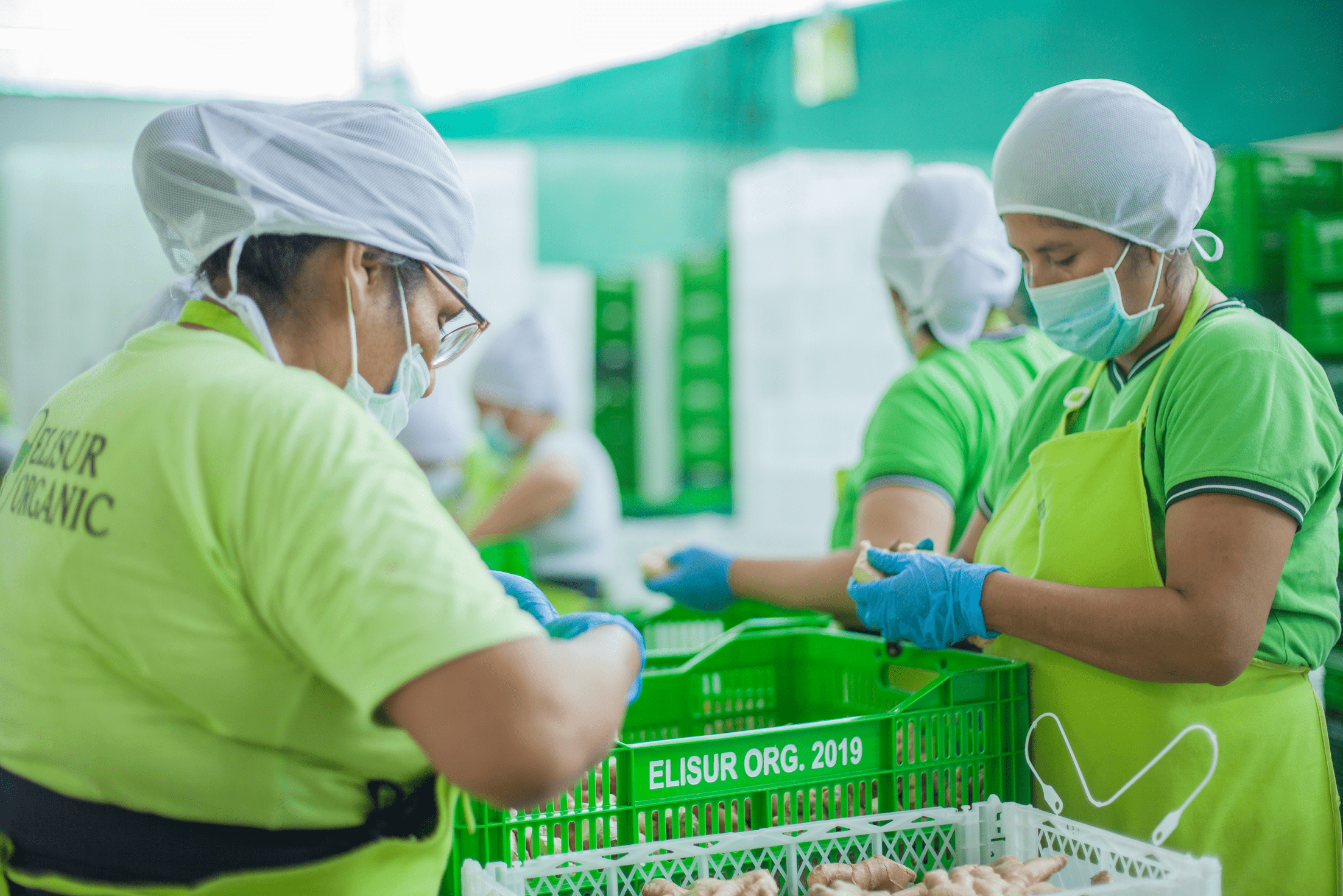 Matthew Seeley, CEO of Organic Produce Network, highlighted this during the presentation

“Resiliency and Rebound” at the last PMA Fresh Summit, “the fact that people have stayed at home led them to try new products, as was the case with organic ginger, whose sales soared during the pandemic.”