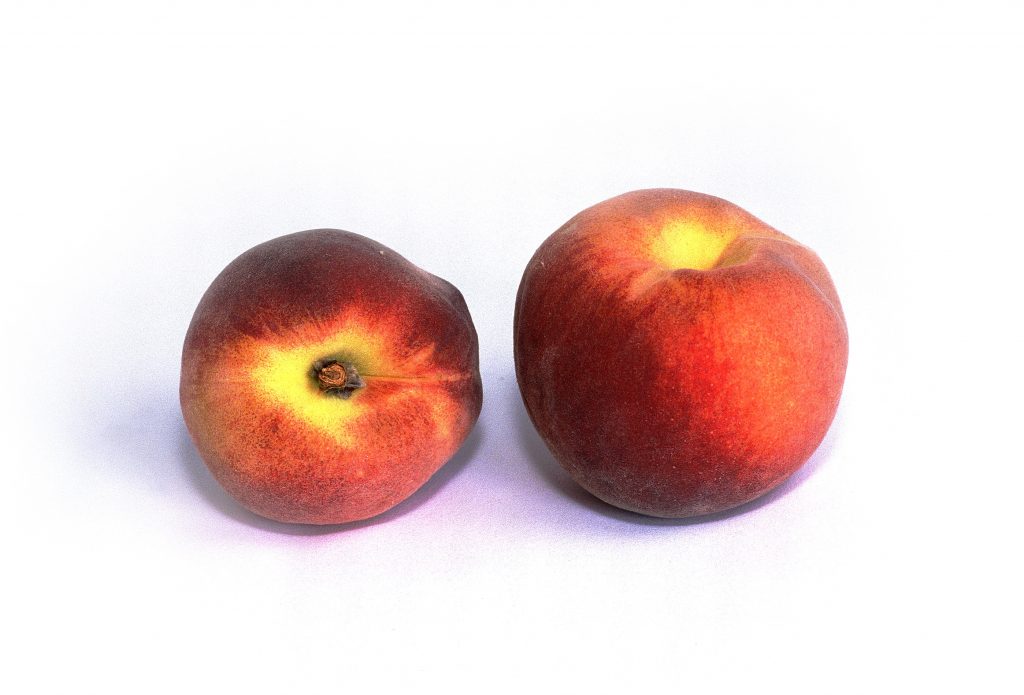 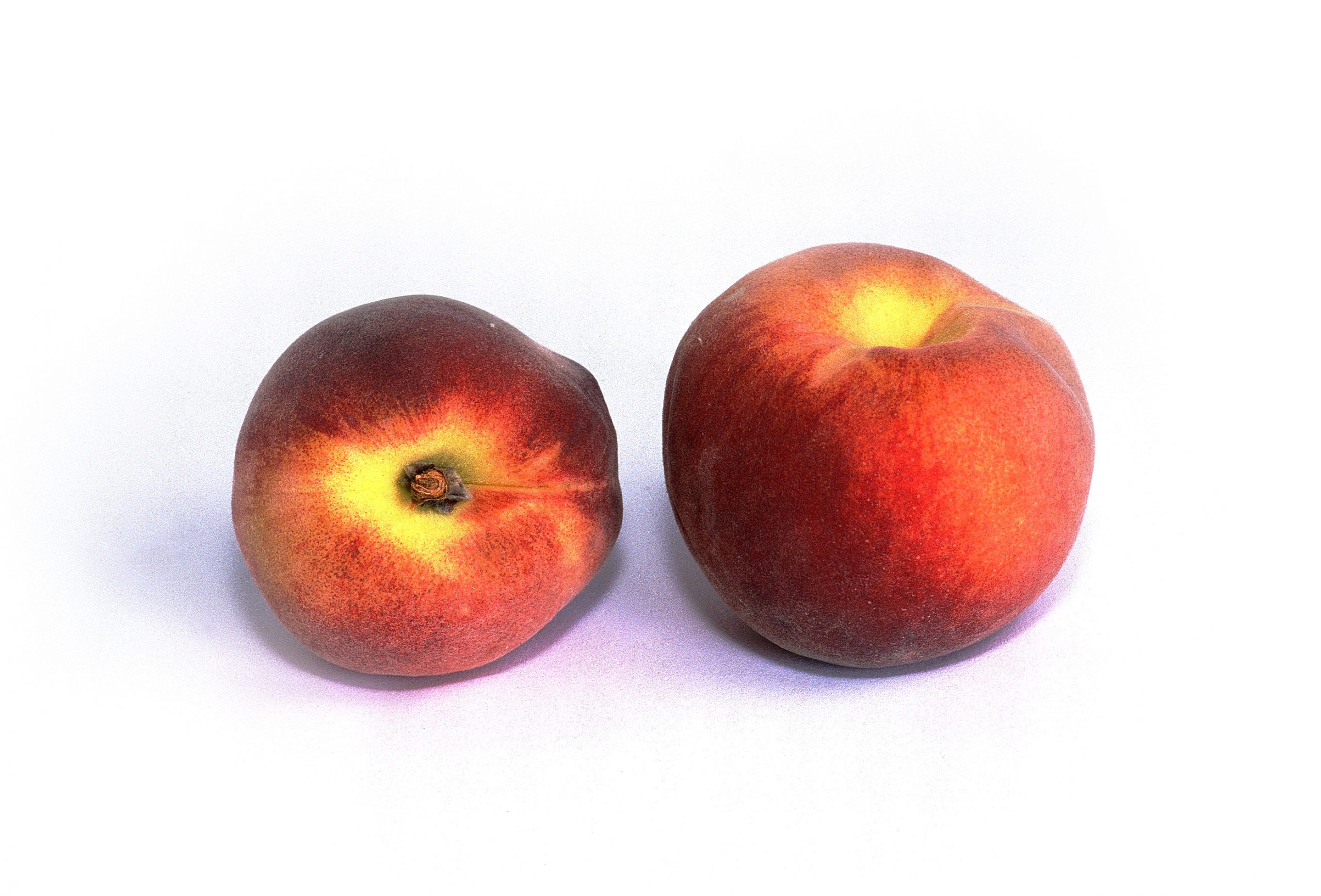 Retail sales of fresh stone fruit in the United States have slumped 5.6% in value year-on-year, bringing the total spend in this category down $51.8 million to a total of $868.4 million for the 52 weeks to January 30.

Peaches, which alone generate nearly half the total spend on stone fruit in the US, also largely accounted for the lion’s share of lower sales in the category.

Consumer expenditure on peaches was 7.8% lower yoy, wiping $31.5 million off the amount spent on peaches in the 52 weeks to January 31 last year.

Despite slight upticks in the number of nectarines and plums sold, by 0.8% and 2.1% respectively, the spend on them dwindled by 3.6% and 0.5%. And rounding off the category are apricots, which were the worst performers in terms of the percentage drop in yoy sales, though it should be remembered they account for only about 1.5% of the stone fruit volume sold. Retail sales of this fruit plummeted about 25% in value, to $19.8 million, and 26% in volume, to 6.7 million.