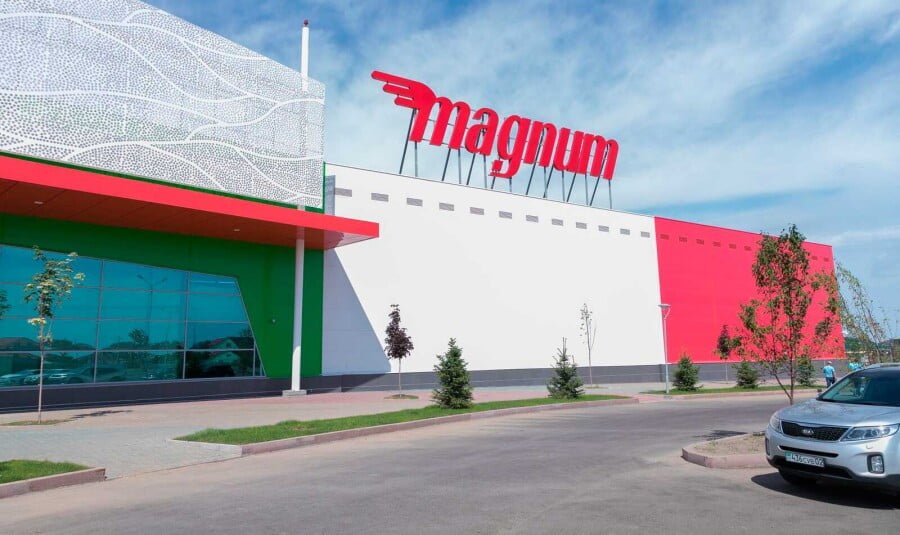 Magnum Cash&Carry, the largest food retailer from Kazakhstan, estimates $25.3 million of damages done by marauders. The riots started this 2nd of January in Almaty city. Some out of 68 Magnum’s supermarkets located there were attacked and 15 out of them were completely ransacked. According to the National Chamber of entrepreneurs, total damage to various areas of businesses is estimated at $221 million.

By the 13th of January, 63 Magnum’s stores have been repaired and reopened.

Magnum Cash & Carry is the largest food retailer of Kazakhstan. The first store was open in 2007 in Almaty. Currently the retailer owns 184 stores, including one hypermarket and one supermarket opened in Uzbekistan last December.