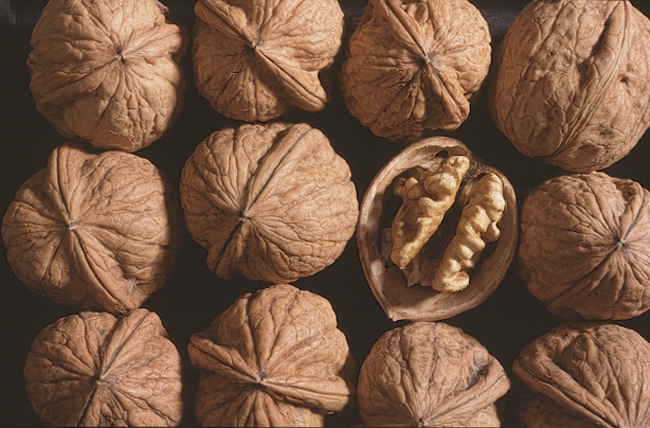 China accounts for nearly half of global walnut production and its output will continue to increase in the next few years as more walnut trees mature. More than 50 walnut varieties are cultivated in China. Some varieties, like the thin-shelled ones from Xinjiang, are large-sized and have a high kernel to in-shell nut ratio. Nevertheless, very few varieties compete with those from the US and Chile, such as Chandler and Hartley, which are popular among consumers for their light colour and mild taste.