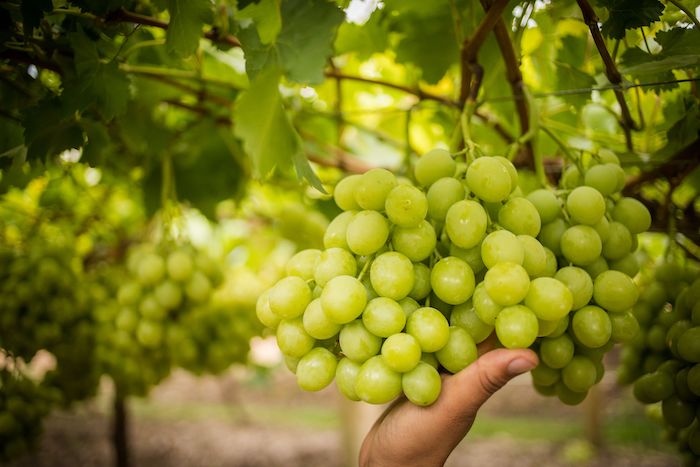 The 2021-22 Chilean table grape season has been hit by a combination of water scarcity, rains during harvest and the logistics crisis, leading to one of the worst seasons on record.

Carolina Cruz, President of Uvanova and Martin Silva, Director of Uvanova told The Grape Reporter: “We consider this season to be one of the worst, given that previous bad seasons – which saw water scarcity and rain during harvest – have had lasting effects.”

Although production volumes were improved this year, logistical issues and problems with fumigation breaking the cold chain caused severe damages to fruit and resulted in both high costs for producers and a fall in consumer prices.

In terms of varieties, the US is no longer interested in importing medium calibre grapes such as Thompson and Crimson. Therefore, traditional varieties, which make up a large proportion of the Chilean supply, tend to be rejected. The main destination market remains the US, followed by China which represented 48 percent of the volume and 14 percent of the value of Chilean table grape exports, respectively.