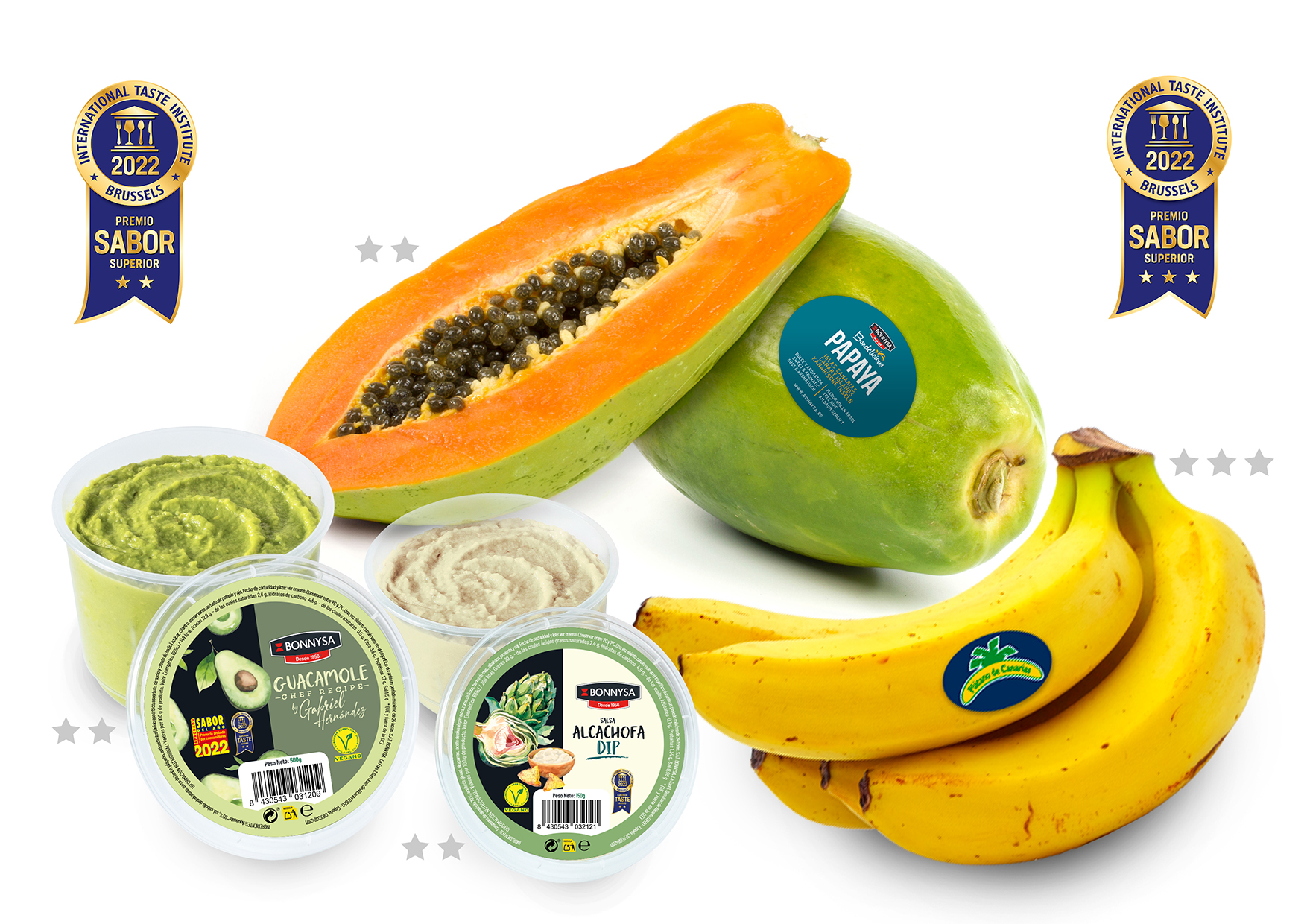 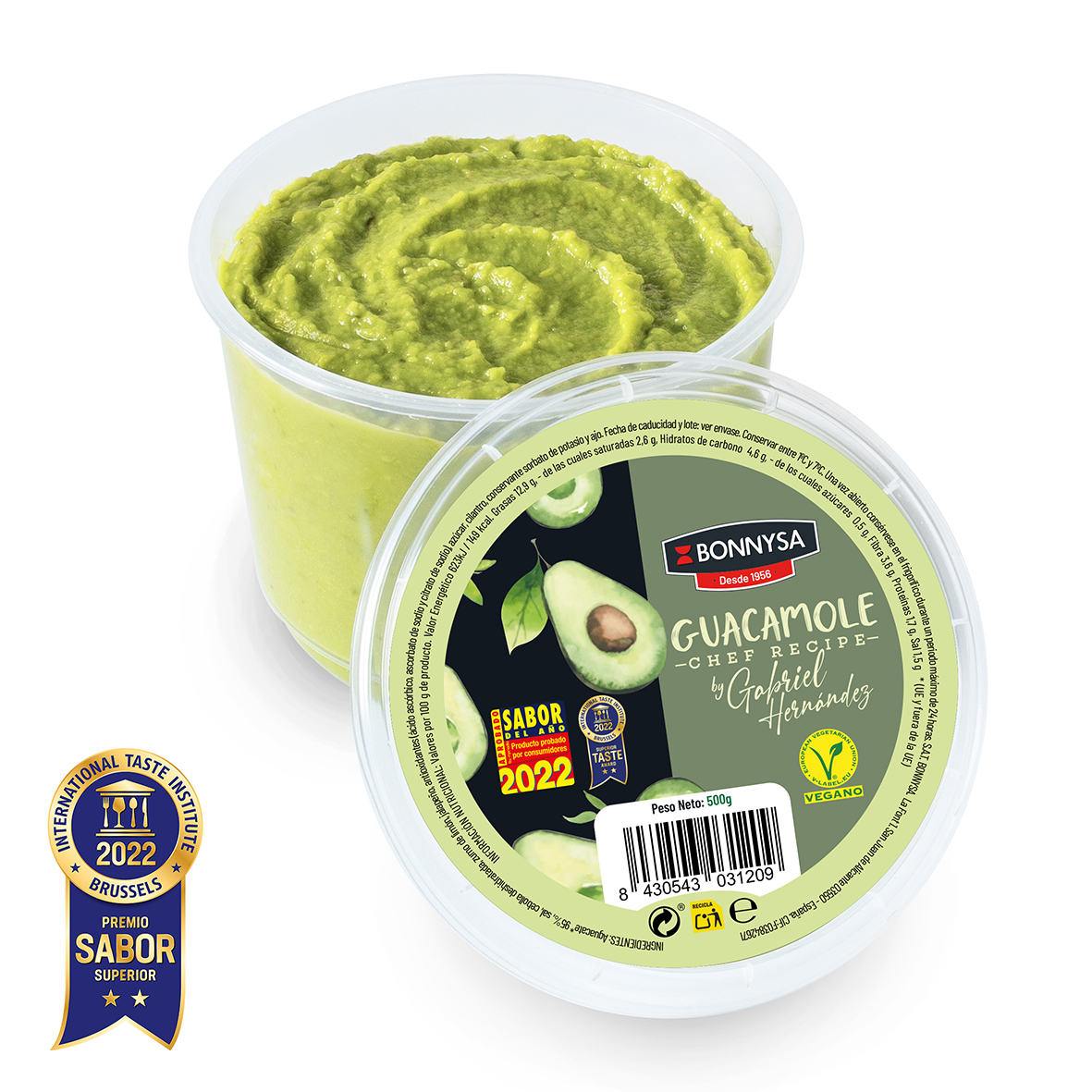 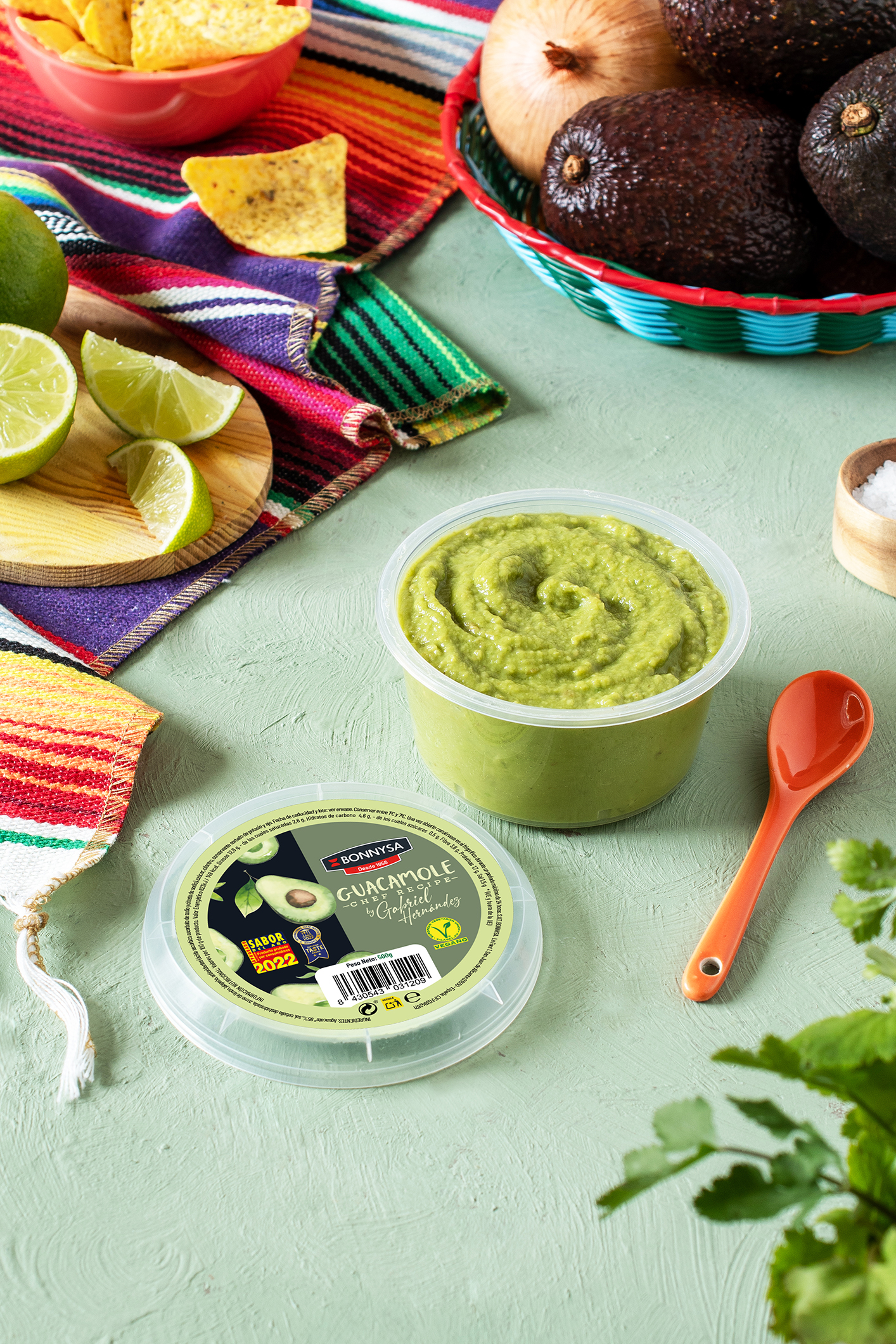 In the latest tastings by the International Taste Institute, Bonnysa was recognised for the quality of four of its products. The foods were tasted by chefs and sommeliers from different countries who evaluate aspects such as flavour, appearance, aroma, texture, among other variables.

Two stars were awarded to the new artichoke dip, to papaya and the Chef Gabriel Guacamole, due to their fresh taste and impact. Bonnysa has other award -winning products, such as its original guacamole, its tomato juice and its Saborsada, which have also won approval from the Vegetarian Union and are 100% suitable for vegans.

The brand’s banana cultivated on the island of Tenerife achieved the maximum score of three stars, which are only given to exceptional products.

Jorge I. Gruóns, commercial director, said, “We are very happy with the results and continue working to innovate and develop products with flavour, quality and sustainability.”