FLD
Marc Evrard, BFV's commercial director: "The BFV veiling brings together about a hundred producers for an average of 225,000 t of apples and 125,000 t of pears, in particular Conference."

HOOGSTRATEN
At Hoogstraten, efforts are made in production to innovate on less energy consuming and more sustainable techniques and cultivation methods 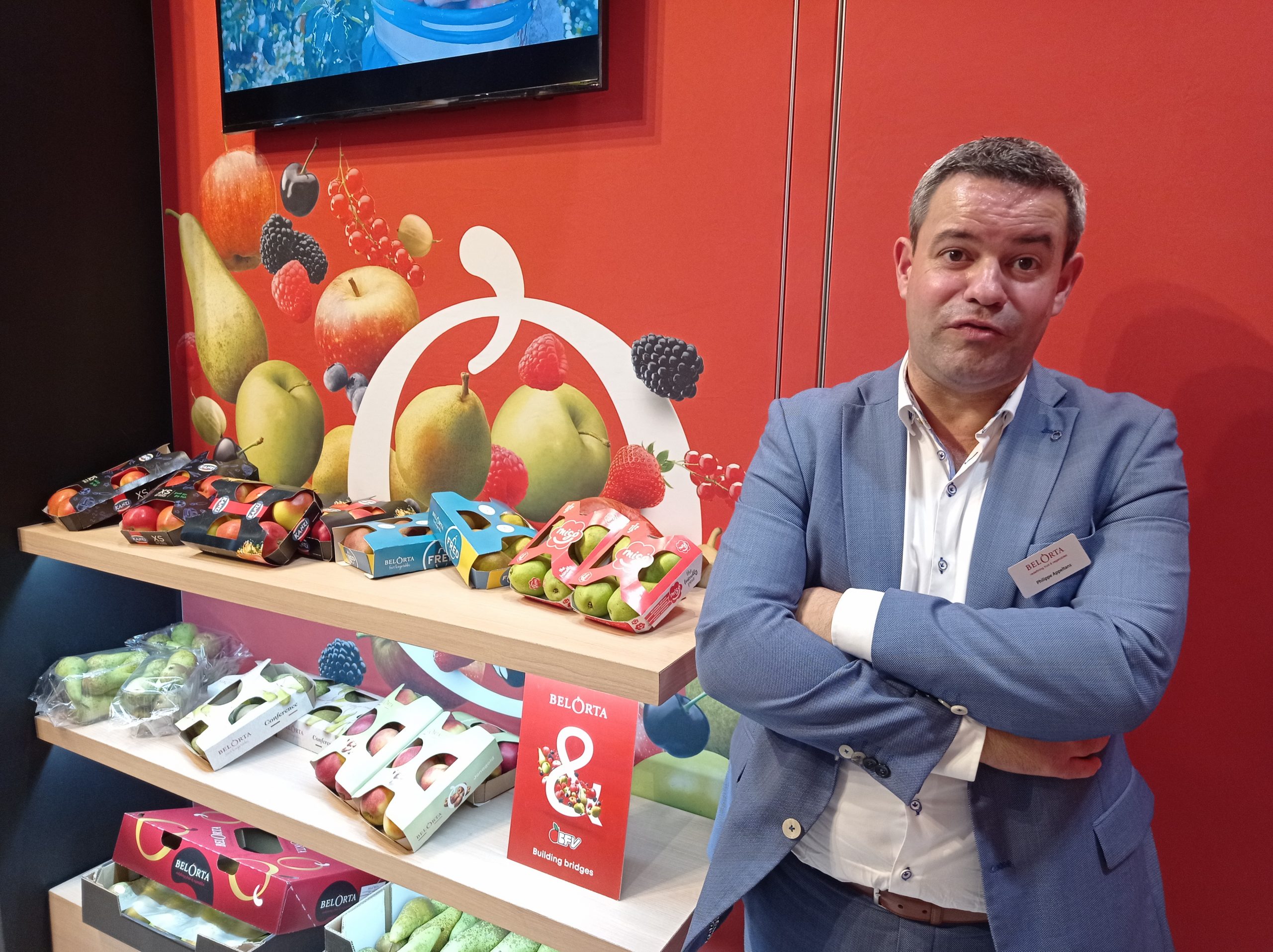 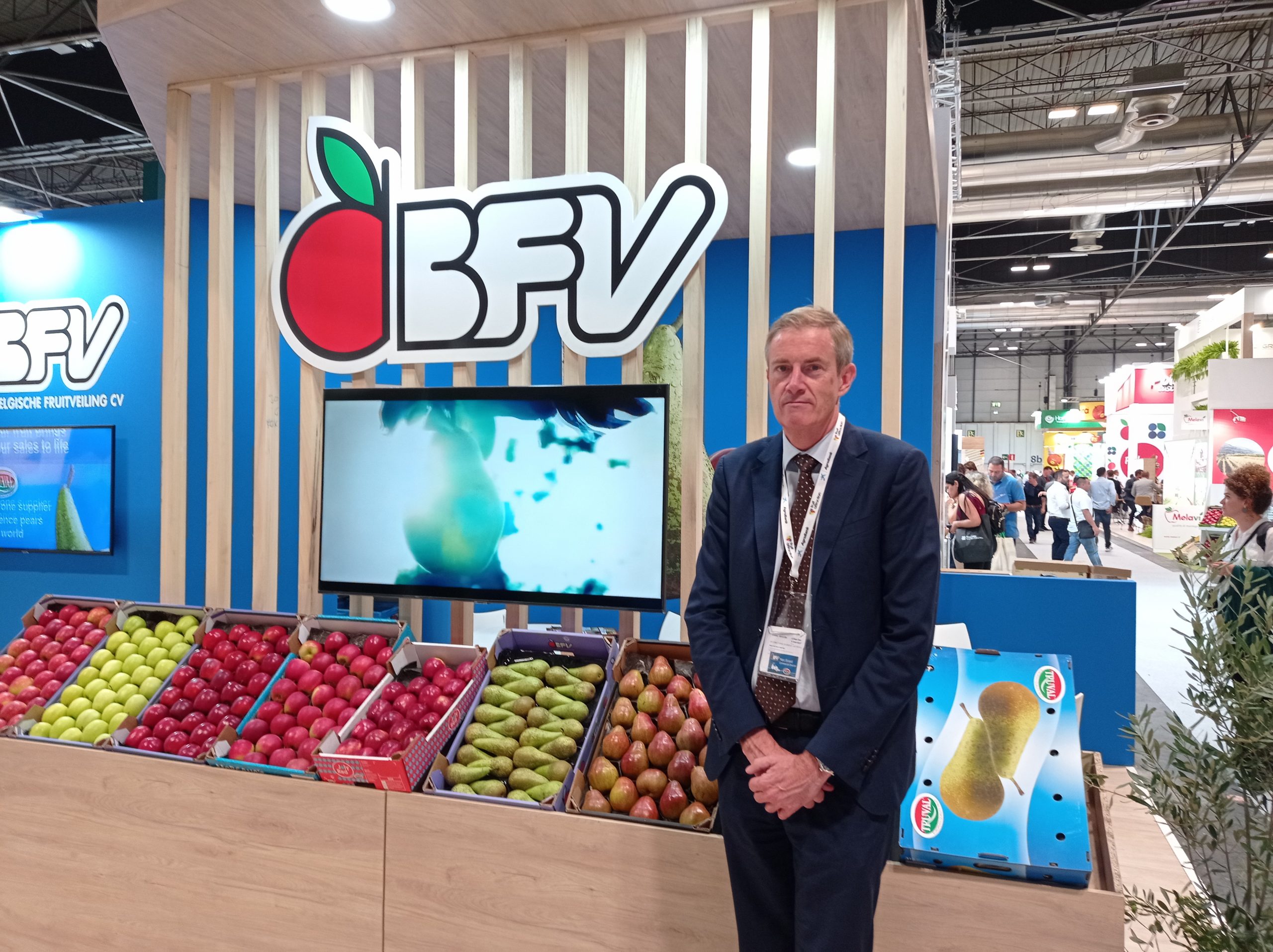 Marc Evrard, BFV's commercial director: "The BFV veiling brings together about a hundred producers for an average of 225,000 t of apples and 125,000 t of pears, in particular Conference." 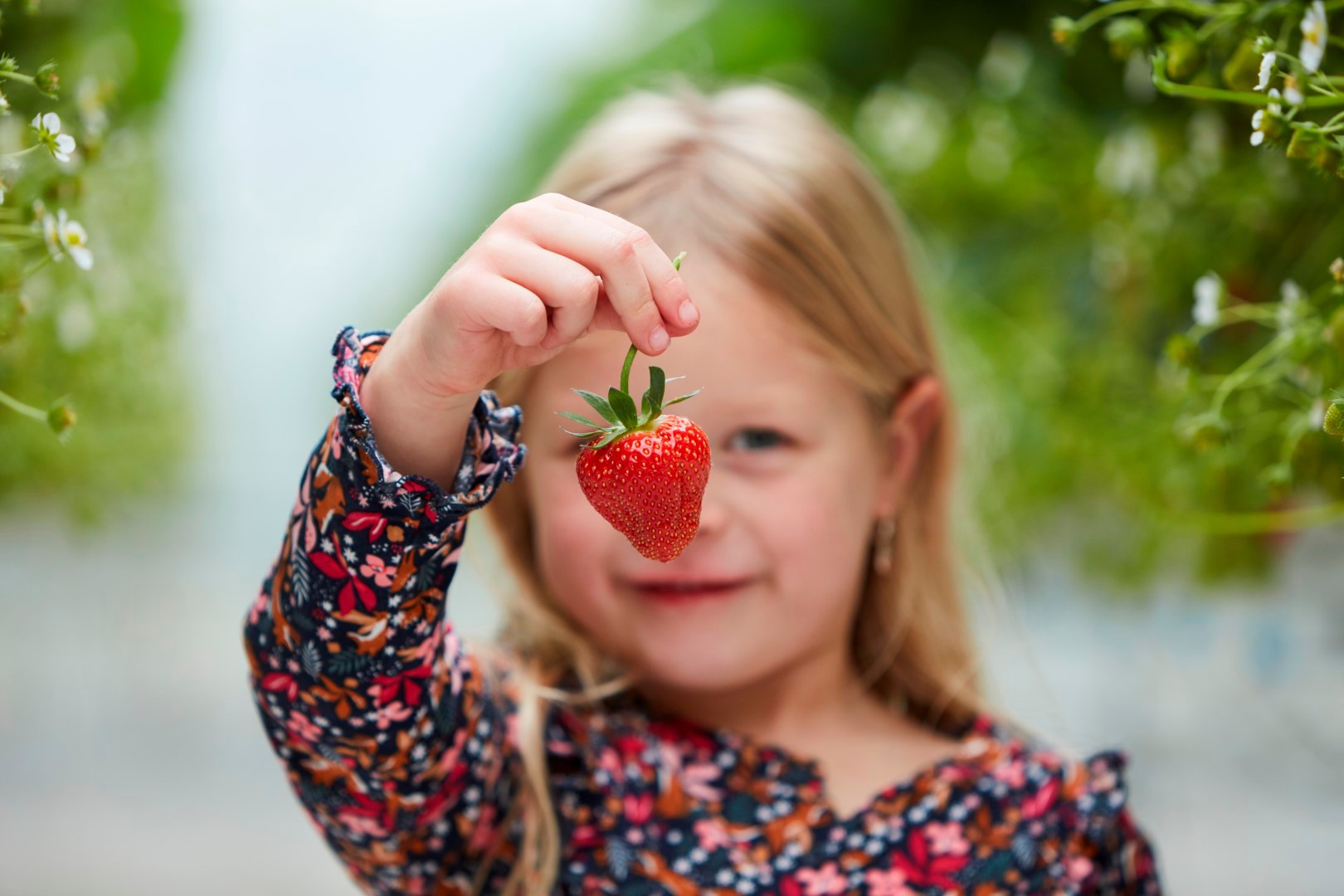 At Hoogstraten, efforts are made in production to innovate on less energy consuming and more sustainable techniques and cultivation methods 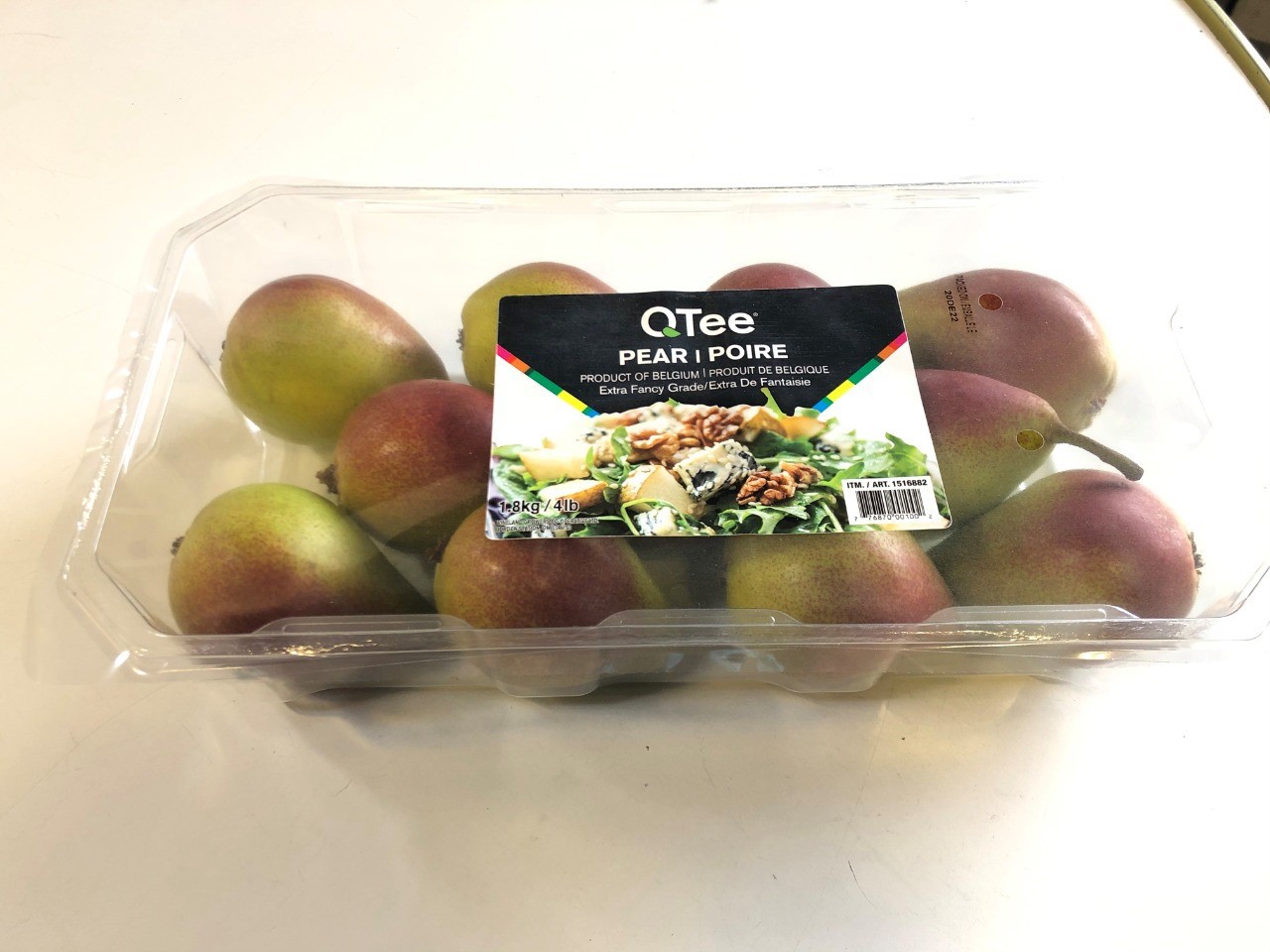 At Fruit Attraction, BelOrta displayed its intention to merge with fruit cooperative BFV. “Together, we will sell 200,000 tons of pears per year, 160,000 tons of apples and 6,000 tons of cherries,” said Philippe Appeltans, director of BelOrta. Pending the green light from the Competition Authority, “we hope to finalise the operation by early July 2023.” With 955 producers in Belgium, the BelOrta veiling offers more than 170 fruits, berries, vegetables and greenhouse vegetables. France remains the main export market in terms of turnover, while Germany is in terms of volume. Around €200m have been invested in a new grading and packaging station for apples and pears in Borgloon in Flanders, which should be operational in January-February, with a capacity of 40,000 t/year to start, to be extended to up to 60,000 tons.

BFV and BelOrta wish to merge

“Nothing has yet been made official about BFV’s plan to merge with BelOrta,” said Marc Evrard, BFV’s commercial director. “But if all goes well, we will enter a new phase, with the objective of working together to limit costs, pool skills, be stronger together and, in a 5-10 year vision, be more resilient for our producers.”

BFV brings together about 100 growers for an average of 225,000 tons of apples and 125,000 tons of pears, particularly Conference, and some strawberries and cherries. For pears, BFV is announcing a fairly early harvest, two-three weeks ahead of schedule. “In pears, things should go well. We have different destinations, Europe, Asia and South America. But in apples, the market is not easy, with stocks, volumes and markets which are now closed due to the war.”

The Hoogtsraten cooperative marketed 32,000 tons of strawberries last year and this year the volumes should be around 30,000 tons (with smaller calibres due to the weather). A new “very tasty” strawberry variety is announced for next year.

For tomatoes, the situation is complicated by the soaring costs, especially of energy. Sharon Van Alphen, sales manager for cherry tomatoes, said: “Production is being simplified: less innovation, fewer varieties. Cherry tomatoes also face competition from Morocco and are more expensive to produce.” Efforts are therefore being made in production to innovate for less energy consumption and more sustainable techniques and growing methods. Tomeco producers have installed 20 hectares of floating photovoltaic panels on the rainwater retention basins installed next to the greenhouses.

Producing fruit since 1992, Wouters Fruit is specialised in pears (70% of the volumes). Conference remains the main variety but a new range of varieties has appeared, led by QTee. Launched three years ago, this Club variety should reach 4,500 tons this season at Wouters, mainly for the Belgian market (supermarkets). Anastasia Antsipava said: “We are also going to try to export to the Polish market but also and especially to China and the Middle East. Its red blush and novelty aspect attract these markets.” Wouters also presented Piqa Boo, a new all-red pear that is soft, sweet, crisp and juicy, and offers exotic flavors. The winter pear is marketed from November to January and Wouters wants to make it a “Christmas pear”.