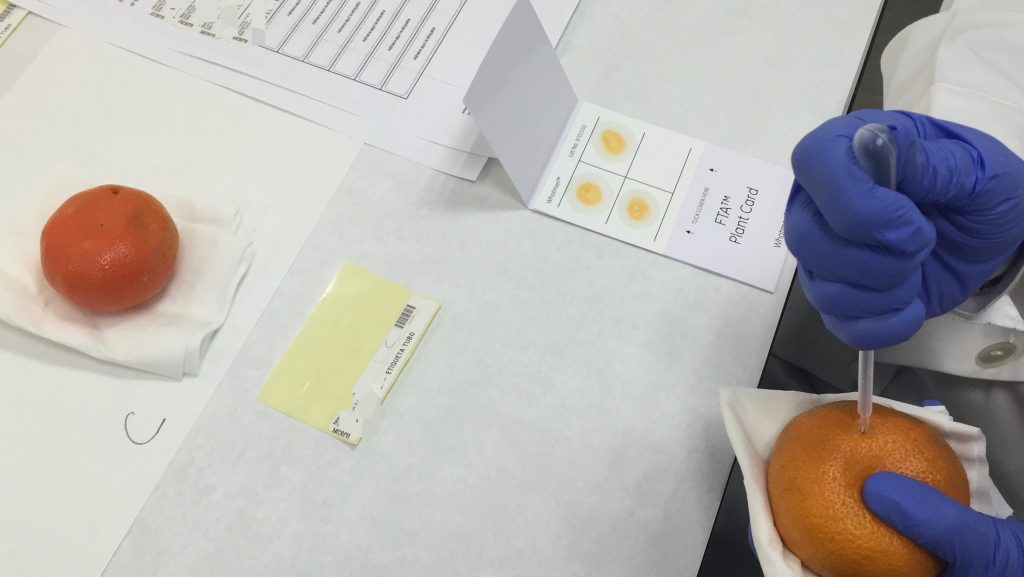 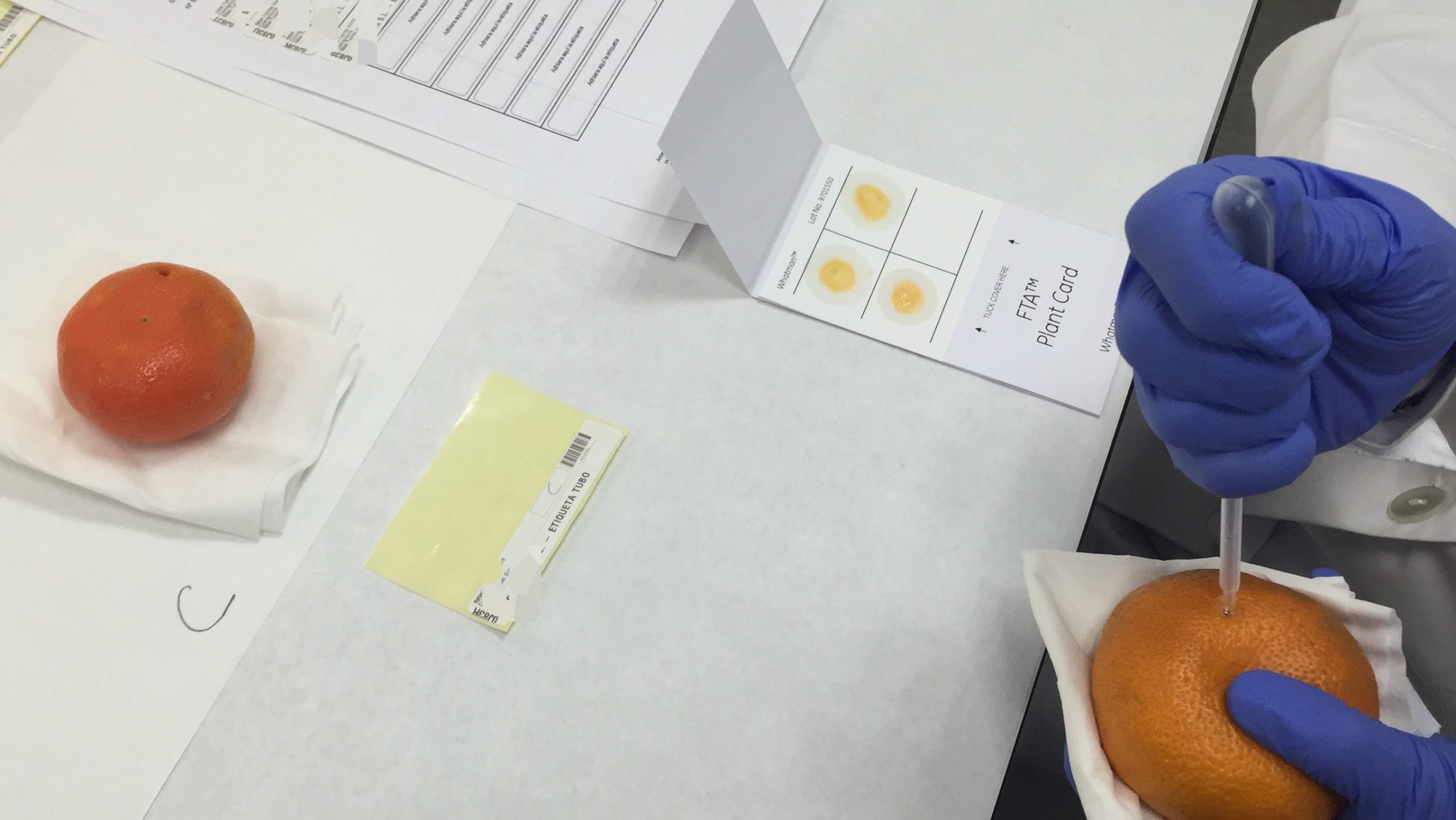 Until now, the fight against varietal piracy took place mainly in the fields and in handling centres by means of labelling systems and the varietal identification of the batches. However, genomics has made it possible to change this panorama and to complement these controls at origin with others carried out at destination. This is the case of Eurosemillas’ protected late-harvest mandarin Tango (registered in Spain as Tang Gold).

Eurosemillas collaborates with certifying bodies that are responsible for taking samples from supermarket and hypermarket shelves to verify their legal origin. This fruit, purchased at the point of sale by an independent certifying company, is shipped to an accredited laboratory adhering to protocols that protect the chain of custody. By looking at the molecular markers of the Tango, the laboratory is then able to distinguish this variety from any other in just 24 to 48 hours.

Eurosemillas, which has the rights to this citrus outside of the US, is thus defending the interests of licensed producers against fraudulent practices, such as the sale of seedless mandarins with another varietal name or trademark that, in fact, came from illegal Tango (Tang Gold) plantations. This verification system is completed with the varietal certification label, which guarantees the legitimate origin of all its products, as well as a geolocation system for all farms with a licensed production.

A public-private consortium in which Eurosemillas participated, and which involved a global investment of almost four million Euro between 2009 and 2013, was commissioned to design this new genomic tool at the Valencian Institute of Agricultural Research (IVIA). The Citruseq-Citrusgenn project allowed, among other objectives, to obtain and register the genetic modifications that make the Tango mandarin unique, which because of its double gametestic sterility has no seeds, nor does it generate them in neighbouring plantations.

In the future, the consolidated technology will make it possible to unequivocally identify other protected mandarins or oranges, and in fact, it has already been implemented by some. Today, molecular markers are widely used in human, animal and microbial genetics and in plants because they clearly reveal variations in the DNA sequence between two individuals, whether or not these modify their phenotype (their external appearance). Such analyses have already been admitted as evidence in court.

The company that manages the rights of the mandarin obtained by the University of California Riverside (UCR) is aware that, at times, and with the intention of reducing the amount of seeds caused by citrus cross-pollination, trees are grafted or planted with non-certified plant material from Tango mandarins that has not been licensed by Eurosemillas. The result is that the batches harvested from these plantations mix agronomically problematic varieties (because they suffer from pollination and have seeds and also pollinate other neighbouring clementines) with illegal Tango mandarins, which is a clear fraud to the breeder’s rights and those of the consumer.