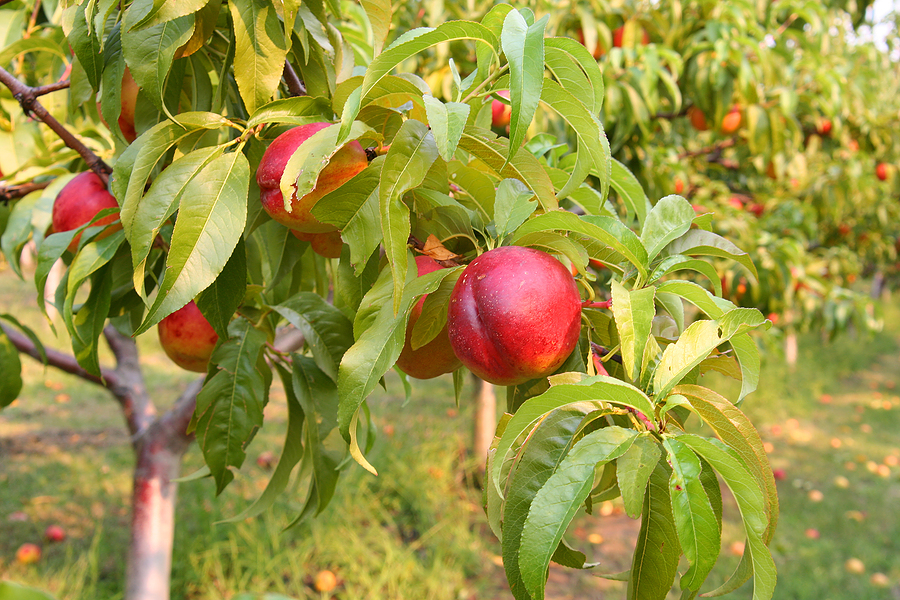 Andalusia’s early peach and nectarine campaign has come to a successful close with strong demand in European markets. While prices have remained at a good level, production costs are estimated to have risen by 30%. The success of the region’s high-quality nectarines has put a halt to the shrinkage of cultivated area seen over the last 15 years, with up to 70% of trees removed in the province of Seville, according to data from Asociafruit.

However, not all is rosy in the stone fruit sector. There is still a shortage of labour in the fields and warehouses, which is why Asociafruit is calling for migration flows during agricultural campaigns. Another concern is the current drought. Without significantly more rainfall in autumn, irrigation will have to be restricted, which will affect production volumes and quality.