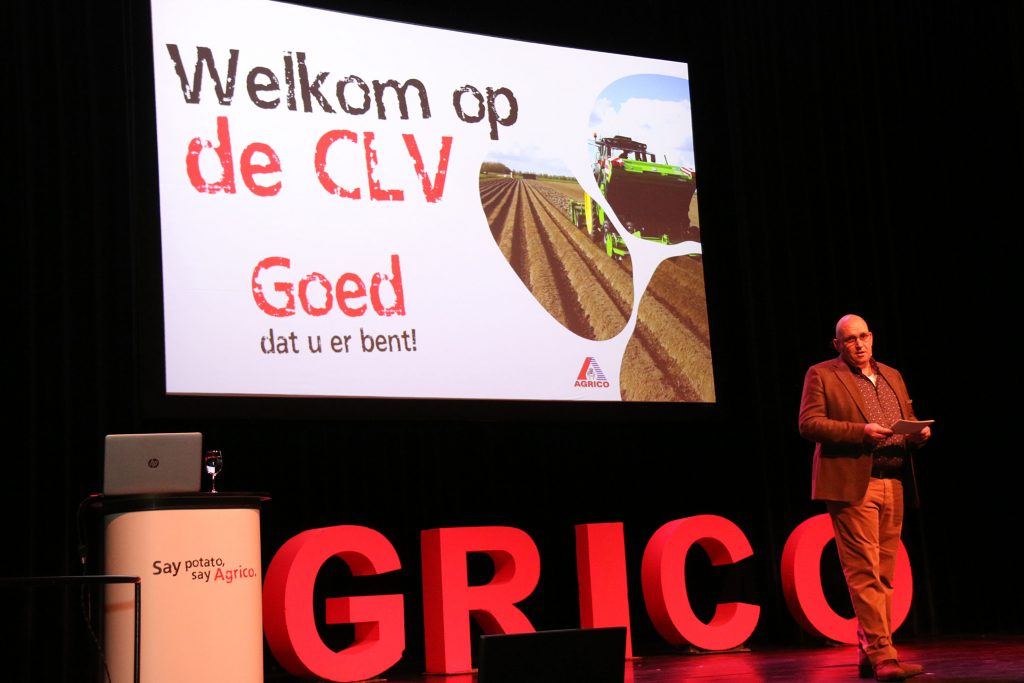 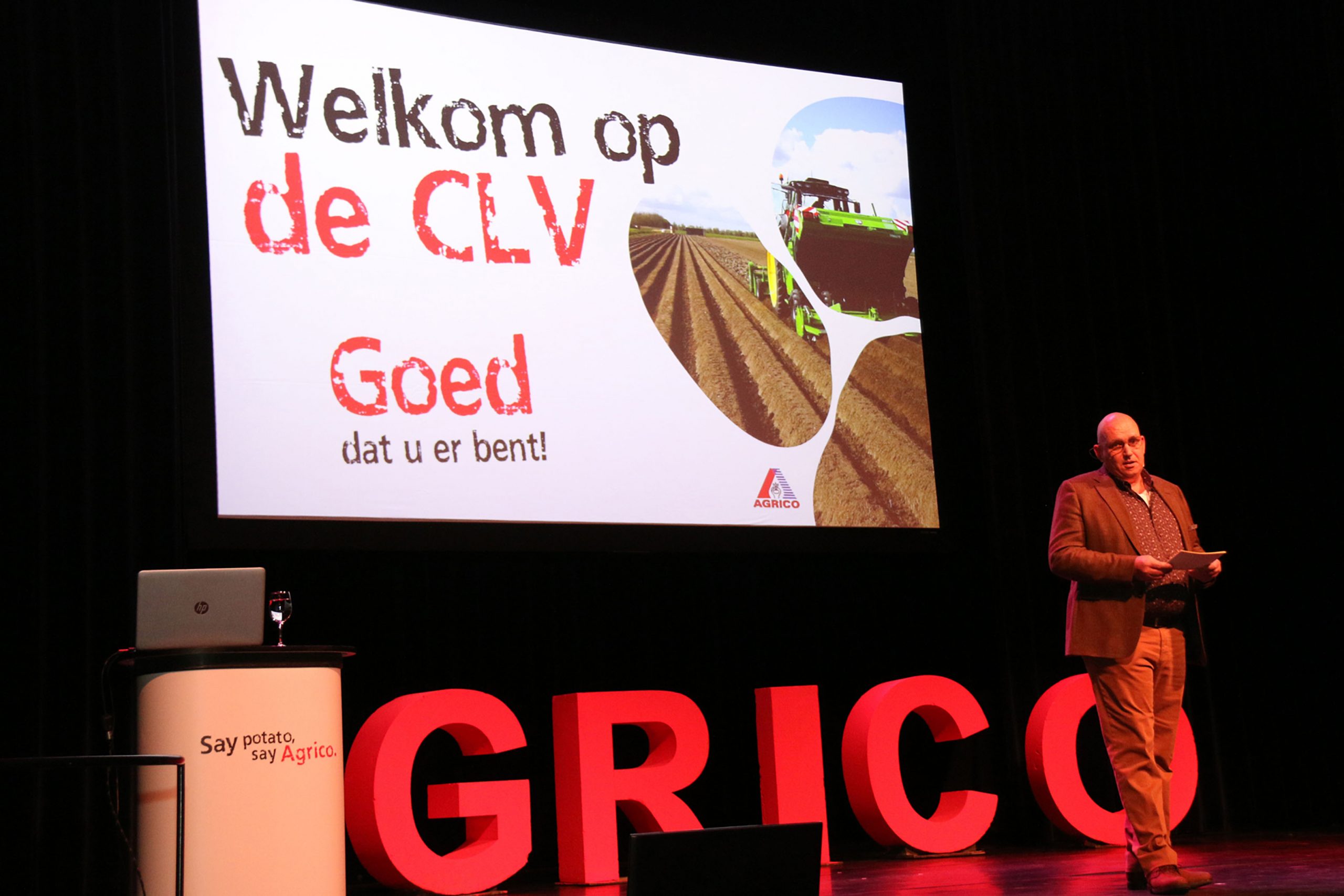 The 2017/2018 financial year was characterised by positives and negatives. Expectations were low at the start of the financial year. The yield in kilograms per hectare of seed potatoes and table potatoes was high, and the prices were under pressure. The demand for seed potatoes from Agrico varieties turned out to be much better than expected as the year progressed. Ultimately, the turnover of seed potatoes amounted to 227 million euros, which is practically equivalent to the figures in the 2016/2017 financial year. Due to the low prices, the turnover of table potatoes fell by almost 27% to 43 million euros. The national and international subsidiaries accounted for 31% of the turnover.

Partly caused by the difficult conditions at harvesting, more complaints were received than usual after delivery. Agrico applies strict procedures regarding quality assessment, but potatoes remain a natural product. To reduce the risk of complaints in the future, Agrico invested in an advanced quality centre last year, which will be officially opened in February.

Agrico paid out the realised payment capacity almost completely to its members in the 2017/2018 financial year. The extent of equity is linked to financial key figures with the principle being continuity and a healthy financial status. Strengthening the equity was therefore limited.

In addition to the annual figures, another important subject at the members’ meeting was the newly established ‘Agrico 2030′ strategy. In this new strategy, Agrico has set ambitious goals for the future based on confidence in their own organisation and the many opportunities for growth in the market.

Two new members of the supervisory board were appointed at the meeting by the board of members. Mr L. Laurens) de Winter was appointed as an internal member to fill the vacancy of Mr Kemmeren and Mr G. (Gert) de Raaff was appointed as an external member with the expertise of international entrepreneurship to fill the vacancy of Mr Welling. Mr. de Winter is an agricultural entrepreneur and seed potato grower affiliated to Agrico and Mr. de Raaff is employed as Advisor to the Board at Royal Cosun, until recently he was a member of the concern management as director New Business. Since the implementation of the new management model in August 2014, a personal union between the board of directors and the supervisory board has existed at Agrico. Mr de Winter and Mr de Raaff will therefore combine their roles as board members at Coöperatie Agrico U.A. with their supervisory duties at Agrico B.V.

Agrico is a potato collective that breeds, grows, purchases, processes and markets about 500 000 tons of potatoes every year. Agrico’s mission is a quality product that matches the specific requirements and circumstances of every client, worldwide. The company owns a packaging company for table potatoes in Purmerend, Leo de Kock & Zonen B.V., its own breeding and research company, Agrico Research B.V., in Bant and many test plots in the Netherlands and abroad. Commercial and administrative operations are run from the main office in Emmeloord. Agrico also works, through its subsidiaries and holdings, in countries such as France, the United Kingdom, Poland, Sweden, Canada, Turkey, Kenia and Slovenia, with representatives in almost all seed potato-importing countries. Read more about Agrico at www.agrico.nl.