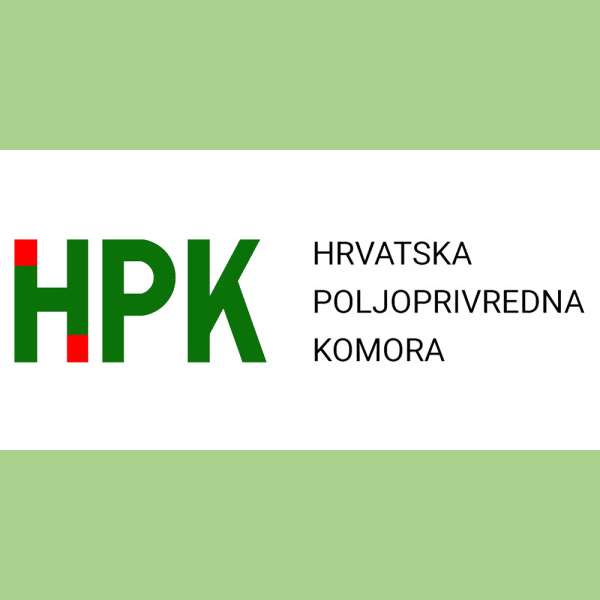 Croatia’s Chamber of Agriculture has claimed that the country’s farmers owe huge amounts to the EU due to the misuse of funding set aside for organic agriculture. Total Croatia News reports that the Agricultural Ministry later denied all allegations, while admitting some “irregularities” existed in EU-back funding for organic farming which were quickly weeded out.

The accusations first surfaced when Chamber of Agriculture Vice President, Antun Vrankić, bemoaned the poor state of eastern Croatia’s farming sector. An EU inspection found that only 2% of the incentives paid for organic farming was justified, with 98% being false, amounting to €400 million, which the EU is now demanding be returned. Farmers are being asked to share the cost equally as an act of solidarity.

In response, Agriculture Minister, Marija Vucković, called the accusations “untested and completely inaccurate” in a lengthy statement pushing back against Vrankić’s claims.

Vrakić is concerned about Croatia’s ability to feed itself at this critical time, with self-sufficiency falling below 40%.