Portuguese fruit leader Luis Vicente is adding value to its range with the creation of new brands and its testing new products to add to its portfolio. The firm’s […]
Tue 24/12/2019 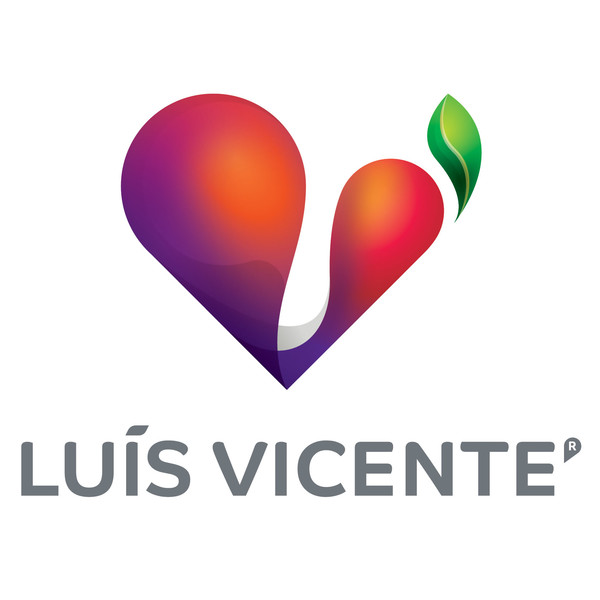 Portuguese fruit leader Luis Vicente is adding value to its range with the creation of new brands and its testing new products to add to its portfolio. The firm’s new brand for premium fruit from Portugal is called ‘Maria’. Managing director, Miguel Barbosa, said, “We chose the name Maria because of its associations in Portugal with freshness, sweetness and tradition. It’s a traditional Portuguese name. This has helped us to raise awareness of the brand and make it a household name. As an interesting curiosity, many girls are called Maria, and we have heard that they remove the stickers from our fruits and place them on their schoolbooks and phones.” The firm is also promoting its other brands, which include ‘Plump’, for its range of tropical fruits (mango, pineapple, papaya) and Frubis, for its range of dried and fresh-cut fruit. Meanwhile, Luis Vicente is seeking to further expand its wide offer and is currently testing new varieties of peach and plum in its fields in Portugal.

Founded 60 years ago, Luis Vicente also has its own production in Brazil, Costa Rica, Angola and Morocco. Its main fresh products in Portugal are the Rocha pear, the Gala apple and stone fruit. Its main export markets are Brazil the UK, as well as Germany, Spain and Canada. Luis Vicente has logistics operations in Portugal, including the islands of the Azores and Madeira, and an outlet at Madrid’s central market (Mercamadrid) and owns state-of-the-art technology certified by IFS Food and BRC Food standards.

Category: Uncategorized
Tags: fresh produce, Portugal, premium fruit
We use cookies on our website to give you the most relevant experience by remembering your preferences and repeat visits. By clicking “Accept All”, you consent to the use of ALL the cookies. However, you may visit "Cookie Settings" to provide a controlled consent.
Cookie SettingsAccept All
Manage consent