Growtech Eurasia 2015, which celebrates its 15th anniversary this year, brings together agricultural professionals from a wide area – extending from European and Balkan countries to the Middle East and […]
Mon 23/11/2015 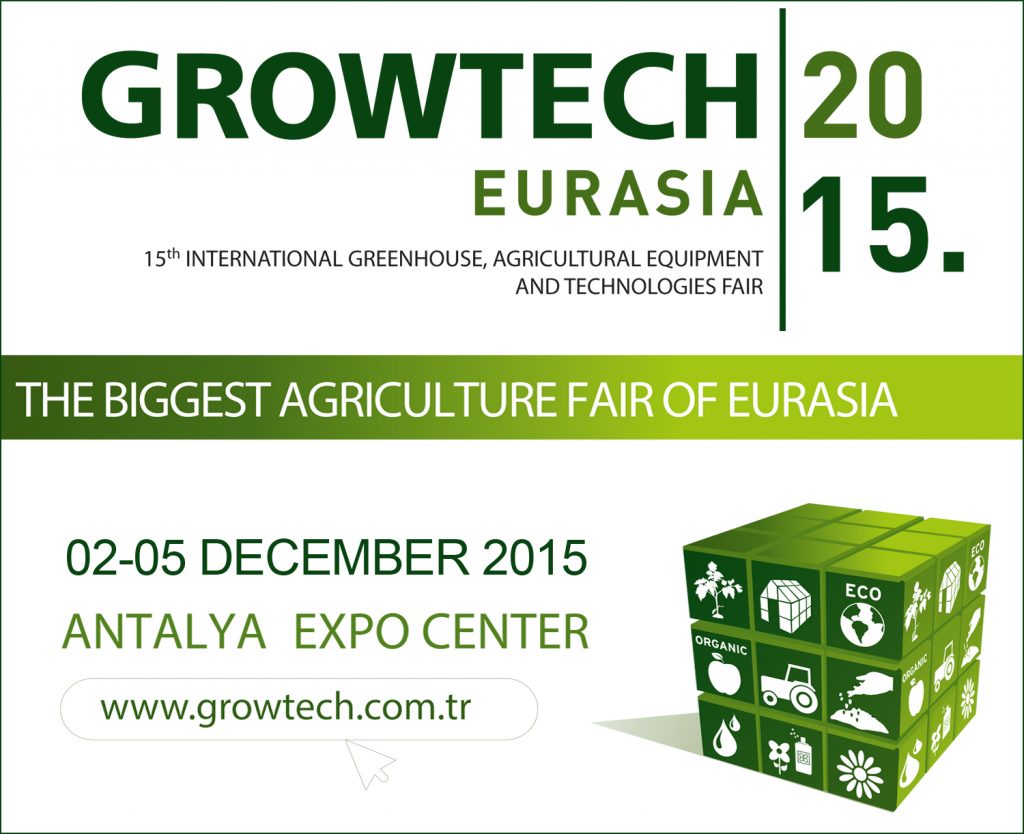