Despite a moratorium on the commercialisation of genetically engineered (GE) crops in Egypt, biotechnology R&D continues there and tomatoes and potatoes are among the crops being focused on. According to the […]
Tue 15/12/2015 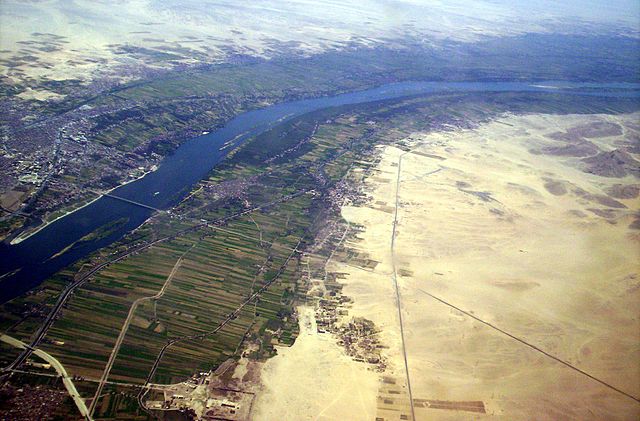 Despite a moratorium on the commercialisation of genetically engineered (GE) crops in Egypt, biotechnology R&D continues there and tomatoes and potatoes are among the crops being focused on.

According to the USDA GAIN report ‘Egypt: Agricultural Biotechnology Annual’, tomato varieties have been engineered that are resistant to tomato yellow leaf curl virus (TYLCV). The disease has spread to all of the main vegetable-producing regions of Egypt where it has become the limiting factor for tomato production, causing up to 100% yield loss, the report says.

But TYLCV-resistant tomato varieties have been engineered through collaboration between Cairo University, the Agricultural Genetic Engineering Research Institute (AGERI) – which is Egypt’s premier biotechnology research organisation – and the Donald Danforth Plant Science Center. They used the “siRNA strategy to block the viral life cycle in the plant and prevent it from spreading, thus acquiring virus resistance.”

“If successful, the plants will enable the economic production of high quality tomatoes while reducing the need for chemical protection methods,” the report says. Approval to conduct field trials on the tomato varieties is needed from Egypt’s National Biosafety Committee (NBC). On September 7, 2014, the former Minister of Agriculture Dr. Adel El Beltagy issued a decree to re-establish the committee, but it has yet to convene a meeting. Also, a biosafety bill has been drafted in Egypt and awaits submission to Parliament for ratification.

On potatoes, the report said there has been work on the following:

Category: Uncategorized
Tags: Egypt, genetic engineering, GM crops, potato blight, siRNA strategy, tomato yellow leaf curl virus
We use cookies on our website to give you the most relevant experience by remembering your preferences and repeat visits. By clicking “Accept All”, you consent to the use of ALL the cookies. However, you may visit "Cookie Settings" to provide a controlled consent.
Cookie SettingsAccept All
Manage consent