The banana imports of 28 countries in the EU are monitored daily by the European Commission’s customs services. This was a prerequisite to grant preferential access to former African and […]
Tue 23/02/2016 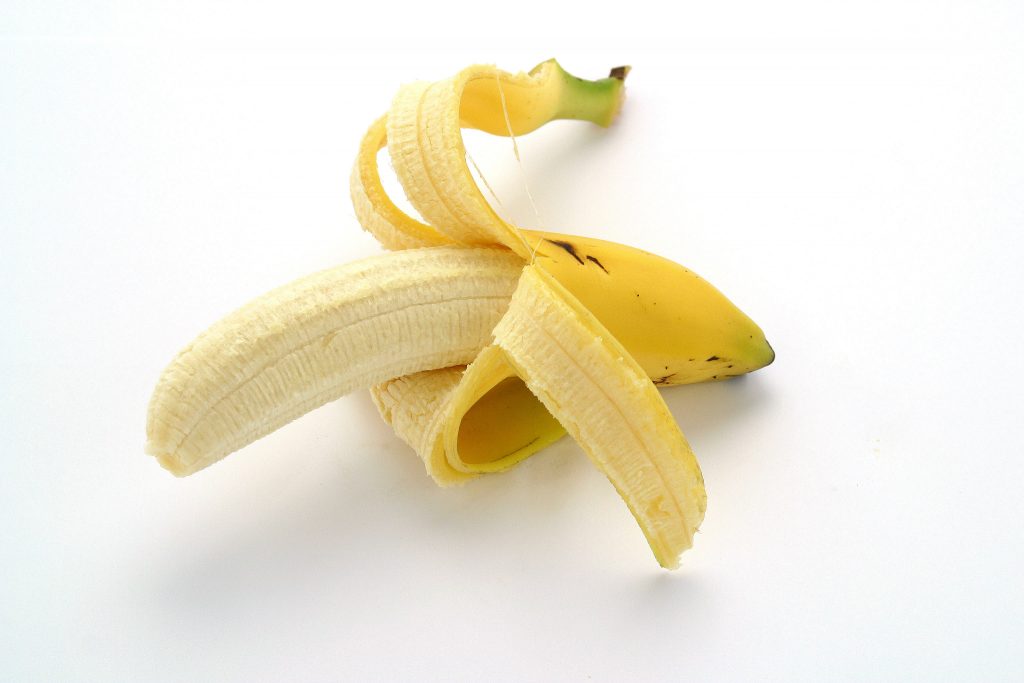 The banana imports of 28 countries in the EU are monitored daily by the European Commission’s customs services. This was a prerequisite to grant preferential access to former African and Caribbean colonies and countries with new free trade agreements such as Central America, Colombia and Peru. Analysis of the data for 2015 shows a mature banana market of 5.6 million tons or 11.2 kg per capita.

Local production showed a small rise, up 0.8% for the European crop, totalling 662,000 tons, good for 11.6% of total consumption. In the six banana-producing European regions, production was stable with no major weather upsets. There were some shortfalls in Guadeloupe, mainly due to the renewal of banana farms. The yearly €280 million subsidies or €0.42 per kg was sufficient to continue working on the farms. In 2015 it appeared that the marketing support was sufficient to give the Canary Islands’ ‘platanos’ a place on the supermarket shelves. In France, they are working hard to give a local identity by introducing the French flag on the package.

At the beginning of the year, the Dominican Republic fell short with their organic bananas and this delay was never recuperated, ending at 325,000 tons. Schemes such as Rainforest Alliance have been gaining ground in the UK as a growing number of brands and retailers are getting certified by them and forming a real threat to the Fairtrade logo.

Cameroon was a winner, increasing exports to 275,000 tons, while Ivory Coast shipped extra volumes, benefitting from the ACP banana aid investments. Belize growers went on strike, negotiating a better contract with the sole trader Fyffes. This resulted in a loss of 5,000 tons. In Suriname the banana experts are fighting against the deadly ‘Wilt’ banana virus. Almost a quarter of the area had to be given up. The owner Univeg recorded lower imports below 60,000 tons, sometimes at low quality levels. The Upper Volta region in Ghana is almost reaching its maximum export potential of 50,000 tons.

The banana industries in Caribbean countries are condemned to disappear as they are out of the scale of competition. They are too small and no longer sustainable.

2015 was a record year for the Dollar Zone banana-producing countries that had signed free trade agreements (FTA) with the EU in 2013. Colombia became the leader again with 1.47 million tons and as always received the best Cost Insurance Freight (CIF) price of €0.65 per kg, as this country pays an import duty of €0.11 per kg. So do the other Central American countries and Peru. Guatemala and Nicaragua are again present in the market, shipping 80 containers weekly to the old continent.

The banana exports of Panama receded further by 10%—not surprisingly, as they are paid the lowest CIF price. Chiquita has its own fiscal or financial reasons to honour its preferential supplier.

Countries without a FTA had to pay an import duty of €0.132 per kg. This handicap results in a loss of $0.42 per box or a negative margin of 6%. For Ecuador, the longer sailing distance had to be accounted for. This explains the significant drop of 13%, reaching only 1.28 million tons. Mexico and Brazilian exporters showed lower volumes for the same reason.

Next year, this handicap will increase to €0.24 per kg, unless the long awaited FTA can be signed with Ecuador during the year.

If the dollar gets even stronger against the euro, the Dollar Zone exporters will suffer more. But in 2016, the ‘El Niño’ weather phenomenon bringing heavy rains, droughts and hurricanes could change the markets drastically.