Photo: Dan Riley, Market Manager North America – Zespri Zespri has announced the opening of a New York office in 2022 and the appointment of a new chief for North America. […]
Thu 01/04/2021 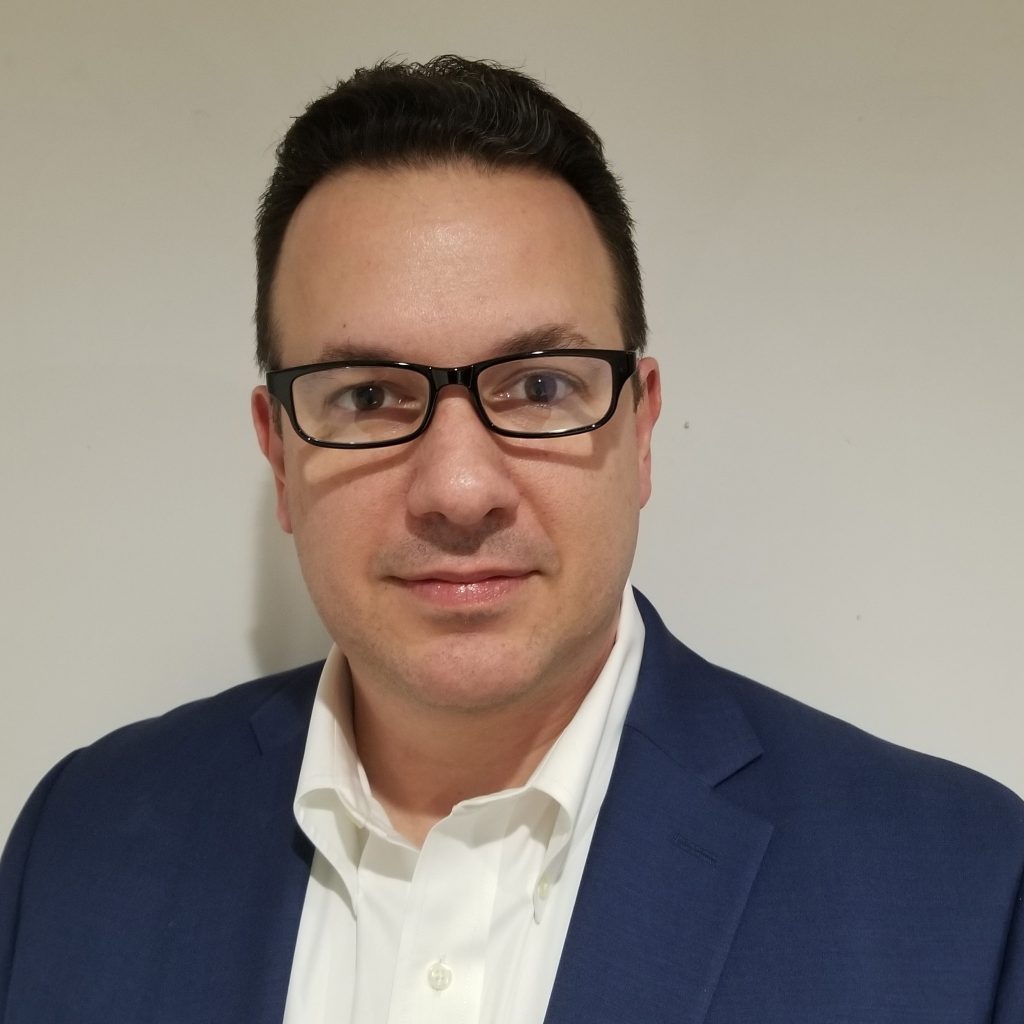 Giorgio Comino, executive officer Europe and North America, said, “We would like to thank Glen for successfully laying the foundation of our North American business. He has been a key pillar in building the business and organisation into what it is today – a thriving business with an exceptionally engaged and high-performing team. We are also excited to have Dan join our team as he brings width and depth of commercial experience and business leadership. As he builds on the strong foundation that Glen spearheaded, we can bring our growth to the next level in the coming years.”

Prior to joining Zespri, Riley held various sales roles at PespsiCo, Nestle’ Waters and Coca Cola, where he progressed to the role of Regional Director, Venturing and Emerging Brands. He has a strong background in sales leadership across mature and emerging brands; coaching and developing sales teams; building distribution networks; and nurturing consumer relationships.

“I am excited to be joining such an outstanding organization as Zespri. I feel privileged to have the opportunity to lead this exceptional brand team in North America, and I look forward to supporting and strengthening our distributor and customer partnerships at the start of the new season and beyond,” said Riley.

Category: Uncategorized
Tags: Dan Riley, New York, North America, Zespri
We use cookies on our website to give you the most relevant experience by remembering your preferences and repeat visits. By clicking “Accept All”, you consent to the use of ALL the cookies. However, you may visit "Cookie Settings" to provide a controlled consent.
Cookie SettingsAccept All
Manage consent