The US Department of Agriculture (USDA) has awarded $20.1 million in grants to university researchers for research and extension projects to help citrus producers fight Huanglongbing (HLB), commonly known as citrus […]
Tue 09/02/2016 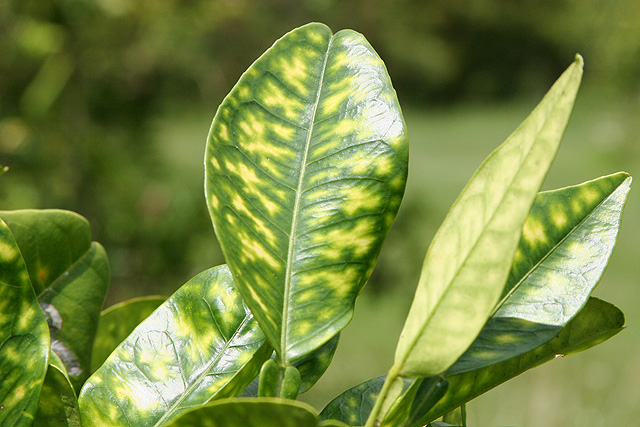