The market for certain winter fruits and vegetables remains unbalanced in France, due mainly to the particularly mild weather conditions for the time of year. In the vegetables sector, endive, […]
Mon 12/03/2018 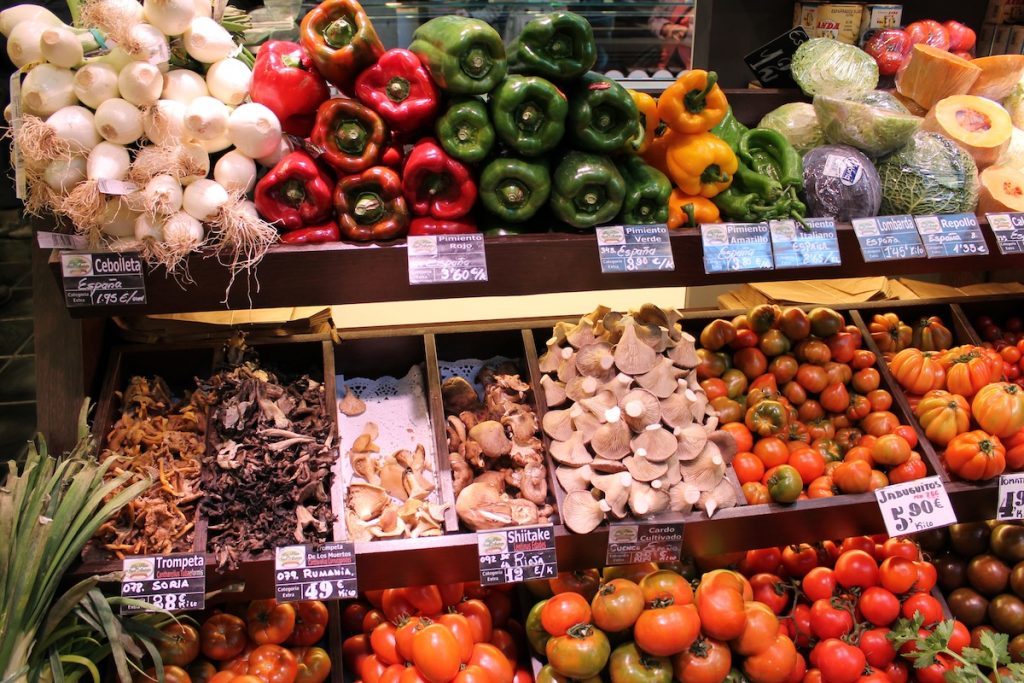 The market for certain winter fruits and vegetables remains unbalanced in France, due mainly to the particularly mild weather conditions for the time of year. In the vegetables sector, endive, leek and salad are the most affected, while the cauliflower, onion and carrot markets are more balanced. In fruits, the markets of nuts and pears are stable, while those of kiwi and apple are more dynamic.

The endive market is not very active, with low demand. However, as supply is lower than during the previous campaign, prices have remained above the five-year average. Some removal or canning operations are required to eliminate surpluses.

January’s mild temperatures have favoured cauliflower production, while competition from Spanish and Italian products is fierce in the European market and the abundance of supply has suppressed prices. Numerous promotional activities at the end of January boosted trade and balanced the market.

The onion market was relatively calm in January. At the end of the month, demand was good from supermarkets, but wholesale trade was not so active. The trend has remained very stable since the beginning of the campaign and is below the five-year average.

Demand for leeks is low and trade is slow, with European competition putting pressure on prices.

The warm weather conditions accelerated the development of leafy salad crops, putting the pressure on the markets with an oversupply of product. This was exacerbated by the strong competition from Italian products in the domestic and export markets

Sales are fluid in the carrot market. At the end of January, demand was strong thanks to the retailers’ promotional campaigns. Prices are stable and above the five-year average.

Category: Uncategorized
Tag: France; Winter vegetable; Markets; January 2018
We use cookies on our website to give you the most relevant experience by remembering your preferences and repeat visits. By clicking “Accept All”, you consent to the use of ALL the cookies. However, you may visit "Cookie Settings" to provide a controlled consent.
Cookie SettingsAccept All
Manage consent