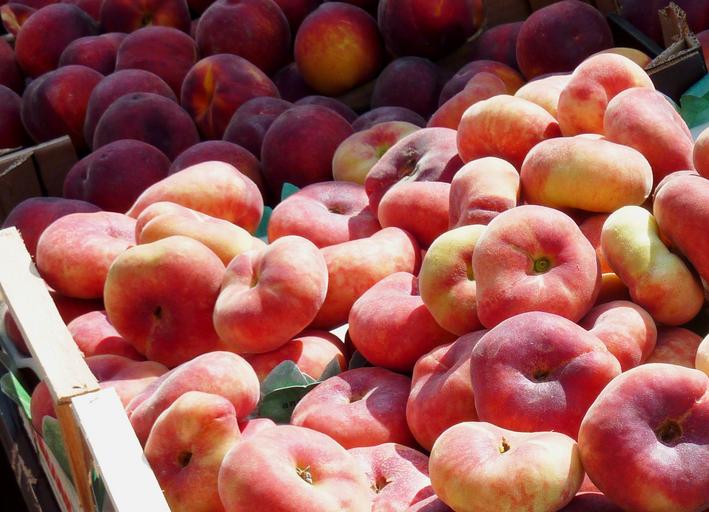 Turkey’s peach and nectarine crop is forecast to grow 5% to 870,000 tons in the 2020/21 campaign, according to Turkish Statistics Institute (TurkSTAT). Exports are increasing due to the large production volumes and the strong demand from the Russian and EU markets. Turkey continues to be among the top ten exporters in the world for peaches and nectarines. Farmers in major growing areas are generally satisfied with the yields and quality of their crop thanks to favourable weather conditions during the blooming and harvest period. Most of the peach varieties planted in Turkey are Early Amber, Spring Crest, May Crest, Red Haven and Early Red.

Use of peaches/nectarines for processing is forecast at 130,000 tons in 2020/21, similar to 2019/20. Approximately 15% of all peach production is used for juice. Turkish consumers prefer fruit juices of peach, cherry and apricot in “nectar” form. Nectars are very popular, but there is also a growing trend for 100% fruit juices. Peaches are also used to make canned products, marmalades, and are sold as frozen fruit.

Turkey is one of the largest exporters of stone fruit in the world, exporting over 250,000 tons annually, with the majority going to EU countries and Russia. Turkish exporters are also looking for opportunities for stone fruits such as cherries in the Far East, particularly China in recent years. Turkey exported 884 tons of fresh stone fruit to China in 2019.

Category: Uncategorized
Tags: 2020, nectarines, peach, Stone Fruit, Turkey
We use cookies on our website to give you the most relevant experience by remembering your preferences and repeat visits. By clicking “Accept All”, you consent to the use of ALL the cookies. However, you may visit "Cookie Settings" to provide a controlled consent.
Cookie SettingsAccept All
Manage consent