More than 100 participants have registered to attend the first European summit on exotic fruits, to be held on 10-11 May during Macfrut Preparations are fully underway for the first […]
Tue 20/02/2018 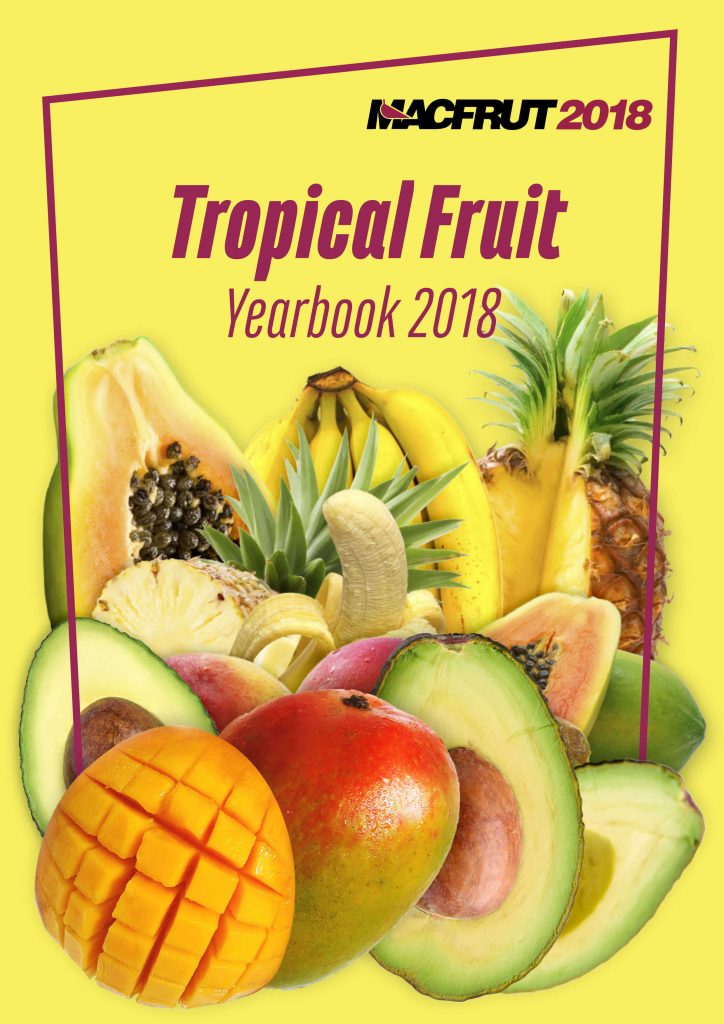 More than 100 participants have registered to attend the first European summit on exotic fruits, to be held on 10-11 May during Macfrut

Preparations are fully underway for the first edition of the Tropical Fruit Congress, the only European summit on avocados and mangoes to be hosted at Macfrut, the international trade fair for the fruit and vegetable industry. Three months before the event, more than 100 participants from all over the world have already registered, including the main producer countries (Chile, Mexico, California and Spain, the first in Europe) and leading importers (first of all, the Netherlands).

The unique nature of this two-day event – the first of its kind in Europe, to be held at the Rimini Expo Centre (10-11 May) – and its illustrious guest speakers make it one of the top events of an increasingly international Macfrut 2018.

In the last few years, the interest in exotic fruits has increased exponentially, to the extent that exotic fruit consumption in Europe is growing at double-digit rates. As far as avocados are concerned, for example, 505,369 tonnes were consumed in the 2016-2017 period, with an average growth of 26.5% compared to the previous season, with peaks in Belgium (+146%), Luxembourg (+113%) and Spain (+41%) (reprocessed data from WAO).

In this general scenario, Italy could very well play a key role. In particular Sicily, the region where the avocado and mango market has found its niche and where there is still a great potential for growth as well as opportunities for the entire agricultural supply chain.

Going back to the Summit, all Congress participants will be provided with a Yearbook complete with data on mango and avocado production and consumption, with a special section dedicated to the key players in the supply chain.

Info. The event is open to a limited number of participants, up to 300 people. The registration fee is 100 Euros. To register, please go to www.tropicalfruitcongress.com

Category: Uncategorized
Tag: Tropical Fruit Congress; May; Macfrut; 2018; Rimini
We use cookies on our website to give you the most relevant experience by remembering your preferences and repeat visits. By clicking “Accept All”, you consent to the use of ALL the cookies. However, you may visit "Cookie Settings" to provide a controlled consent.
Cookie SettingsAccept All
Manage consent