The “Lettuce Attraction” conference, to be held in Madrid on 18th October, will bring together the leading companies in the lettuce and leaf vegetable sector  The lettuce will be given […]
Thu 14/09/2017 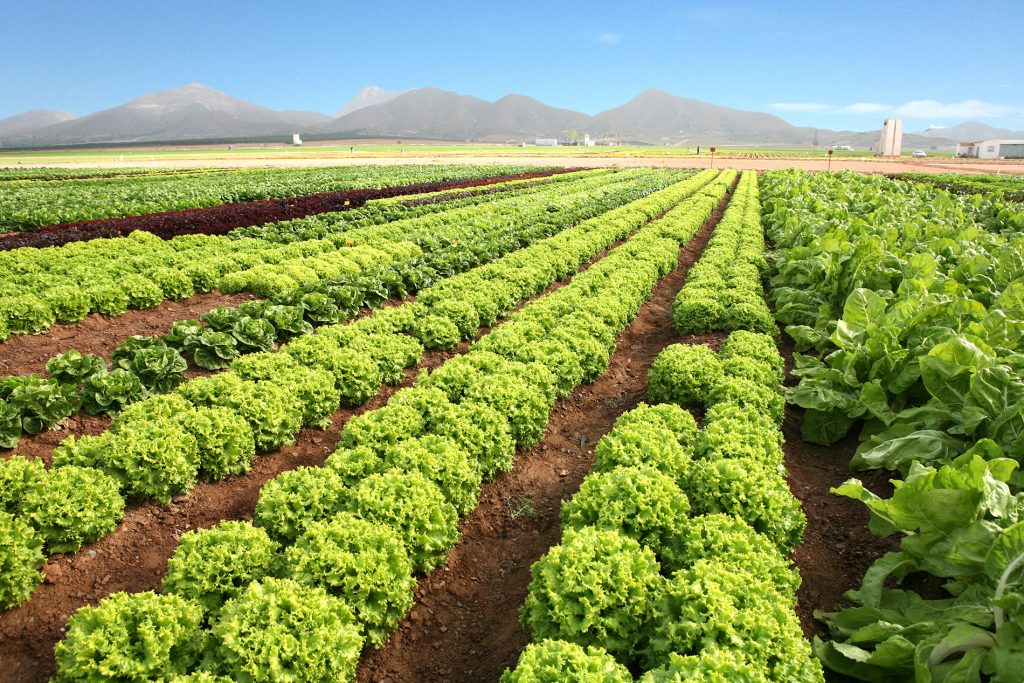 The “Lettuce Attraction” conference, to be held in Madrid on 18th October, will bring together the leading companies in the lettuce and leaf vegetable sector

The lettuce will be given centre stage at this year’s Fruit Attraction. To celebrate, the world’s leading producers of leaf vegetables are preparing for the specialist conference: “Lettuce Attraction: the world of leaf vegetables”, that will be held at 4pm on 18th October in Hall 5 of Ifema (Fruit Forum). The event is organised by Proexport (Association of Fruit and Vegetable Producers-Exporters of the Murcia Region) and its members.

The event will gather together experts from the world of lettuce and leaf vegetables to discuss the latest trends and the challenges currently facing a product which is considered to be the queen of salad vegetables.

The conference will feature presentations by international speakers on themes aimed at producers, exporters, importers, retailers, researchers, seed companies, food processors, cooks and specialist journalists. It will also highlight the financial, gastronomical and nutritional importance to Spain of the lettuce and other leaf vegetables. Details about this event will soon be available on www.lettuceattraction.com.

Spain, the world’s number one exporter of lettuce

The majority of Spanish lettuce exports come from the Murcia region, whose production accounted for 71% of the overall figure in 2016 (527,423 tons). The next biggest exporting area is Almeria (142,894 tons), followed by Valencia (24,532 tons) and Alicante (14,528 tons). Together, these production areas make south-eastern Spain Europe’s capital of lettuce and leaf vegetables.

In terms of production volumes, Spain is the world’s fourth largest producer, with over 900,000 tons of lettuce.

Category: Uncategorized
Tags: leaf vegetable, Lettuce Attraction; Conference; Madrid; 18th October; Leading companies; lettuce
We use cookies on our website to give you the most relevant experience by remembering your preferences and repeat visits. By clicking “Accept All”, you consent to the use of ALL the cookies. However, you may visit "Cookie Settings" to provide a controlled consent.
Cookie SettingsAccept All
Manage consent