Tescto says a new English apple variety that keeps its taste while stored over winter is set to transform the UK apple industry. Thanks to the latest cold store technology and the apple’s unique […]
Sun 29/05/2016 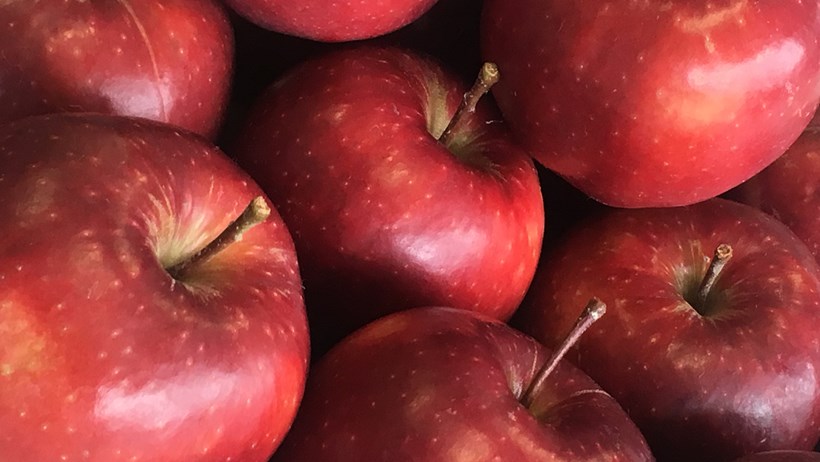 Category: Uncategorized
Tags: Adrian Scripps, apple varieties, apples, cold store, James Simpson, John Worth, Red Prince apple variety, storage technology, Tesco, UK apples
We use cookies on our website to give you the most relevant experience by remembering your preferences and repeat visits. By clicking “Accept All”, you consent to the use of ALL the cookies. However, you may visit "Cookie Settings" to provide a controlled consent.
Cookie SettingsAccept All
Manage consent