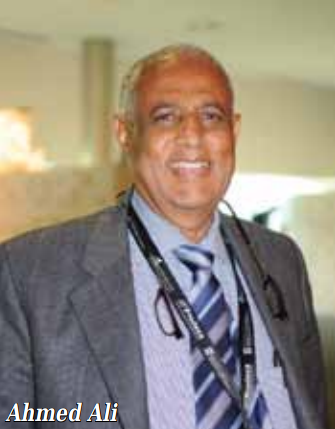 With the most recent opening of a store in Gezan in May, Danube Group now boasts more than 20 premium hypermarkets in the major cities of the Kingdom of Saudi Arabia

The group is also planning to establish in other countries of the region, such as Yemen.

Danube Hypermarkets are not only differentiated by their exclusive quality selection and wide assortment, each store is a true experience of enjoyment for the consumer, since each has a different design.

“The exclusive design of each store is a unique concept of the Danube Hypermarkets since the beginning of the chain almost 20 years ago” said Ahmed Ali, head of the produce department at Danube.

An assortment of more than 300 items is sold on a daily basis, a majority of them being imported by air. “Airshipped products represent more than 60% of their sale value”.

Danube offers all kind of vegetables and from many other countries around the world.

The more “exotic” specialties are also more successful among the Saudi consumers. Among them are custard apples, cherimoya, Guna bana, persimmon, also all kinds of berries. “We provide them with direct imports from the US, Europe, Africa and Asia” said Ali.

Thanks to wining best of the chain on premium quality, the overall sales at Danube are growing at about 20% per year or more, which is at least double the market average.

Category: Uncategorized
Tags: Ahmed Ali, Danube Group, hypermarkets, Saudi Arabia, Yemen. Danube Hypermarkets
We use cookies on our website to give you the most relevant experience by remembering your preferences and repeat visits. By clicking “Accept All”, you consent to the use of ALL the cookies. However, you may visit "Cookie Settings" to provide a controlled consent.
Cookie SettingsAccept All
Manage consent